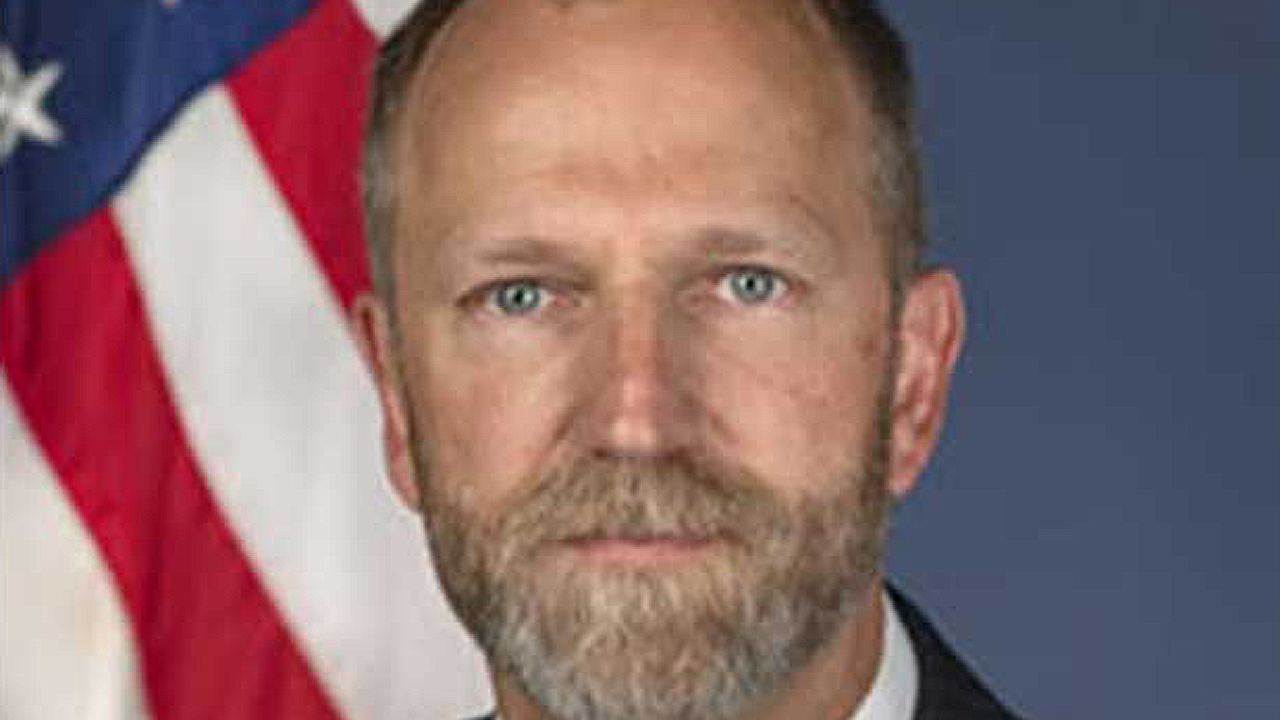 In Alexy’s new role, he will manage the FRA’s regulatory oversight of rail safety in the United States, along with the development and enforcement of safety programs and regulations for the freight and passenger rail industry.

He became Director of the Office of Safety Analysis in 2015, which consists of seven divisions: Economic and Regulatory Analysis, Passenger Rail, Human Performance, Data and Information Management, Risk Reduction, Security, and the Highway-Rail Grade Crossing and Trespasser Prevention Program.

Alexy worked for DuPont de Nemours in Wilmington, Del., before joining the FRA, where he served as the Senior Engineer in DuPont’s Logistics Group. There, he oversaw the design, construction and modification of tank cars used to transport hazardous materials.