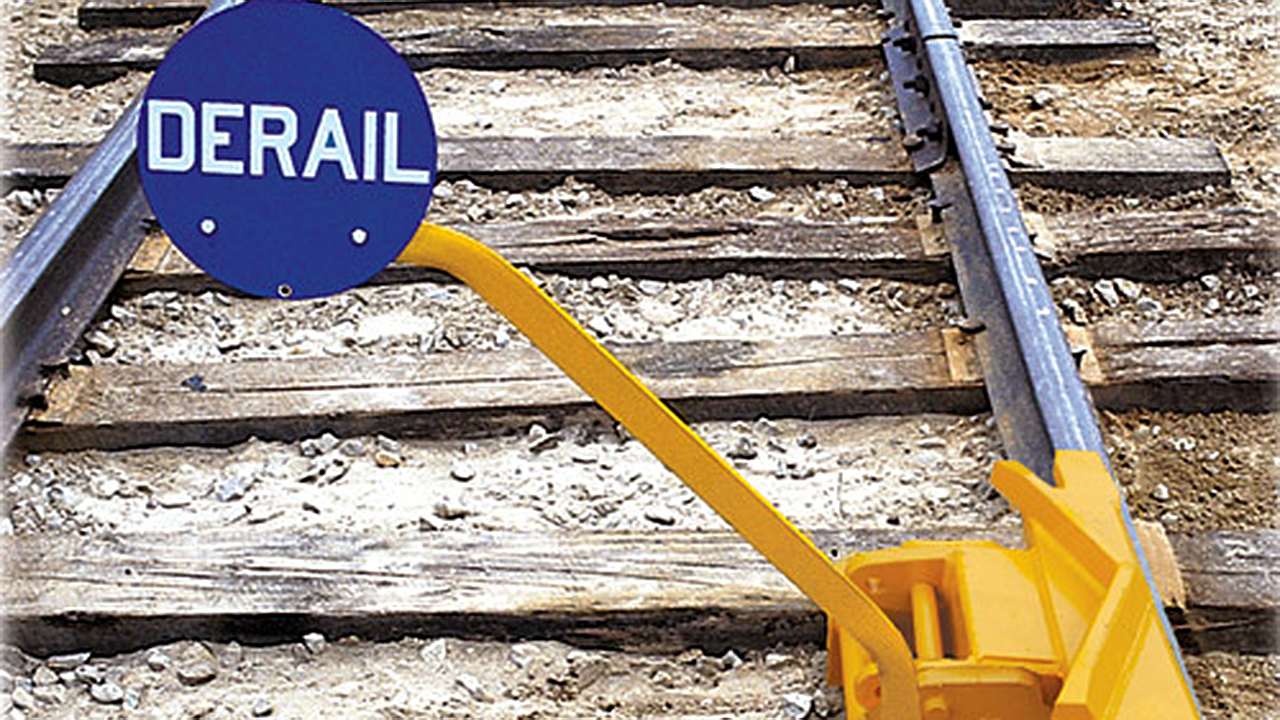 Frank Wilner’s article “Biden Promise Fueled FRA NPRM” provides a great summary of FRA’s recent politicization of rail safety. His article brought to mind an incident that occurred in my home town of Boston many years ago.

Back in the bad old days of the late 1970s, car theft and car radio theft were competitive sports. One dark night, a young man in my neighborhood decided to join a group headed toward the area near my beloved Fenway Park. Fueled by excessive amounts of beer and aided by burglar tools, the group began breaking into cars and stealing expensive radios. They had stolen half a dozen when the police caught them, a miraculous event during that era.

Hauled back to the station, the kid from my neighborhood played his trump card. “My father is a Boston police officer,” he said.

The cops retreated to another room and conducted a long discussion. Finally, one of them returned carrying a huge pile of car radios. The stack even included a bunch that the group hadn’t stolen. The cop shoved the radios into the kid’s arms and opened the exit. “We give to friends,” he said, before releasing the thieves into the night.

“We give to friends” pretty much summed up the politics of that era in a city and state controlled by one political party. (I won’t mention which one because crooks can arise on either side.)

With all that in mind, I was extremely disheartened to read Mr. Wilner’s article about the heavily flawed FRA rulemaking mandating two-person crews. Governance should not be based on the motto “We Give to Friends.” And by law, rulemakings cannot be. An agency action based on a nod and wink will surely be overturned in federal court, and the fallout can do permanent damage to an agency’s credibility.

I knew many Boston cops over the years. All were straight shooters, figuratively and often literally. Once, a bad guy pulled a gun on a detective my father knew. In a scene reminiscent of an Old West movie, the detective shot the gun out of the bad guy’s hand. There was no proverbial “hail of bullets,” just a single .38 caliber slug hitting the bad guy’s handgun. The perp himself was unscathed and no bystanders were injured. Yes, some Boston cops were indeed that good.

But the honor, professionalism and hard work of those honest career officers was besmirched by the crooks at the top, politicians whose slogan was, “We Give to Friends.” The honest cops ended up jaded and demoralized, but in the end, it was the people of the city who suffered the most.

Government corruption and favoritism is a caustic acid, weakening the system and discouraging the honest. As a young man in Boston, I saw how widely this acid can corrode. On one end of the spectrum, a cop handed a stack of radios to a young thief. On the other end, politically protected murderers buried their victims on a local beach, in basements and many other locations. In the middle of the spectrum, permits, approvals and inspections all became petty political deals or opportunities for graft.

I hope that FRA will step back and reconsider its flawed rulemaking before the inevitable federal court scrutiny. In addition, if the Republicans take control of the Congress in November, every aspect of the NPRM will be subject to oversight by fresh-faced committee investigators. All agency actions will suddenly be subject to the bright light of day—and the honest, experienced, hard-working FRA career staff shouldn’t be put in the middle of this.

The sad thing is, improvements in technology like PTC and automation hold the best promise of expanding rail’s market share and employment base. If FRA regulations fail to keep up with the times, millions of tons of rail cargo will soon be shifted to fleets of self-driving trucks.

In 1980s Boston, the public response to car radio theft was simple. Remove your own radio and place a cardboard sign in the car window: No Radio.

If federal policy doesn’t allow advancement in technology, we may eventually see another cardboard sign: No Railroad.

John J. Brennan III is the retired Chief Counsel of the Federal Transit Administration and former Senior Counsel for the Union Pacific Railroad. During the 2000s, he served as Staff Director and Counsel for the House of Representatives Subcommittee on Railroads, Pipelines and Hazardous Materials. Mr. Brennan belongs to the bar in Massachusetts and Nebraska, and holds degrees from the University of Massachusetts-Boston and Suffolk University Law School. He is currently a rail and transit legal consultant.