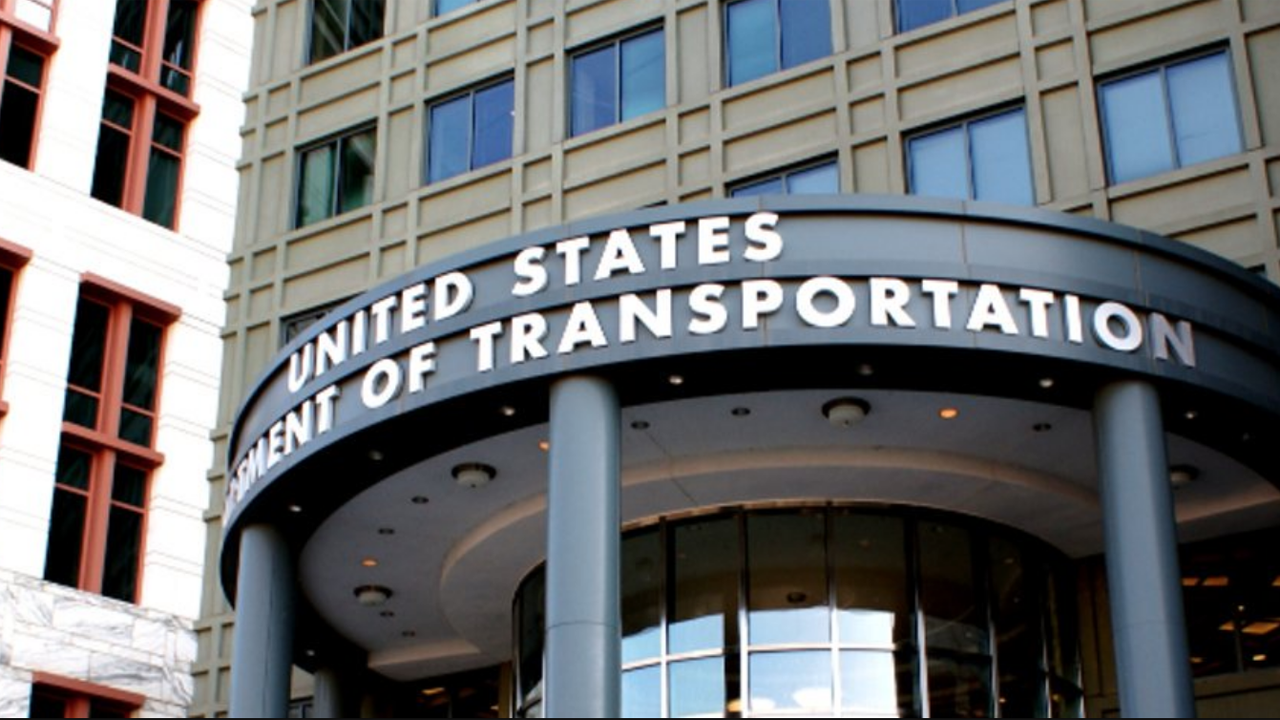 “This week [week of May 1], our nation lost an American hero and I lost a dear friend in Norman Mineta,” President Biden said in a May 6 statement on the William T. Coleman, Jr. and Norman Y. Mineta Federal Building Act that he signed and the passing of Mineta. “Earlier today, I signed a bill to name the United States Department of Transportation headquarters in his honor, along with the late William T. Coleman, Jr.

“As a boy during World War II, Norm and his family were cruelly confined in the Heart Mountain Relocation Center in Wyoming during America’s shameful period of Japanese Incarceration. Undaunted—and eternally hopeful—Norm was motivated by this early injustice to pursue a life of service. He was determined to ensure that the nation he loved lived up to its defining promise of liberty, equality and justice for all—and he worked with grace and dignity to bring us closer to those ideals.

“Norm will always be remembered for the many barriers he broke. He was the first Asian American to serve as Mayor of a major city—his beloved hometown of San Jose—as well as the first Asian American to serve in the Cabinet. Over two decades in the House of Representatives, Norm was a force of purpose and progress. He was the first chair of the Congressional Asian Pacific American Caucus, and led passage of the landmark Civil Liberties Act of 1988—legislation that, at long last, acknowledged and remunerated families like his own who had been incarcerated in camps during World War II.

“But beyond his remarkable lifetime of accomplishments, I will remember Norm for his steadfast commitment to a belief he held dear: that America can accomplish anything when we come together. It is no accident that Norm was entrusted to lead Cabinet departments under both Democratic and Republican presidents—nor that some of his closest friendships in Congress were with members across the political spectrum. Norm treated everybody he met with equal dignity, and earned the respect of all who knew him.

“Our thoughts are with Norm’s wife, Deni, his four children, his 11 grandchildren, and generations of constituents and staff who were inspired by the power of his example and who followed his lead in serving this nation.

“As an accomplished legal scholar, World War II veteran and civil rights leader, Mr. Coleman had already made his mark on history before being selected to serve as Secretary of Transportation,” Sen. Wicker said on April 6. “While at DOT, he provided a forward-looking vision for the future of transportation, spearheading the first comprehensive national transportation policy study and several important reform efforts.

“Norm Mineta’s work as U.S. Secretary of Transportation was vital to the United States’ response and recovery from the tragedy of 9/11. America is a better nation because of his trailblazing public service. Naming the Department of Transportation headquarters after these two distinguished public servants is a fitting tribute.”

“As dedicated public servants, William Thaddeus Coleman, Jr. and Norman Mineta broke countless barriers and made our nation a better place,” Sen. Carper said on April 6. “It is only fitting that we memorialize their service and leadership by renaming the U.S Department of Transportation headquarters in their honor. Passing this legislation moves us one step closer to making this a reality.”

On March 7, 1975, Coleman became the fourth Secretary of Transportation, and the second African American to hold a Cabinet post, following Robert C. Weaver’s service as Secretary of Housing and Urban Development (1966-68).

Coleman went on to serve as legal counsel for the cities of Cincinnati, Ohio, and Philadelphia, Pa., and as special counsel for Southeastern Pennsylvania Transportation Authority, according to a biography compiled by the U.S. Federal Highway Administration, which noted that he was a director of Pan American World Airways at the time of his USDOT nomination.

Mineta took action to ground all planes on Sept. 11, 2001; oversaw the Coast Guard response to the terrorist attacks; and guided the creation of the Transportation Security Administration, which was transferred to the U.S. Department of Homeland Security in March 2003. After Hurricane Katrina in 2005, Mineta worked to repair and reopen major highways, seaports and airports.

“As Transportation Secretary, Mineta supported increased loan guarantees for Amtrak, especially for the Northeast Corridor, which he proposed ‘eventually’ to be turned over to an eight-state consortium,” Wilner reported on April 7. “He was quoted in 2005 that ‘What we want to do with the Northeast Corridor is invest in the physical infrastructure to bring it up to a good state of repair, and then, at that point, turn it over to the states.’

“On the occasion of the 40th anniversary of the 1980 Staggers Rail Act, he joined with dozens of current and former lawmakers and other public officials in a letter to the Surface Transportation Board that concluded, ‘We implore the STB to preserve the delicate regulatory balance created by the Staggers Rail Act, allowing freight railroads to innovate, adapt and reinvest in the rail network.’”

Both Coleman and Mineta were recognized with the Presidential Medal of Freedom, the nation’s highest civil award; Coleman received it from President Bill Clinton in September 1995, and Mineta, from President George W. Bush in December 2006.

Others do not have such glowing recollections. Commented one observer on April 8, “Bill Coleman and Norman Mineta are among the two cabinet members who did the most damage to Amtrak, including the elimination of numerous long-distance trains and the sacking of one of the company’s best presidents, David Gunn. They join former Rep. John Mica (R-Fla.) in the pantheon of the ‘Amtrak Enemies Hall of Shame.’ This is a travesty.”