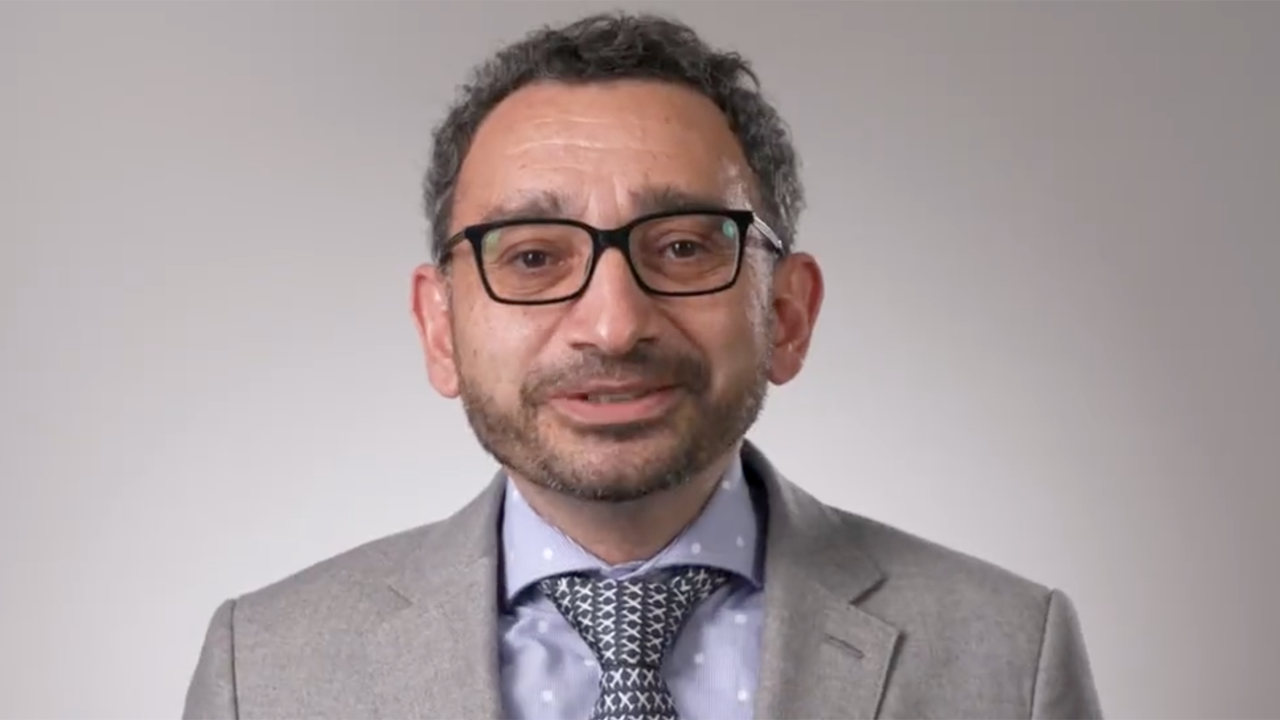 Transport Canada has approved revisions to the Canadian Rail Operating Rules and the Locomotive Inspection and Safety Rules to reduce the risk of uncontrolled train movements.

To help ensure that trains are properly secured, Transport Canada said the rule revisions will establish:

• “[P]erformance standards for locomotives equipped with rollaway protection, which is a feature designed to automatically apply brakes when there is an unintended movement of a train.

• “[S]afety procedures and requirements that must be met before leaving a locomotive, such as confirming that brakes are effectively set and double-checking with another employee that safeguard measures have been implemented.

• “[T]esting procedures to ensure that the rollaway protection system is operating properly.”

“These updates build on the significant work already being undertaken by the railway industry to implement measures to prevent the occurrence of uncontrolled movements,” Minister of Transport Omar Alghabra said during the May 17 announcement. “Every additional layer of protection to reduce the risk of the uncontrolled movement of railway equipment helps keep communities and Canadians who live and work along rail lines safer.”

In March 2021, Transport Canada released two Ministerial Orders, under the Railway Safety Act, that were prompted by the Feb. 1, 2021 derailment of a Goderich-Exeter Railway train operating at the Goderich Yard in Ontario. It rolled, uncontrolled, 8,400 feet, following a stop on a 2.5%-3% grade using both automatic and independent brakes. The train collided with two motor vehicles and a shed; there were no injuries.

The first order (MO 21-01) required railroads to propose amendments to the Canadian Rail Operating Rules to implement specific procedures that must be followed by their locomotive engineers to prevent uncontrolled movements due to an unintended release of a train’s air brakes.

The second order (MO 21-02) required railroads to propose amendments to the Railway Locomotive Inspection and Safety Rules “to improve performance standards for locomotives equipped with rollaway protection, which automatically applies the air brakes when movement is detected,” according to Transport Canada.