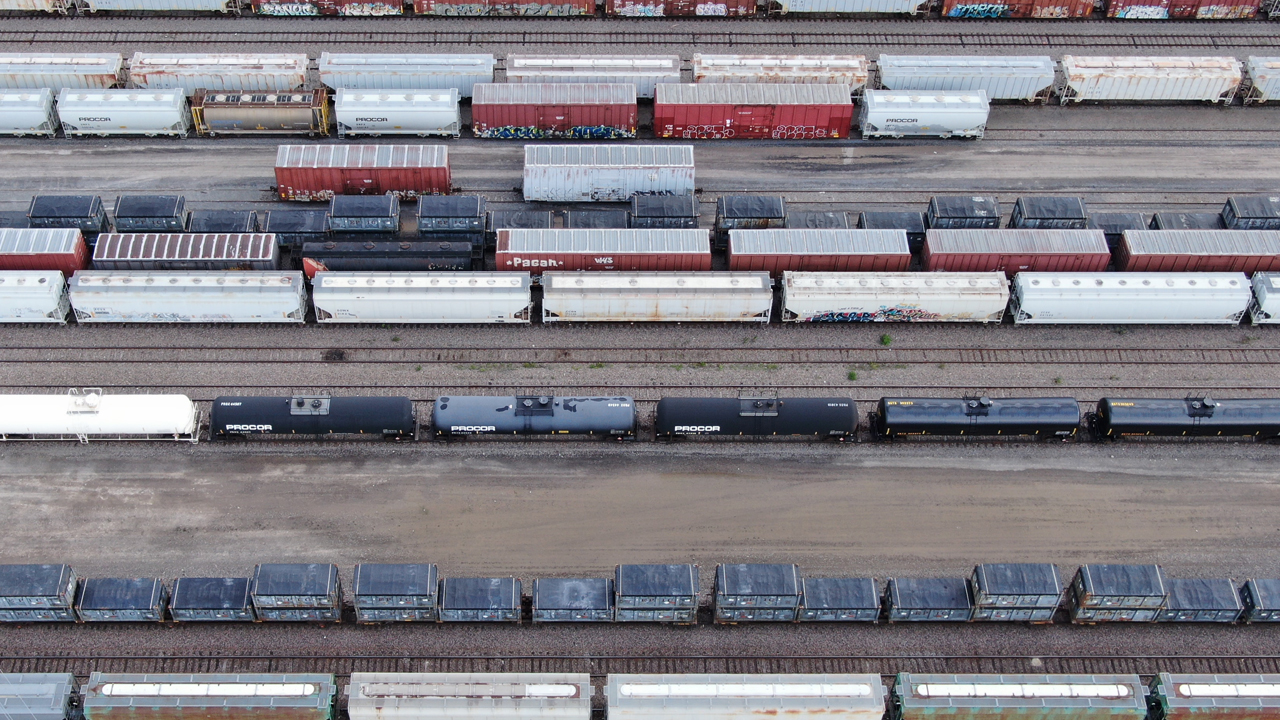 “The majority of uncontrolled train movements take place in rail yards where the risk to the public is lower, but they can still be serious, especially for railway employees,” Minister of Transport Omar Alghabra said.

They were prompted by the Feb. 1, 2021 derailment of a Goderich-Exeter Railway train operating at the Goderich Yard. It rolled, uncontrolled, 8,400 feet, following a stop on a 2.5%-3% grade using both automatic and independent brakes. The train collided with two motor vehicles and a shed; there were no injuries.

The first order (MO 21-01) requires railroads to implement specific procedures for locomotive engineers to prevent uncontrolled movements due to an unintended release of a train’s air brakes.

The second (MO 21-02) requires the rail industry to “add an additional layer of defense” by proposing amendments to the Railway Locomotive Inspection and Safety Rules and the Canadian Rail Operating Rules (CROR) for the Minister’s approval. The amendments will include: “improving performance standards for locomotives equipped with roll-away protection, which is a feature designed to apply the air brakes when movement is detected; and, clarifying the definition of an ‘unattended train’ under the CROR, for more consistent application of the rule,” according to Transport Canada.

The orders build on Transport Canada’s October 2020 measures for new employee practices to prevent uncontrolled equipment moves in switching operations. Also, Transport Canada approved in April 2020 a new Rule 66 of the CROR, to help “ensure that effective safety procedures are applied to all trains that come to emergency stops on steep grades.”

“Building safer communities and protecting Canadians who live and work along rail lines is a priority,” Minister of Transport Omar Alghabra said. “The majority of uncontrolled train movements take place in rail yards where the risk to the public is lower, but they can still be serious, especially for railway employees.”

In related news, Transport Canada on Feb. 22 approved changes to the Rules Respecting Key Trains and Key Routes, under the Railway Safety Act.