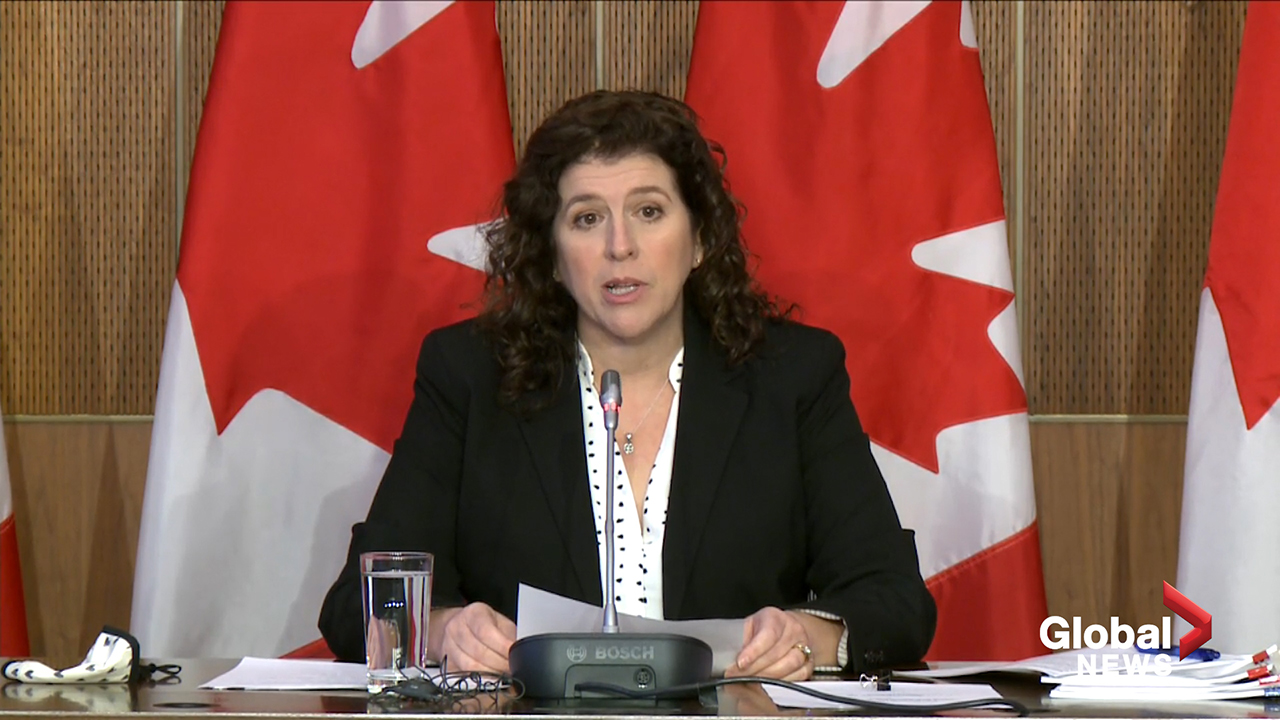 The Auditor General’s report comes close to eight years after the tragic July 2013 Lac-Mégantic, Quebec, runaway wreck of a crude oil unit train that killed 47 and destroyed most of the town’s downtown business district. Its previous audit, however, was conducted several months prior to Lac-Mégantic.

“It remains crucial to determine whether [TC’s] oversight is having a positive impact,” said Auditor General Karen Hogan. “We found that the department could not demonstrate the extent to which its oversight activities have improved the railway companies’ compliance with regulations that mitigate key safety risks.” TC did not produce sufficient evidence demonstrating that its oversight initiatives contributed to improved rail safety, though some progress—for example, following up on rail flaws found during inspections—has been made. “I am very concerned that while Transport Canada has taken some actions to address our recommendations, eight years after our last audit, there is still much left to do to improve the oversight of rail safety in Canada,” she said.

For example, TC collects data for 10-year rail accident and fatality rates. “These measures did not specifically assess the impact of the department’s oversight on the safety of rail transportation,” Hogan said.

The Auditor General’s analysis conducted prior to Lac-Mégantic pointed to “significant weaknesses” in TC’s oversight, such as a failure to obtain assurances from railroads that they have implemented adequate safety management standards and given inspectors the proper tools to do their jobs.

“I welcome the Auditor General’s follow-up audit of Transport Canada’s oversight of rail safety, which focused on select elements of its 2013 audit. Transport Canada has taken action to implement all of the recommendations from the 2013 audit to strengthen oversight and improve compliance and enforcement activity. “The department has also made considerable overall improvements to further enhance rail safety in Canada.

“We have hired more inspectors and increased the number of annual inspections. In the past year alone, we have implemented regulations requiring video and voice recorders to be installed in locomotives, approved new rules to improve fatigue management, and ordered the industry to improve employee safety in yard operations.

“We have also instructed industry to improve their track maintenance and inspection procedures, and implemented speed restrictions on trains carrying large quantities of dangerous goods.“Transport Canada acknowledges the findings of the report and is committed to the continuous improvement of its rail safety program. The department will launch consultations on strengthening safety management systems and look to better measure the effectiveness of its oversight program to identify further areas for improvement.

“As Minister of Transport, the safety and security of passengers and of the rail transportation system remains one of my top priorities. My department is already working to address all of the Auditor General’s recommendations to further improve the effectiveness of our safety oversight and is continuously looking for ways to make our railway system safer for Canadians.”