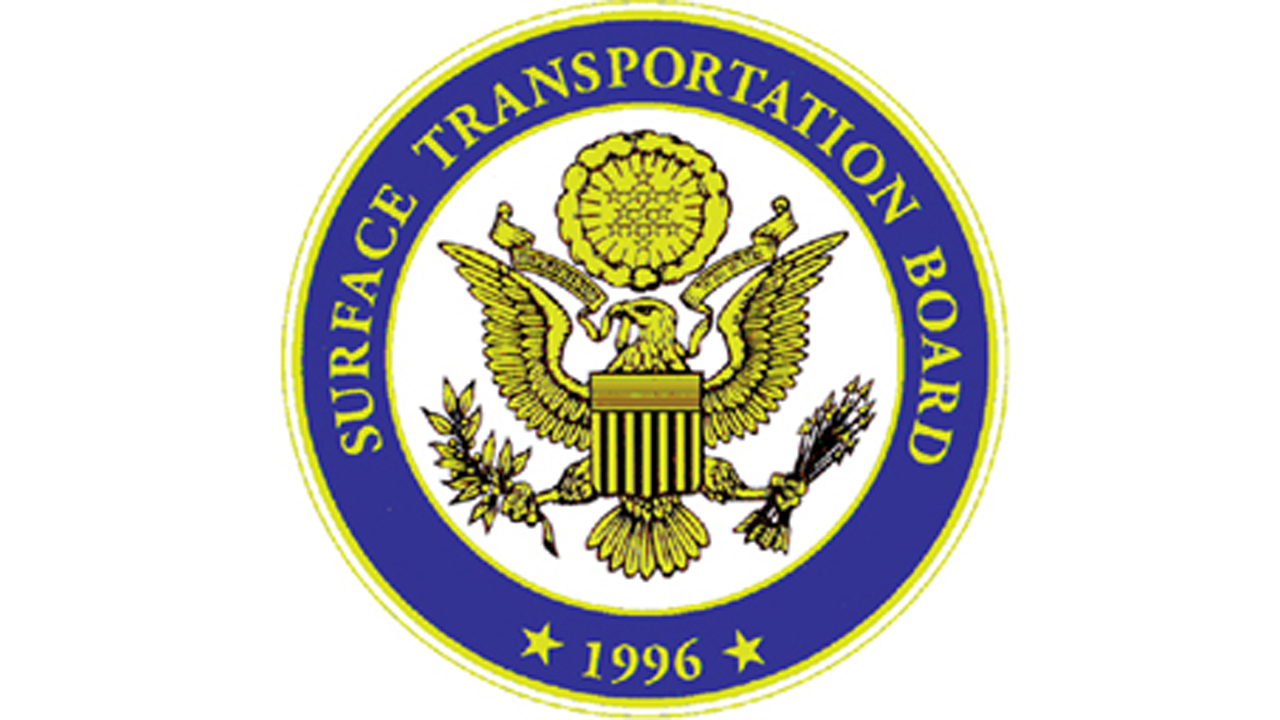 “Due to the departure of a small shipper representative [Mathew Brainerd of Brainerd Chemical Co., Inc.] and the expiration of the second term of a small railroad representative [Michael Peters of Genesee & Wyoming Railroad Services, Inc.], the Board is seeking to fill those two RSTAC positions,” STB reported in the Oct. 28 edition of the Federal Register (download below). Nominations are due Nov. 30, 2022. (Donald Itzkoff and Eric Jakubowski most recently joined RSTAC, representing Patriot Rail Company LLC and Anacostia Rail Holdings, respectively.)

The ICC Termination Act of 1995 established RSTAC, which focuses on issues of importance to small shippers and small railroads, including railcar supply, rates, competition and procedures for addressing claims. Its members provide advice on regulatory, policy and legislative matters to the STB; the Secretary of Transportation; the Senate Committee on Commerce, Science and Transportation; and the House Transportation and Infrastructure Committee.

RSTAC’s 15 appointed members comprise senior officials representing large and small shippers, and large and small railroads; they are appointed by the STB Chair. According to STB, nine are voting members; at least four must be representatives of small shippers, and at least four must be representatives of Class II or III railroads. Of the remaining six, three represent Class I railroads and three represent large shipper organizations; they serve in a non-voting, advisory capacity, but may participate in RSTAC deliberations. The Secretary of the U.S. Department of Transportation and the five STB members serve as ex officio members.

Each RSTAC member is appointed for a term of three years. While no member will be eligible to serve in excess of two consecutive terms, a member may serve after the expiration of her term until a successor has taken office.

According to STB, RSTAC members “must be citizens of the United States and represent as broadly as practicable the various segments of the railroad and rail shipper industries. They may not be full-time employees of the United States. According to revised guidance issued by the Office of Management and Budget, it is permissible for federally registered lobbyists to serve on advisory committees, such as RSTAC, as long as they do so in a representative capacity, rather than an individual capacity.”

RSTAC typically holds meetings quarterly. Members are not compensated for their services and are required to provide for the expenses incidental to their service, including travel expenses, according to STB; currently, RSTAC members have elected to submit annual dues to pay for RSTAC expenses.

Nominations for candidates to fill the vacancies “should be submitted in letter form, identifying the name of the candidate, providing a summary of why the candidate is qualified to serve on RSTAC, and containing a representation that the candidate is willing to serve as an RSTAC member effective immediately upon appointment,” according to STB, which noted that candidates may nominate themselves. “The Chair is committed to having a committee reflecting diverse communities and viewpoints and strongly encourages the nomination of candidates from diverse backgrounds.”