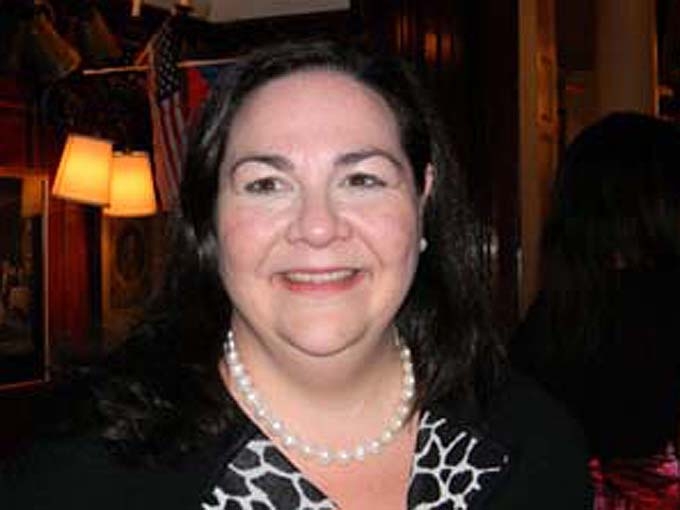 The U.S. Senate on August 5, 2015 officially confirmed the appointment of Marie Therese Dominguez as Administrator of the Pipeline and Hazardous Materials Safety Administration (PHMSA). Dominguez, who began serving as Administrator on June 22, was first nominated by President Barack Obama for the role on May 29.

“On behalf of America’s freight rail industry, we congratulate Ms. Domniguez on her confirmation and we look forward to working with her on the ongoing safety focus that is of significance to the nation’s freight railroads,” said Association of American Railroads President and CEO Edward R. Hamberger.

Prior to joining Army Civil Works, Dominguez served as Vice President of Government Relations and Public Policy for the United States Postal Service where she managed the legislative strategy and public policy objectives for postal management and operations. In addition to Government Relations, Dominguez also managed Stamp Services, the business unit, which designs, issues and fulfills U.S. postage stamps.

In the private sector, she worked as Director of Human Capital and Management at Resource Consultants, Inc. where she led a team dedicated to workforce and organizational development for public entities.

Previously she served at the U.S. Department of Transportation as Deputy Chief of Staff and Counsel for the Federal Aviation Administration from 1998 to 2000. From 1997 to 1998, Dominguez served as Special Assistant to the President and Associate Director of Presidential Personnel at the White House. She was Special Assistant to a Member of the National Transportation Safety Board from 1996 to 1997.

Dominguez is a graduate of Smith College in Massachusetts and holds a Juris Doctorate from Villanova Law School in Pennsylvania.

“Ms. Dominguez joins our team at an important time as the U.S. energy sector is undergoing a rapid transformation,” said Secretary of Transportation Anthony Foxx, in a statement issued August 6. “She brings to PHMSA her extensive experience as a senior leader managing complex organizations and dedication to safety. I’m looking forward to working with her as we continue to drive innovation and raise the bar on safety at PHMSA.”