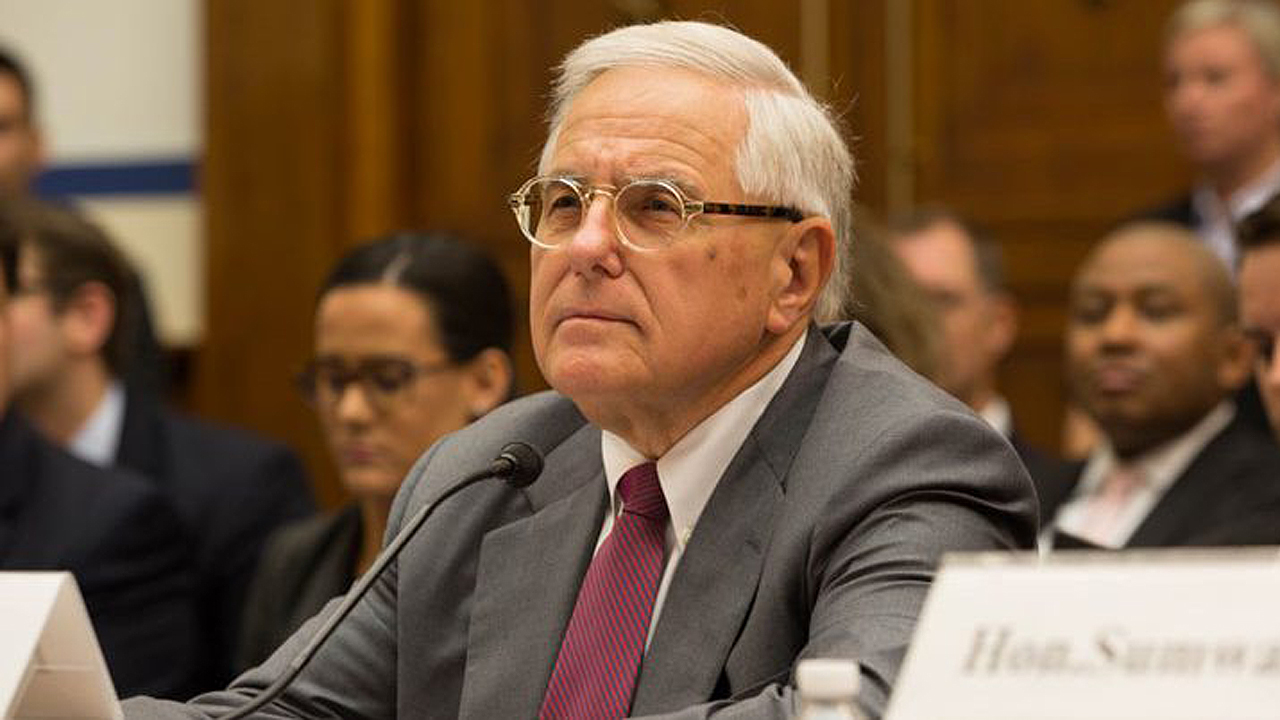 The House Transportation and Infrastructure Committee, Subcommittee on Railroads, Pipelines and Hazardous Materials held its second hearing of the year on Sept. 13 on implementation of Positive Train Control (PTC).

In an opening statement, Railroad Subcommittee Chair Rep. Jeff Denham (R-Calif.) said, “We’ve seen a great deal of progress, from freight rails as well as commuter rails across the entire country. But we’ve still seen [problems]. We’ve still seen accidents. We’ve had promises made to us as a committee that haven’t been met … We asked the entire industry, if there’s something you need, let us know … The patience has grown thin.”

FRA: Administrator Batory’s written testimony included possible civil penalties FRA is authorized to assess on those railroads that fail to meet the statutory deadline. While the civil penalty schedule recommends a $16,000 penalty for failure to complete PTC implementation on a required track segment, FRA’s current minimum civil penalty is $853 and the ordinary statutory maximum is $27,904. FRA may assess a civil penalty for each day the non-compliance continues. FRA could also opt for a one-time, monthly, quarterly, annual or other time frame. Batory said the end goal of any enforcement action is to compel a railroad to complete PTC implementation as efficiently and safely as possible.

NTSB: The hearing took place a day after the 10th anniversary of the Chatsworth, Calif., Metrolink/Union Pacific accident that killed 25 people and injured 102 others. The accident propelled Congress to pass the Rail Safety Improvement Act of 2008, which included the mandate for PTC implementation. Chairman Sumwalt said NTSB urges swift implementation, but noted that only about 40% of the nation’s rail network will operate under PTC, which he says leaves a significantly decreased level of safety along non-PTC track-miles.

GAO: Found that 32 of 40 railroads reported that they, or the railroad that owns the track on which they operate, will apply for an extension. Sixteen commuter and smaller freight railroads reported planning to apply for an extension using substitute criteria, and of these, 12 intend to apply for substitute criteria based on early testing such as field testing. Though substitute criteria are authorized in law, GAO said this approach defers time-intensive RSD testing into 2019 and beyond. In March 2018, GAO recommended FRA take steps to systematically communicate extension information to railroads and to use a risk-based approach to prioritize agency resources and workload. GAO noted that FRA has taken some steps recommended in March 2018 to address communicating and clarifying extension information, as well as using a risk-based approach to prioritize agency resources and workload.

Amtrak: The biggest take-away from the hearing was Naparstek’s announcement that Amtrak will file for a 2020 alternative schedule based on “the difficulty of competing testing with so many freight and commuter partners.” Naparstek said 222 of Amtrak’s 315 daily trains currently operate with PTC protection along at least a portion of all of their routes.

AAR: Hamberger said freight railroads are addressing interoperability with each other, as well as with their tenant railroads. He called interoperability “the biggest remaining challenge of PTC implementation,” but also noted that by the end of 2018, PTC will be fully operational along 80% of required freight miles.

ACE: Mortensen provided several concrete examples of what smaller stakeholders are faced with regarding a tight vendor market. She said PTC equipment was ordered in March 2017, but delivery did not occur until April 2018 due to amount of orders the vendor had. Additionally, the vendor could not establish a site workforce until late June.

Rep. Denham ended the hearing with a simple, but direct, “PTC, get it done.”

Editor’s Note: “Patience has grown thin … Get it done.” Useless political posturing that has nothing to do with reality. One moment in particular from the hearing supports its dog-and-pony-show aspect: Rep. Mike Gallagher (R-Wisc.), the newest member of the Rail Subcommittee, asked a question as to “why the freight rail industry is lagging even though the government has awarded nearly $1 billion in grants for PTC.” Ed Hamberger was doing his usual excellent job explaining that the grants benefitted short line and commuter railroads, not the Class I’s, which are 100%-self-financing PTC, when Denham interrupted his answer to heap praise on retiring Congressman Mike Capuano (D-Mass.) and make fun of Capuano’s love of short-sleeve button-down shirts (Capuano had to leave for another appointment). Short-sleeve dress shirts then became a running joke throughout the rest of the hearing. So, here was Ed Hamberger making a critical distinction for the benefit of a young (age 34) first-term Congressman, and it was squashed by Denham—who was just honored by the AAR with a Railroad Achievement Award. This award is given to members of Congress who have “shown leadership on policies that help ensure the vitality of railroads in the United States.” You would think that Denham would show more respect for Hamberger. — William C. Vantuono