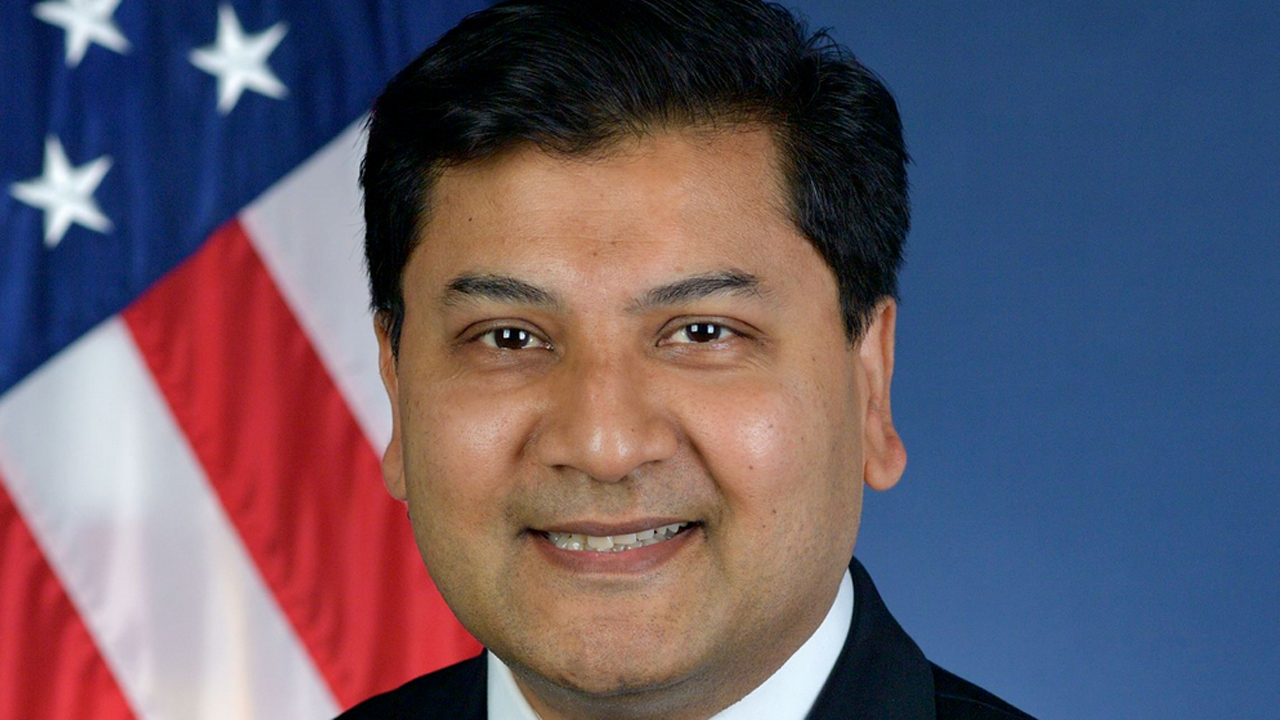 The Federal Railroad Administration (FRA) has published a Northeast Corridor (NEC) priority-project list that it said will serve as a “pipeline to assist Amtrak, states and the public with long-term planning that will improve service.” It is also slated to guide up to $24 billion in funding that FRA is investing in NEC intercity passenger rail service through the Federal-State Partnership for Intercity Passenger Rail Program (Partnership Program).

The NEC is the most heavily used passenger rail corridor in the United States, and, pre-COVID-19, served more than 800,000 riders daily, according to FRA. It is defined as the main rail line between Boston, Mass., and the District of Columbia; the branch rail lines connecting to Harrisburg, Pa., Springfield, Mass., and Spuyten Duyvil, N.Y.; and facilities and services used to operate and maintain the main and branch rail lines.

Under the Partnership Program, the Secretary of Transportation “is directed to develop and implement a program for issuing grants, on a competitive basis, to fund projects that reduce the state of good repair backlog, improve performance, or expand or establish new intercity passenger rail service, including privately operated intercity passenger rail service if an eligible applicant is involved,” according to FRA. (The Federal-State Partnership for State of Good Repair grant program was reauthorized and revised as the Partnership Program in the Infrastructure Investment and Jobs Act (IIJA), which was signed in November 2021.)

The Secretary was charged with creating and publishing a NEC Project Inventory (scroll down to download) that will be used when selecting projects for Partnership Program funds, according to FRA. FRA administers the Partnership Program and is expected to issue a Notice of Funding Opportunity before the end of the calendar year.

The NEC Project Inventory released Nov. 15 includes a total of 68 projects divided into 15 Major Backlog Projects and 53 Capital Renewal, Stations and Improvement Projects. It covers the 2022-24 period, “including projects that are anticipated to be ready for some activity before 2025,” according to FRA.

Following this initial list, FRA said it will publish the NEC Project Inventory at least once every two years “to update allocations for projects and to include new projects in the inventory as appropriate.”

“Modernizing and expanding the NEC through a transparent and well-organized approach will mean faster trips, fewer disruptions, improved safety, and an overall better experience for the hundreds of thousands of riders who depend on the corridor daily,” FRA Administrator Amit Bose said. “The NEC Project Inventory will allow FRA, states and stakeholders to fully capitalize on the transformative opportunities afforded by the Bipartisan Infrastructure Law [IIJA] by clearly defining our rail development goals and targeting investments where they are most needed.”

“These projects will deliver the modern infrastructure needed to improve the reliability and performance of train travel throughout the Northeast and establish a pipeline of critical future improvements projects,” Amtrak CEO Stephen Gardner said. “We appreciate Administrator Bose’s and Secretary Buttigieg’s leadership in developing this inventory and look forward to working with our partners to pursue future USDOT grants, including those provided by the Bipartisan Infrastructure Law, to advance the projects listed in the inventory.”