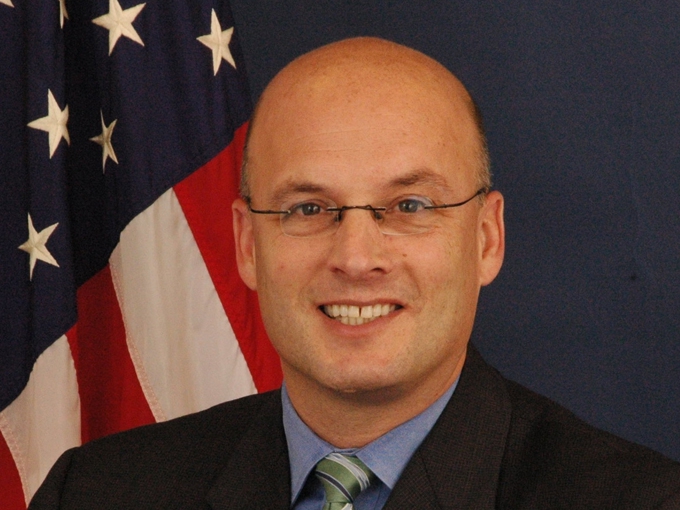 “With respect to EP 722, Revenue Adequacy, the Board has modified its timing for the next milestone,” Elliott stated. “In light of the numerous rulemaking proposals the Board has issued and the stakeholder input that is required for those rulemakings, we have targeted June 2017 as our next proposed action in EP 722.”

Friction at the Board between Democrat Elliott and fellow members Deb Miller, a Democrat, and Ann Begeman, a Republican, may be contributing to the delay on a revenue adequacy rulemaking, as Railway Age Contributing Editor Frank Wilner notes in his September 2016 Watching Washington column, STB dysfunction menaces revenue adequacy.

Elliott’s letter, which contained status reports on all STB actions specified under Public Law 114-110, the Surface Transportation Board Reauthorization Act of 2015, can be downloaded at the link below.