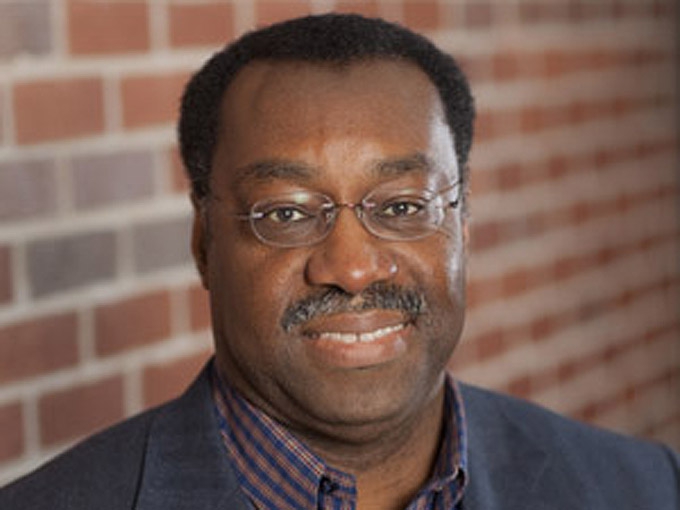 In a major victory for freight railroads, a Surface Transportation Board (STB) attempt to revive what previously was ruled an unconstitutional regulatory scheme has been blocked by the federal Eighth Circuit Court of Appeals.

In a July 12 ruling, the Eighth Circuit, headquartered in St. Louis, said the STB exceeded its authority in attempting to define Amtrak on-time performance as part of an investigation into delays when Amtrak passenger trains operate over privately owned freight railroad rights-of-way.

At issue were Sections 207(a) and 213(a) of the Passenger Rail Investment and Improvement Act (PRIIA) of 2008, intended to improve the on-time performance of Amtrak passenger trains by threatening host freight railroads with substantial monetary fines if found responsible for Amtrak delays.

Section 207(a) directed the Federal Railroad Administration (FRA) and Amtrak jointly to establish metrics and standards for assessing on-time performance of Amtrak trains when operating on host freight railroad track. Section 213(a) instructed the STB to enforce Section 207(a) whenever on-time performance of any intercity passenger train averages less than 80% for two consecutive calendar quarters.

Union Pacific, later joined by the Association of American Railroads, challenged the PRIIA provisions beginning in 2011, with the case eventually reaching the Supreme Court. On remand, the D.C. Circuit Court of Appeals in 2015 ruled Section 207(a) an unconstitutional grant of regulatory power to Amtrak, as it is a party of interest in the outcome.

The STB, saying it was merely filling gaps in the law left by the invalidation of Section 207(a), subsequently sought to provide its own definition of on-time performance for enforcement purposes. Freight railroads then challenged that action, with the Eighth Circuit framing the question before it:

“When Congress expressly delegates rulemaking authority in a regulatory sphere to one agency, and that delegation is declared unconstitutional, may a different agency provide regulatory guidance in the same sphere on its own initiative?”

The Eighth Circuit ruled “no,” saying:

Ray Chambers, president of the Association of Independent Passenger Rail Operators (AIPRO), whose members operate some 250,000 commuter trains annually, says the court decision “has a considerable impact on the rail commuter world because the STB  decision, had it stood, would have disrupted commuter trains not under contract to Amtrak. The station-by-station federal priority for Amtrak contained in the now discredited rule could have created tremendous rush-hour disruption.”

The Court’s decision can be downloaded from the link below.