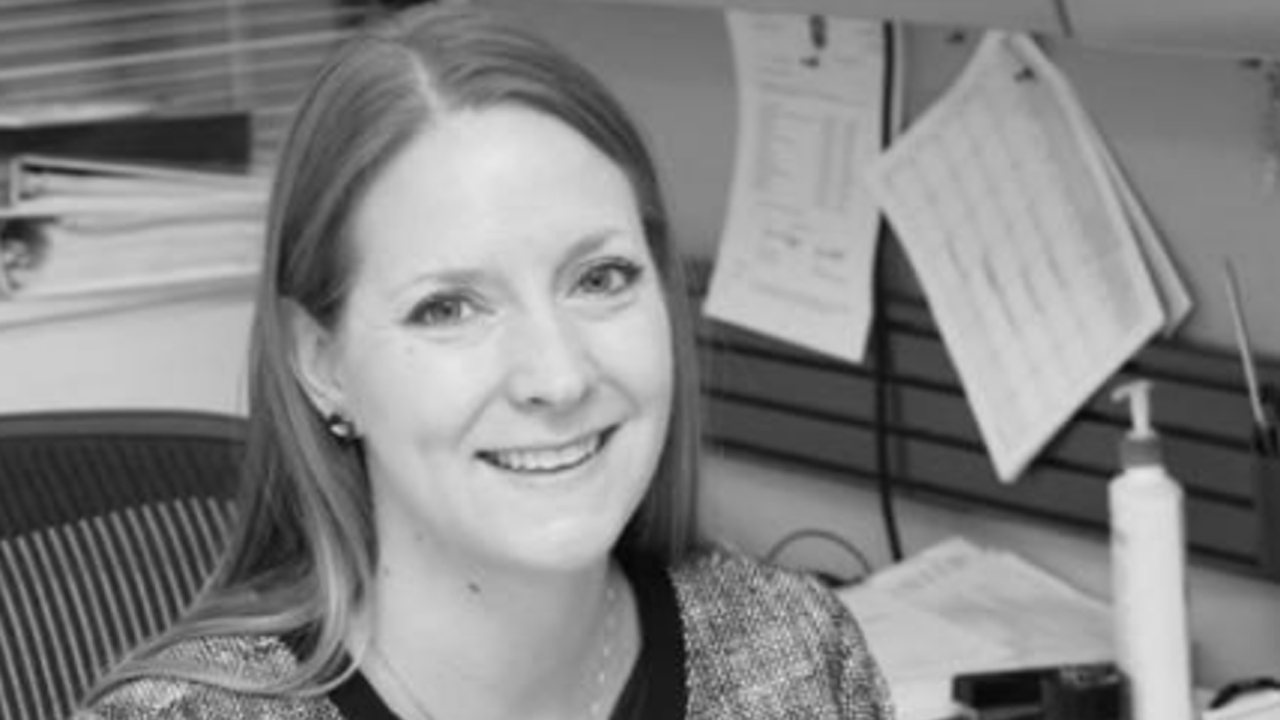 The 52-48 vote to confirm was along party lines, with Senators Susan Collins (R-Maine) and Lisa Murkowski (R-Alaska) breaking Republican ranks to join with Democrats.

The term to which Hamilton was confirmed expires in six months. President Biden also nominated Hamilton to a second four-year term that expires in July 2025, but that nomination requires a separate Senate confirmation, the timing of which is not known.

Hamilton, with an undergraduate degree from Ohio’s Oberlin College and a law degree from the University of Michigan, is a Teamsters Union attorney and former legal counsel to the Association of Flight Attendants.

Puchala, with an undergraduate degree from Michigan’s Cleary College, is a former President of the Association of Flight Attendants and was a NMB mediator prior to becoming a Senate-confirmed NMB member in 2009. Her latest nomination is for a term expiring in July 2024.

Fauth, with an undergraduate degree from Virginia’s Hampden Sydney College, was Chief of Staff to former STB member Wayne O. Burkes and has a long career as a transportation consultant. His first term began in November 2017, with the second term to which he has been nominated expiring in July 2023.

Fortson had been Labor Policy Director to the Senate Health, Education, Labor and Pensions Committee prior to becoming a Republican NMB member in November 2017. She earned an undergraduate degree for the University of Colorado and a law degree from The George Washington University in Washington, D.C.