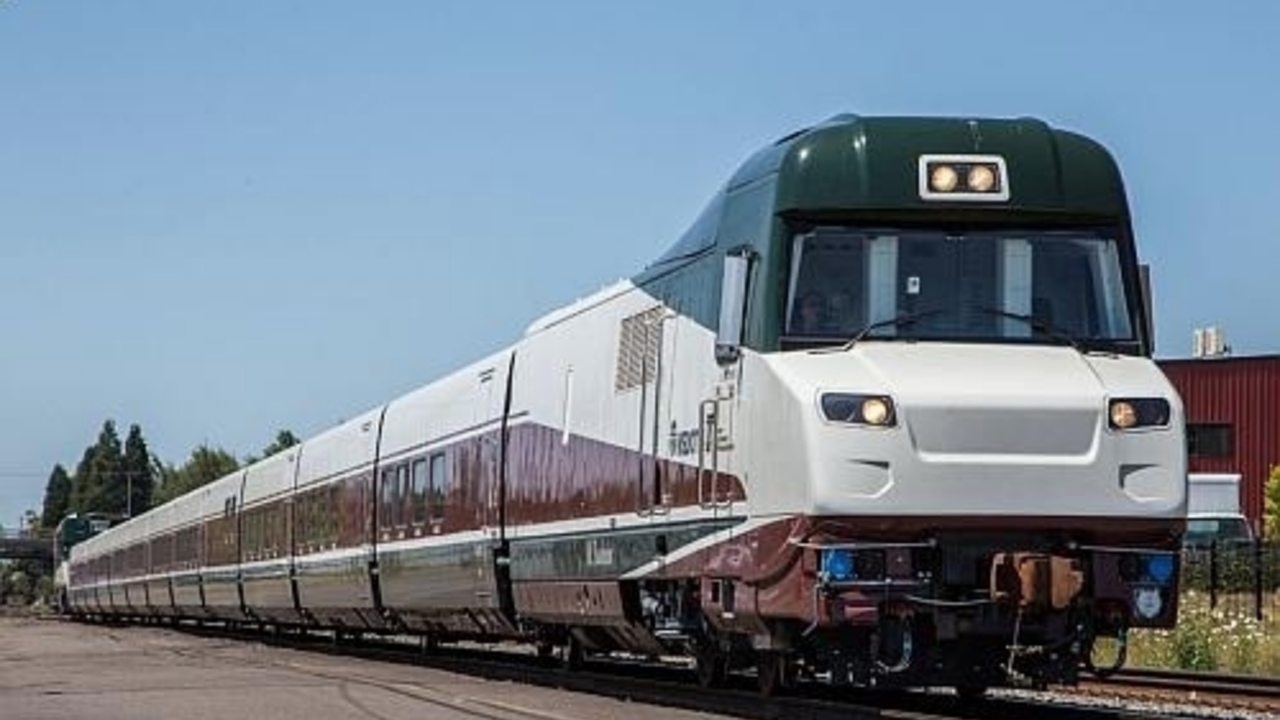 Two Talgo 8 series trains, similar to this Amtrak set, have been bought for use in Lagos.

Trains built by Talgo for operation in the U.S. Midwest more than a decade ago, but which never entered traffic, will move to Nigeria where they will be used for commuter services in Lagos.

The Spanish manufacturer built two 14-car Talgo 8 trains for Amtrak’s Hiawatha line between Milwaukee and Chicago. The state of Wisconsin purchased them in 2009 but subsequently defaulted on the contract three years later after a decision was made not to pay for the train’s maintenance. A lawsuit with Talgo followed, with the manufacturer keeping the trains. The trains were stored in Indiana before returning to Milwaukee in 2019.

On Jan. 18, 2022, the governor of Lagos State, Babajide Sanwo-Olu, attended a ceremony at Talgo’s Milwaukee factory to mark the purchase of the two trains. He has suggested that the deal opens the door to future orders and job creation.

The trains will operate on the Red Line, which will eventually link Marina and Agbado with a branch to the city’s airport. The first phase will operate from Oyingbo to Agbado. Sanwo-Olu has pledged to improve transport in the Lagos region. The first phase is due to open in the last quarter of 2022.

In 2011, the Toronto Transit Commission (TTC) sold 255 H5 and metro vehicles to Lagos Metropolitan Area Transport Authority (Lamata) for use on the Blue Line in Lagos, however that plan was dropped in favor of new trains. In 2015, Lamata ordered 15 stainless-steel-bodied 100 kph 750V dc third-rail sets from Dalian Locomotive and Rolling Stock for the Blue Line. These were the first trains built in China for an African metro, with the first EMUs unveiled in 2016.