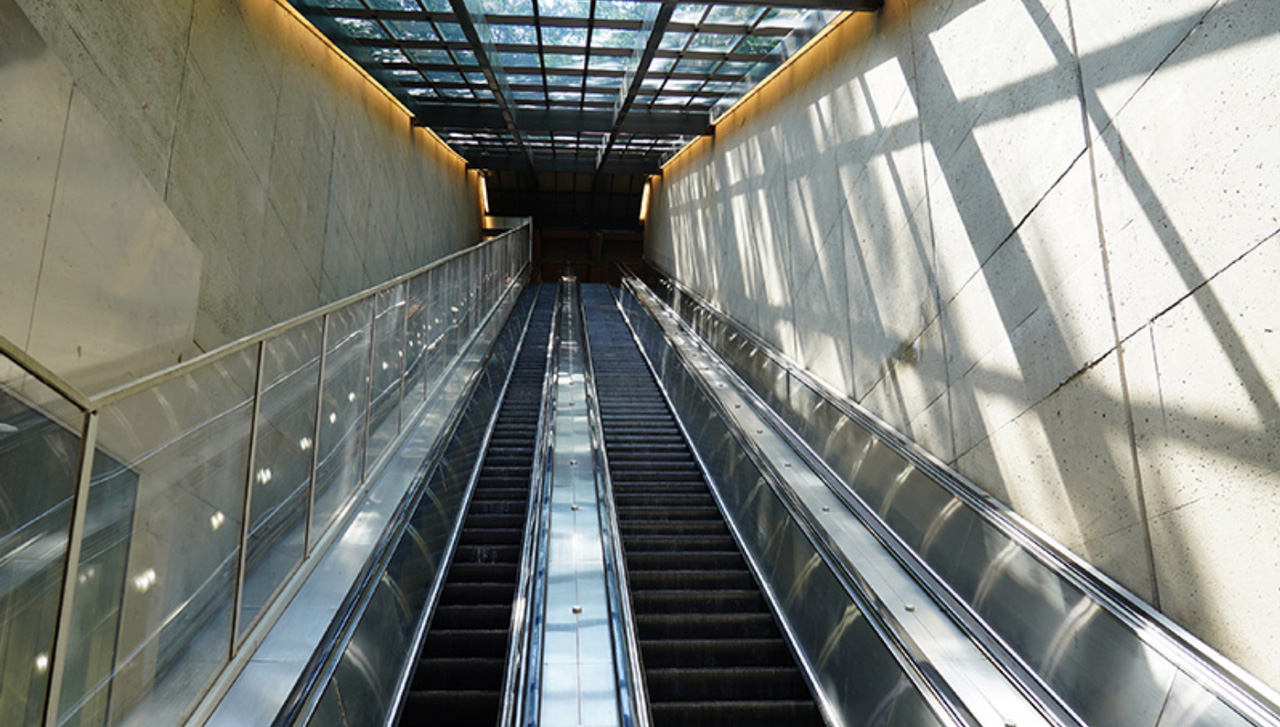 WMATA will replace 130 escalators at 32 stations under a seven-year, $179 million contract with KONE Corp.

WMATA will replace 130 escalators at 32 stations under a seven-year $179 million contract with KONE Corp. Work is slated to begin in May. Upon completion, 517 of the system’s 618 escalators (84%) will have been replaced or rehabilitated since 2011.

“Focused investment in safety and reliability improvements have resulted in 95% of Metro’s escalators being in service to customers,” WMATA General Manager/CEO Paul J. Wiedefeld said. “Replacing these escalators that average 38 years old, will ensure we maintain reliability for our customers today and into the future.”

Stantec’s agreement to purchase GTA Consultants is set to close March 1; terms were not disclosed. With a staff of more than 135, GTA has worked on projects such as transport modeling for Sydney CBD and South East Light Rail, and planning the 16.1-mile North East Link in Melbourne to connect Metropolitan Ring Road to the Eastern Freeway.

Stantec’s worldwide staff of 22,000 includes more than 1,400 employees in Australia and New Zealand.