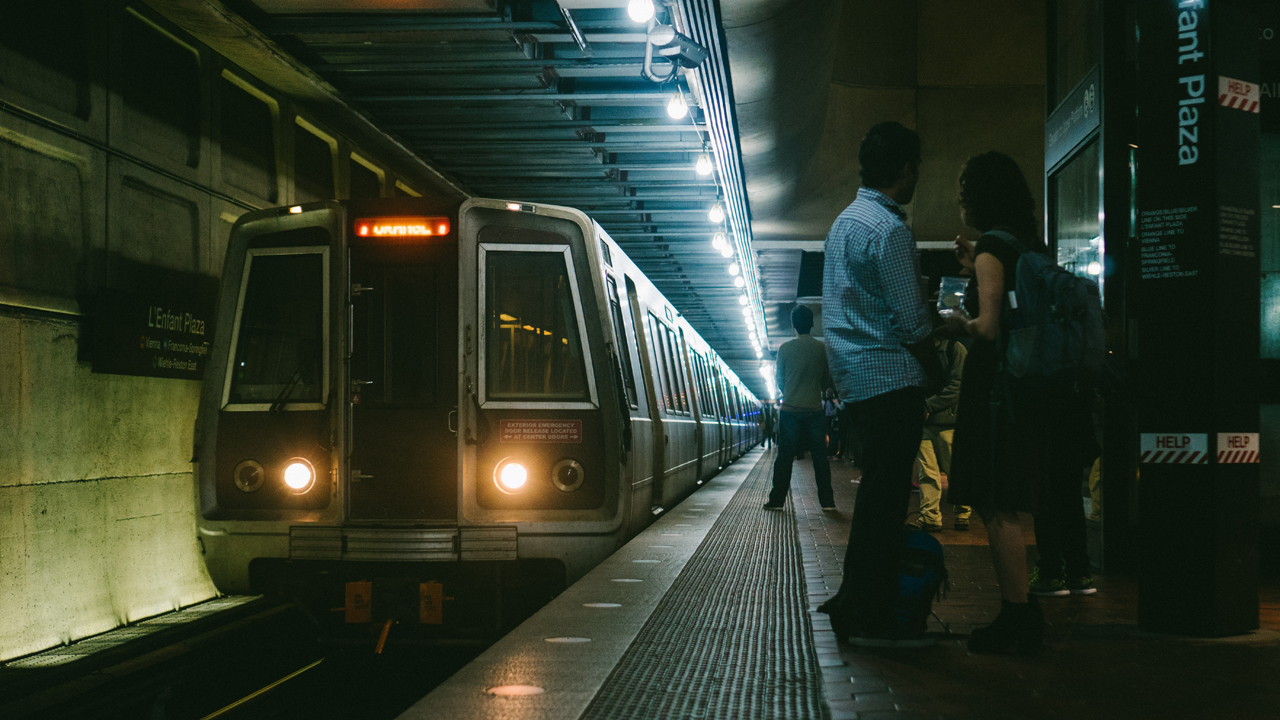 To maintain rapid transit cars system-wide, a new WMATA Rail Heavy Repair and Overhaul Facility is slated to open in fourth-quarter 2024. It will have service bays for 40 cars.

WMATA has selected a design-build team for its Rail Heavy Repair and Overhaul facility. WSP USA has appointed a National Transit and Rail Leader.

Hensel Phelps and Stantec will provide design, construction, testing and commissioning services for the Washington Metropolitan Area Transit Authority’s $225 million repair and overhaul facility in Prince Georges, Md., as well as a master plan to accommodate future growth. The shop will have service bays for 40 rapid transit cars, a railcar truck shop and storage tracks to accommodate up to 24 cars. “Green design” features will be incorporated to reduce water demand and energy use, and provide significant “daylighting” for repair work and office operations, among other measures. The project will also include a new rail connection to the Metrorail Orange Line. Completion is expected in fourth-quarter 2024.

“This new facility will support an enhanced model for maintenance and repairs that will contribute to WMATA’s objectives for a safer and more efficient system,” said Ken Anderson, Transit Sector Leader for Stantec’s Buildings practice.

Jannet Walker-Ford is taking on the role of National Transit and Rail Leader for WSP USA. As a Senior Vice President, she will be responsible for growing the firm’s business in the transit and rail markets; developing client relationships within state and local transit agencies, consultants, industry associations, railroads and contractors; and establishing strategies that will position WSP for major advisory, planning, design, program management and construction management assignments, the company said.

Walker-Ford served most recently as Senior Vice President and Transit Market Sector Leader, Americas at AECOM. She has more than 20 years of transportation experience, and has also served as Deputy General Manager/Deputy CEO as well as Chief Information Officer at the Metropolitan Atlanta Rapid Transit Authority (MARTA), where she led the implementation of a regional smartcard fare collection system. 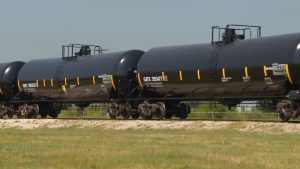