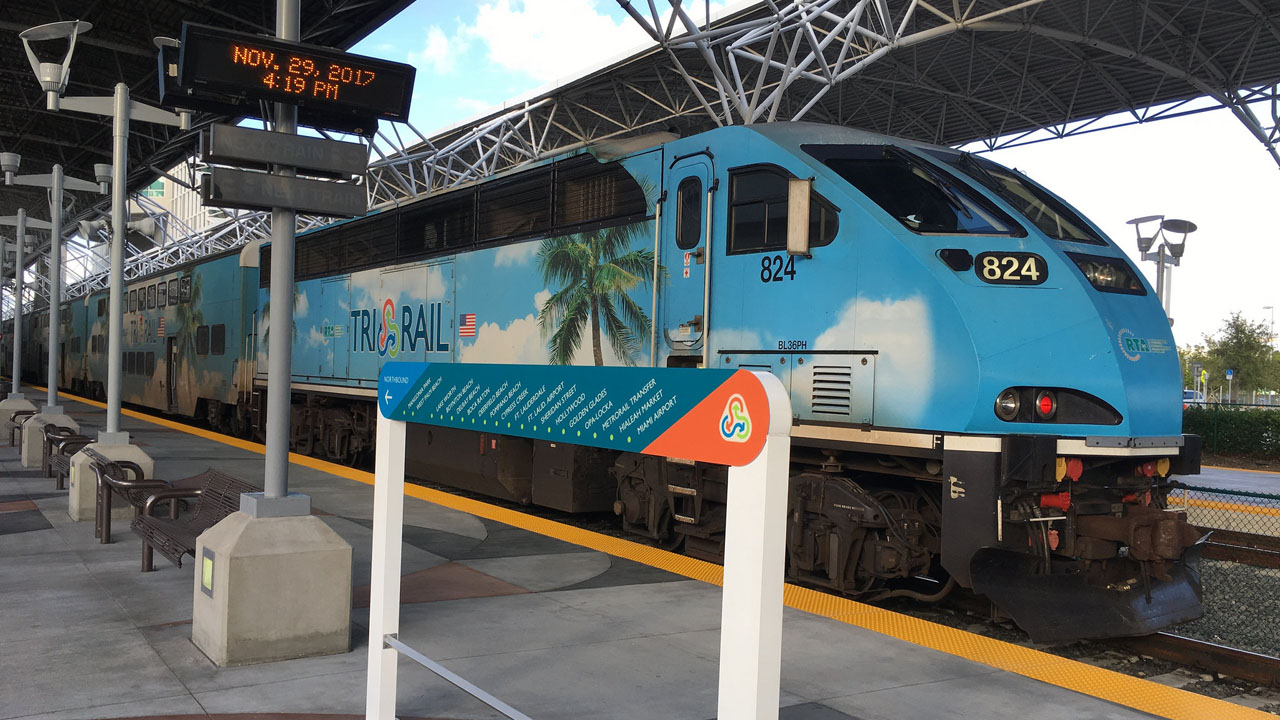 The Governing Board of the South Florida Regional Transportation Authority (SFRTA) has elected Miami-Dade County Commissioner Esteban L. Bovo, Jr. to serve as Chairman of the Agency.

Bovo is currently Chair of the Miami-Dade County Board of County Commissioners, where he serves as Chairman of the Board’s Transportation and Mobility and is a member of the Unincorporated Municipal Services Committee and the Strategic Planning and Government Operations Committee.

Ryan served as Chair of the SFRTA Governing Board from July 2016 to June 2017. A lifelong resident of Broward County, he was elected to the Broward County Board of County Commissioners in November 2012 and was elected mayor of the county in November 2014. He represents District 7, which includes Dania Beach, Lazy Lake, and Wilton Manners, as well as parts of Davie, Fort Lauderdale, and Hollywood and Broadview Park.

Before his election to the Broward County Commission, he served for eight years in the Florida House of Representatives from 1998-06 before leaving office due to term limits.

The Board also appointed Hal Valeche to serve as its representative on the SFRTA Governing Board, effective immediately.

Valeche is an investment banker and venture capitalist. He was elected to the Palm Beach County Commission District 1 seat in November 2012, and was re-elected to a second term in November 2016.