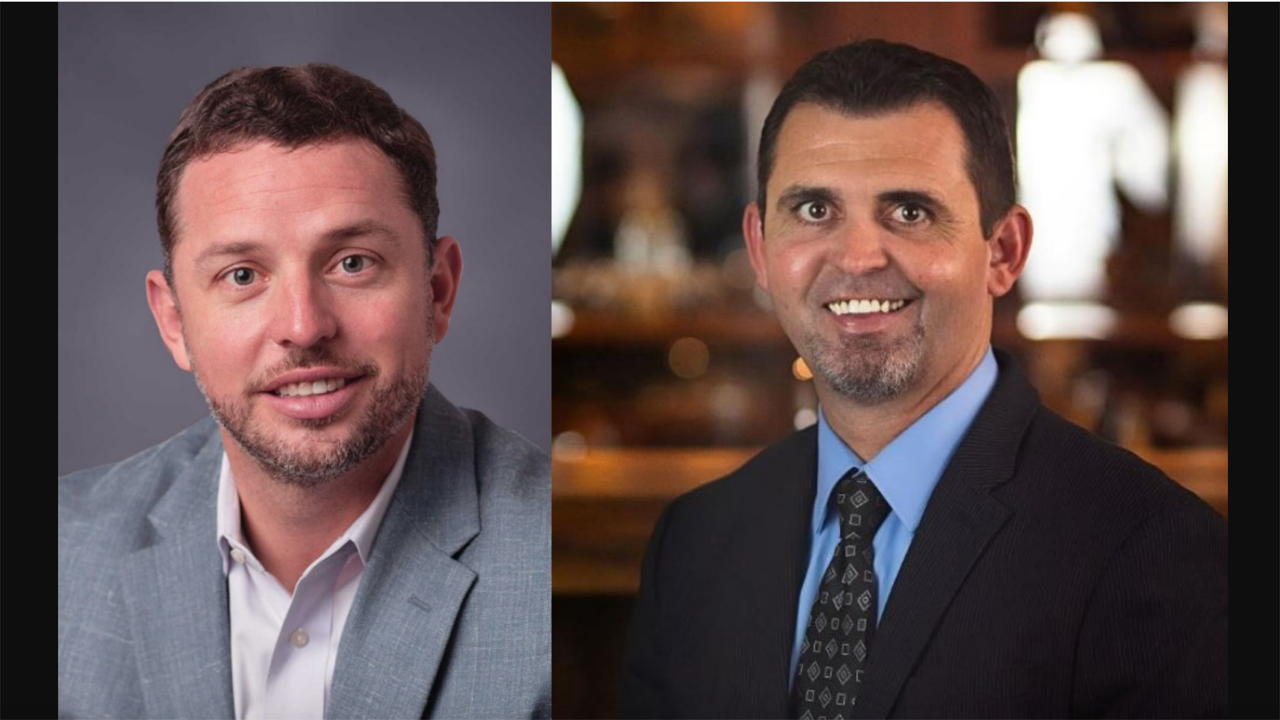 At Pioneer, Service will be part of the Denver, Colo.-based short line holding company’s leadership team and will focus on mergers and acquisitions. A 15-year railroader, he served most recently as Chief Operating Officer and Executive Vice President for Patriot Rail and Ports, where he oversaw the company’s network of rail operations across the U.S and led M&A. Service began his railroad career with OmniTRAX and has also held senior roles at CSX.

“Matt is an excellent addition to our Pioneer team,” Pioneer Lines President and CEO Alex Yeros said. “We are pleased to have someone of his caliber join us at this critical stage of our company’s development. Matt has the experience, creativity and energy to implement our disciplined investment strategy and to drive the opportunities that lie ahead.”

The company, formerly known as Pioneer Railcorp, unveiled its new name and logo in May.

The SMART Board of Directors approved the appointment of Cumins on Oct. 20. Effective Nov. 29, he will take over as leader of the passenger rail agency from Farhad Mansourian, who announced his retirement earlier this year.