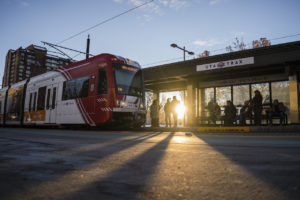 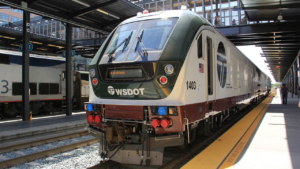 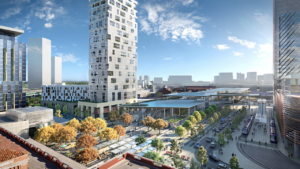 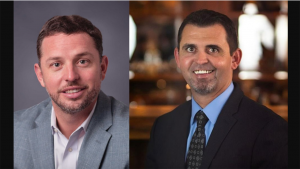 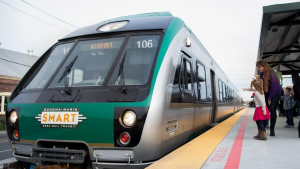 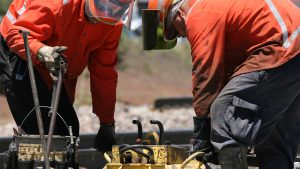 The California Transportation Commission (CTC) will distribute $392.4 million to 10 freight and passenger rail projects as part of its recent approval of $2 billion for 56 state projects that will reduce traffic, improve goods movement and increase transit service, among other measures. 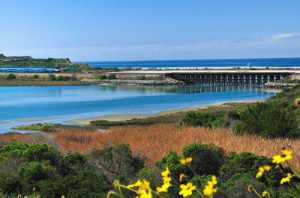 Caltrans released details surrounding $173.4 million in grants awarded to 57 projects by the California Transportation Commission. Out of the pot of funds awarded, $96.4 million will go toward 11 state rail projects.