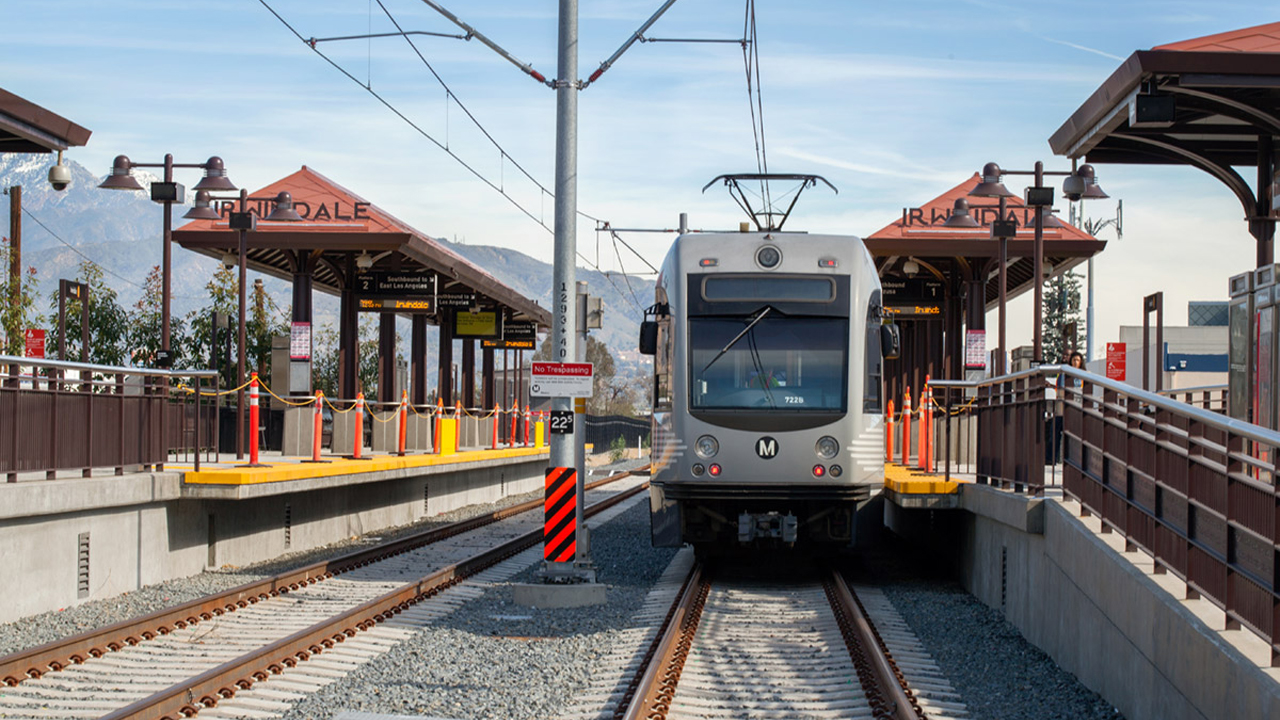 The California Transportation Commission on May 17 approved $703.6 million in SB-1 funding for the Los Angeles County Metropolitan Transportation Authority (LACMTA) as part of its statewide transportation funding allocations.

The California Transportation Agency (CalSTA) also recently announced its SB-1 award for funding Transit and Intercity Rail Capital Improvements, with more than $1 billion designated for Metro. With the award of $703.6 million from the CTC and the award of $1.088 billion from CalSTA, the state has made a commitment to fund more than $1.8 billion in projects for LACMTA.

The SB-1 legislation is the state’s “gas tax” and vehicle fee transportation funding program approved by the Legislature in 2017 and signed into law by Gov. Jerry Brown.

The awards represent the largest allocation of SB-1 funds in California to date. LACMTA received approximately 26% of total funding available statewide, the Commission said, “underscoring the magnitude of needed transportation improvements for the congested L.A. region.”

The funding will go to LACMTA’s program of projects that include highway, transit and freight elements. The county’s annual transit ridership is four times that of any other county in the state, and LACMTA also has the highest annual passenger miles of any operator in California. L.A. County has seven of the state’s 10 most congested highway corridors and its ports handle 86% of all containers for California.

“The path to a more sustainable, resilient tomorrow runs through our investments in infrastructure today,” said Los Angeles Mayor and LACMTA Board Chair Eric Garcetti. “SB-1 is putting billions of dollars to work fixing our roads and creating more sustainable transportation options, giving Californians healthier air to breathe, less congestion and good-paying jobs that will stimulate economic growth across our state.”

Measure R, approved by voters in 2008, proposed a half-cent sale tax increase in Los Angeles County for 30 years in order to pay for transportation projects and improvements.

“LACMTA is now leading a transportation revolution in Los Angeles County thanks to our locally funded Measure M and R programs,” said Chief Executive Officer Phillip A. Washington. “Our programs depend on significant funding participation from both the state and federal governments. These SB-1 funds will help us leverage our local funding commitments to fully and quickly implement our region’s critically needed transportation improvements.”