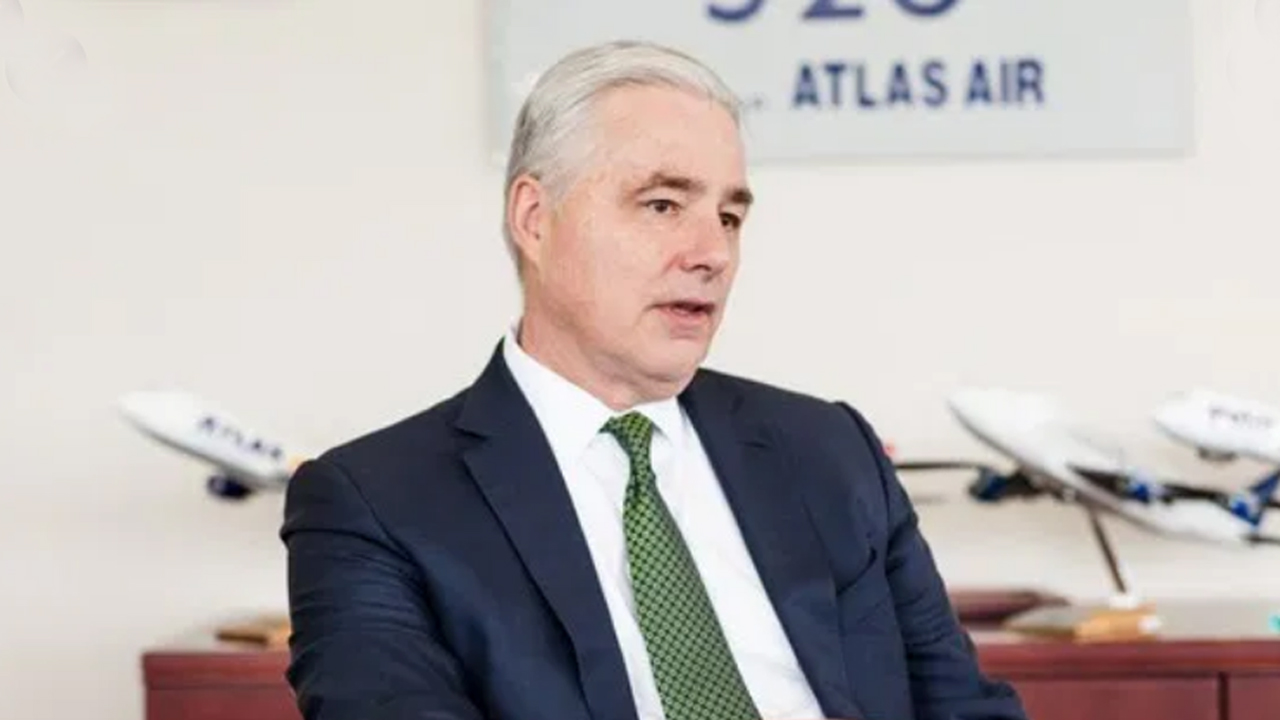 As well, Flynn comes from a railroading family. His father was a Conrail engineer; his uncle, an Amtrak engineer; and his brother, an Amtrak conductor and local union chair.

“Our goal with this leadership transition is simple,” Coscia said in a letter to Amtrak employees. “We want to continue the modernization of Amtrak that started four years ago with Wick Moorman, and then accelerated under Richard Anderson. Our company has never been stronger than it is today. We have record ridership, record revenue, and in 2020, we are on track to achieve operational break-even for the first time in our 49-year history. We need to maintain our current high level of operational performance while continuing to innovate for our customers, so that we can be the mode and partner of choice for our customers for the next 50 years.

“We have the right plans in place to make this happen, and Bill Flynn is the right executive to lead us on the next steps in our transformation journey. Heis a seasoned executive leader with a broad range of expertise [that] includes safety, strategic planning, operational execution, market expansion, capital deployment, labor relations, and government and regulatory engagement, among others. These skills are critical to us as we continue to develop and execute our long-term and Annual Operating Plans.

“Bill’s teams have grown businesses in challenging environments. Throughout his career, he has built and led teams that have been successful in many business environments. If a business is down or if the economy is in recession, Bill can inspire employees to help turn it around. If a company is doing well, he can take it to the next level and grow it further. We are confident he and our dedicated workforce will do the same at Amtrak.”

Anderson, who has served as President and CEO since July 2017, will remain with Amtrak until the end of the year as a senior advisor, working directly for Flynn, whom Coscia called “a dynamic and proven leader.”

Following is Flynn’s bio, from Airlink: