“This is an exciting day for everyone in Oregon¬—not just for those who love trains, but for those who appreciate having options in travel,” Oregon Department of Transportation Director Matt Garrett said at the ceremony, held July 26, 2013. “It took an amazing amount of teamwork to make this dream of having our own trains come true. Now, we’re taking the next big step in Oregon passenger rail travel with our own state-owned trains.”

“Talgo is very proud to be ODOT’s partner in delivering their two newly manufactured state-of-the art trainsets, ” said Talgo CEO and President Antonio Perez. “Talgo’s team is committed to the continued success of the Pacific Northwest Corridor passenger rail service by doing business with Oregon along with Amtrak, WSDOT, BNSF, and UP.” Talgo Inc. is a subsidiary of Madrid, Spain-based Patentes Talgo.

At present Eugene and Portland are served by two Cascades trains daily each way, plus Amtrak’s long-distance Coast Starlight. 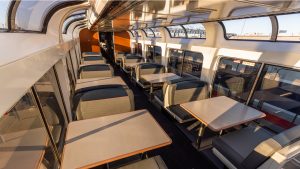 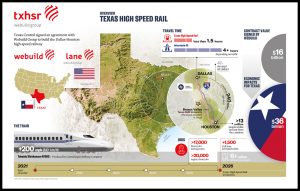 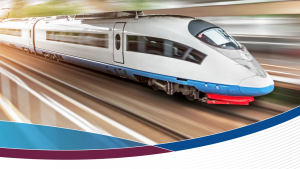