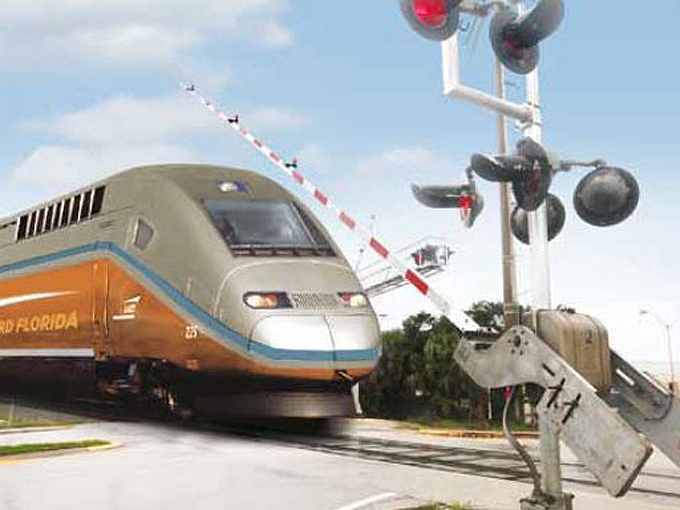 All Aboard Florida, the inter-city passenger subsidiary of Florida East Coast Railway (FEC), moved a step closer to completing financing for its Miami - Orlando service on August 5, 2015, when the Florida Development Finance Commission voted unanimously to allow the company to issue $1.75 billion in tax-exempt bonds.

The first phase of the network from Miami to Fort Lauderdale and West Palm Beach is due to open in 2017. The project is being financed through a mix of debt and equity without federal or state grants. All Aboard Florida says operation of the network will be self-sustaining with no requirement for subsidies.

All Aboard Florida forecasts ridership of 5.3 million and farebox revenues of $294 million by 2020. The project includes a $1.5 billion investment in upgrading FEC’s existing Miami – Orlando line and will reduce the journey time for passenger trains on the 235-mile corridor to around three hours with 16 services per day in each direction.