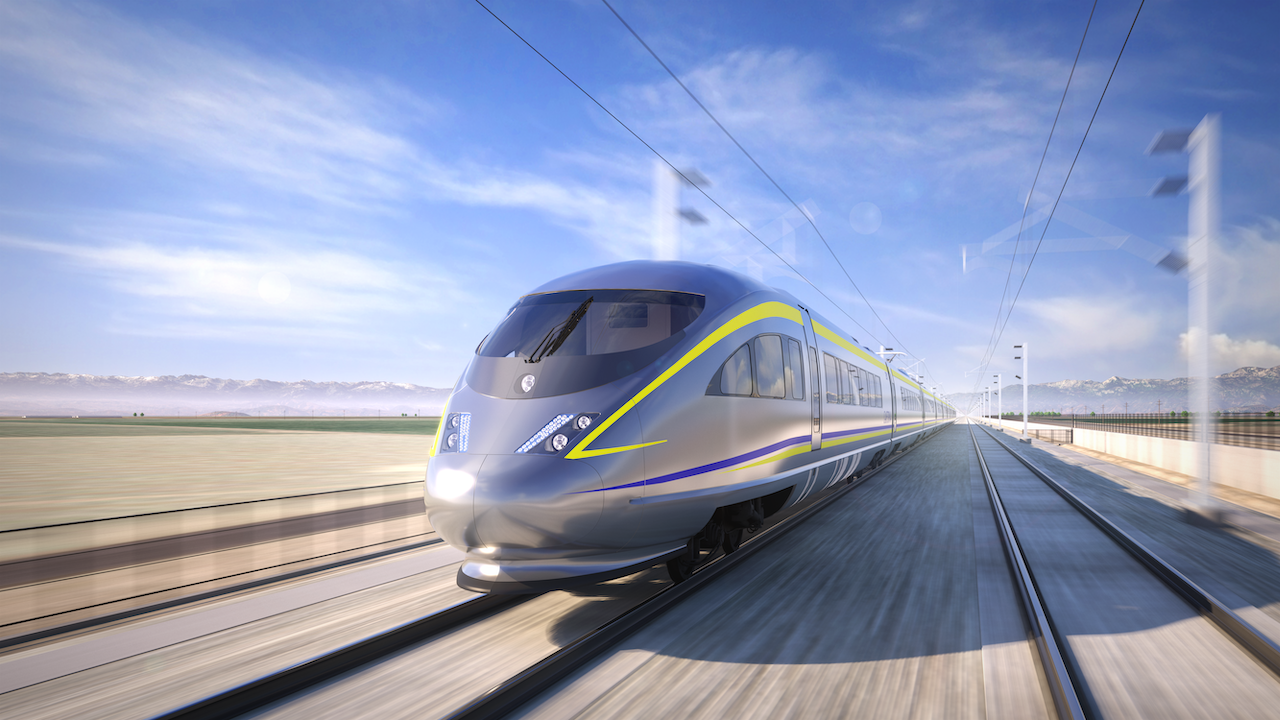 Caltrain and BART have agreed to grant an easement to CHSRA to add a high-speed rail stop to the existing station complex in Millbrae. (CHSRA))

On July 1, Millbrae, a city located in California’s northern San Mateo County, sued the California High-Speed Rail Authority (CHSRA), as well as Caltrain and Bay Area Rapid Transit (BART) in the County’s Superior Court over a plot of land next to the existing Millbrae BART and Caltrain station, the San Francisco Examiner reported on July 19.

Millbrae is petitioning to acquire the approximately 11,000-square-foot parcel, which is currently owned jointly by Caltrain and BART, via eminent domain to make room for approved mixed-use development Serra Station as an extension of California Drive–a project that has been planned since 1998, according to the lawsuit filed by Millbrae, when the city approved a new zoning plan for the station area. But Caltrain and BART have agreed to grant an easement to CHSRA to add a high-speed rail stop to the existing station complex.

The suit, which follows CHSRA’s recent allocation of the final $4.2 billion from the 2008 voter-approved bond that launched the project and a recently released Final Environmental Impact Report (EIR) for the San Francisco to San Jose section, also highlights the benefits of building housing next to the station, calling the development “a more necessary use than either a vacant lot or the future speculative and unfunded relocation of Caltrain rail tracks and construction of High-Speed Rail tracks.”

The suit repeatedly refers to High-Speed Rail as “a speculative project because the funding and timeline for construction of the San Francisco to San Jose section remain unclear.” The latest cost estimate for the full system, which stretches from Anaheim to San Francisco, is $105 billion, of which approximately $20 billion has been secured.

Design of the planned station includes new tracks and platforms for high-speed trains, an expanded concourse above the tracks and additional parking lots. According to The Examiner, earlier in the environmental review process, CHSRA proposed a compromise design that would have affected a smaller portion of the Serra Station development, but Millbrae rejected that compromise and instead reverted to its original station design in the final environmental document, describing it as “operationally superior.” Millbrae officials previously asked for the station, whose design would include a station entrance and several parking lots on the land where Serra Station is slated to be developed (though the parcel related to the lawsuit would be used for the additional tracks and platforms), but CHSRA rejected that idea as being “prohibitively expensive.”

CHSRA Northern California Regional Director Boris Lipkin previously told The Examiner that when the Serra Station development was fully approved by Millbrae in 2018, the city was “aware” of CHSRA’s proposed station design. But the city claims that “both Caltrain and CHSRA managers [previously] had no objections to this plan,” Millbrae spokesperson Justine Bleeker wrote in an email. “CHSRA has alternatives, but as they have demonstrated up and down the State, they have again chosen the worst possible path by not pursuing viable options presented to them by the City of Millbrae and private property owners. Instead, CHSRA continues to force their only plan, which is to block housing and build an eight-acre asphalt surface parking lot.”

A spokesperson for CHSRA declined The Examiner’s request for comment on pending litigation.