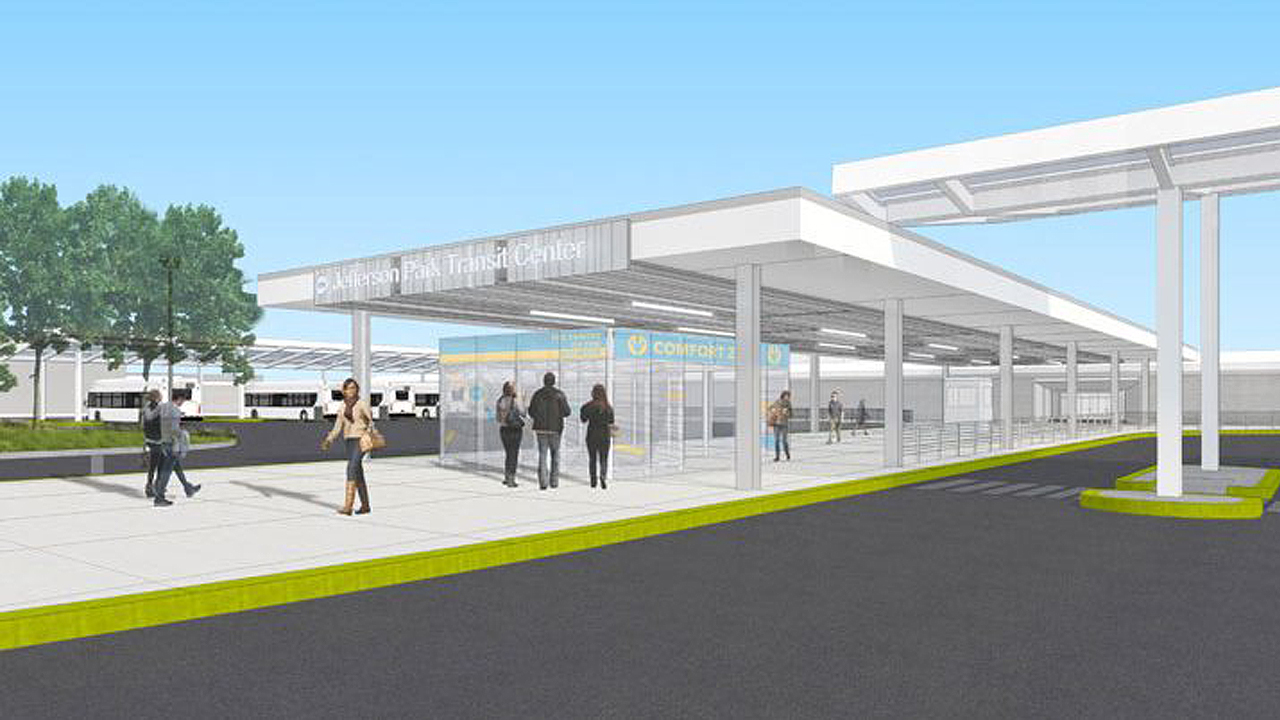 The transit hub is located on the northwest side of Chicago and provides connections to rail and bus routes, as well as a Metra commuter rail line. The Chicago Transit Authority’s Jefferson Park Terminal is the fourth busiest station along the O’Hare branch. It provided more than 2.1 million rides in 2017. Officials say this project will create a modern terminal that is safer, brighter, cleaner, more comfortable and easier-to-navigate, while visually enhancing the streetscape for surrounding communities.

“The reimagining of the Jefferson Park Transit Center is the next destination in the Your New Blue (YNB) modernization of the O’Hare branch of the Blue Line,” said Chicago Mayor Rahm Emanuel. “As with other recent investments in the CTA, this project will transform one of the Blue Line’s busiest transit hubs, improving the overall station environment for bus and train customers for generations to come.”

The $25 million rehabilitation project will include such bus and rail upgrades as:

“This station is a vital transit link for the northwest side and this project will allow us to provide our customers with a much-improved travel experience,” said CTA President Dorval R. Carter. “By adding these modern amenities and enhancements, Jefferson Park will be a model for what a modern rail and bus terminal can be, especially one that will serve a growing population and tourist traffic for decades to come.”

The Jefferson Park renovation follows a number of completed Your New Blue projects on the O’Hare branch, including the rehabilitation of eight of 14 stations and track improvements that increase service reliability for customers. YNB is part of the $8 billion in transit investments. 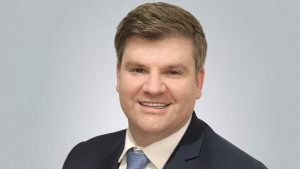