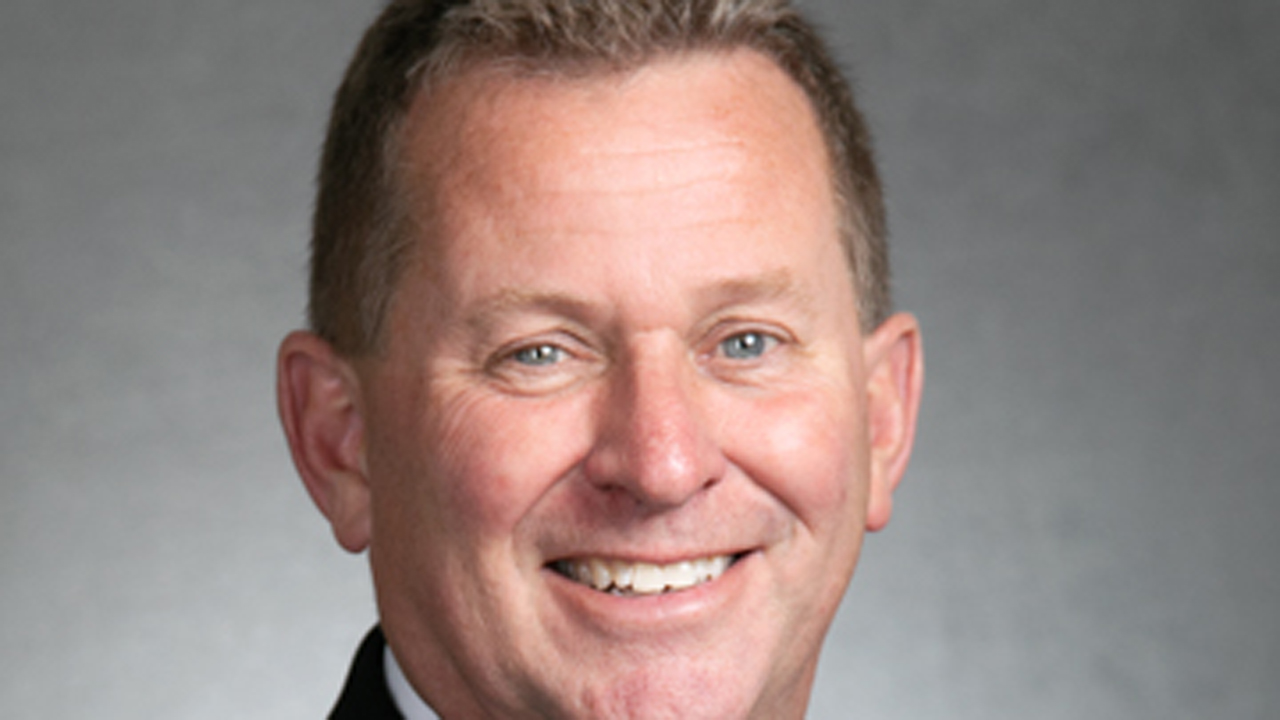 HNTB Corp. recently announced that Roger Prince has joined the team as Project Director and Associate Vice President of the firm’s program management and construction management practice. He’ll be based in HNTB’s New York City office in the Empire State Building.

Prince comes to HNTB after more than 33 years with the Port Authority of New York and New Jersey (PANYNJ), where he most recently served as Deputy Director for Operations and Capital Delivery in the Tunnels, Bridges and Terminals Department. He was responsible for more than 800 people, and he managed the George Washington Bridge and bus station; Lincoln and Holland Tunnels; Bayonne and Goethals Bridges; Outerbridge Crossing; and the Port Authority Bus Terminal. He also served as Senior Program Manager for the Terminal B modernization at Newark Liberty International Airport.

Prince, who holds a bachelor’s degree in civil engineering from Rutgers University, is a certified professional by the Design Build Institute of America and a member of the American Society of Civil Engineers as well as the Project Management Institute.

“Roger is well-known for his leadership in planning, design, construction and operations of major infrastructure projects and facilities in the New York City area,” said Stephen Dilts, HNTB’s New York office leader and Senior Vice President. “His practical knowledge and technical excellence is of great importance to travelers across this region.”