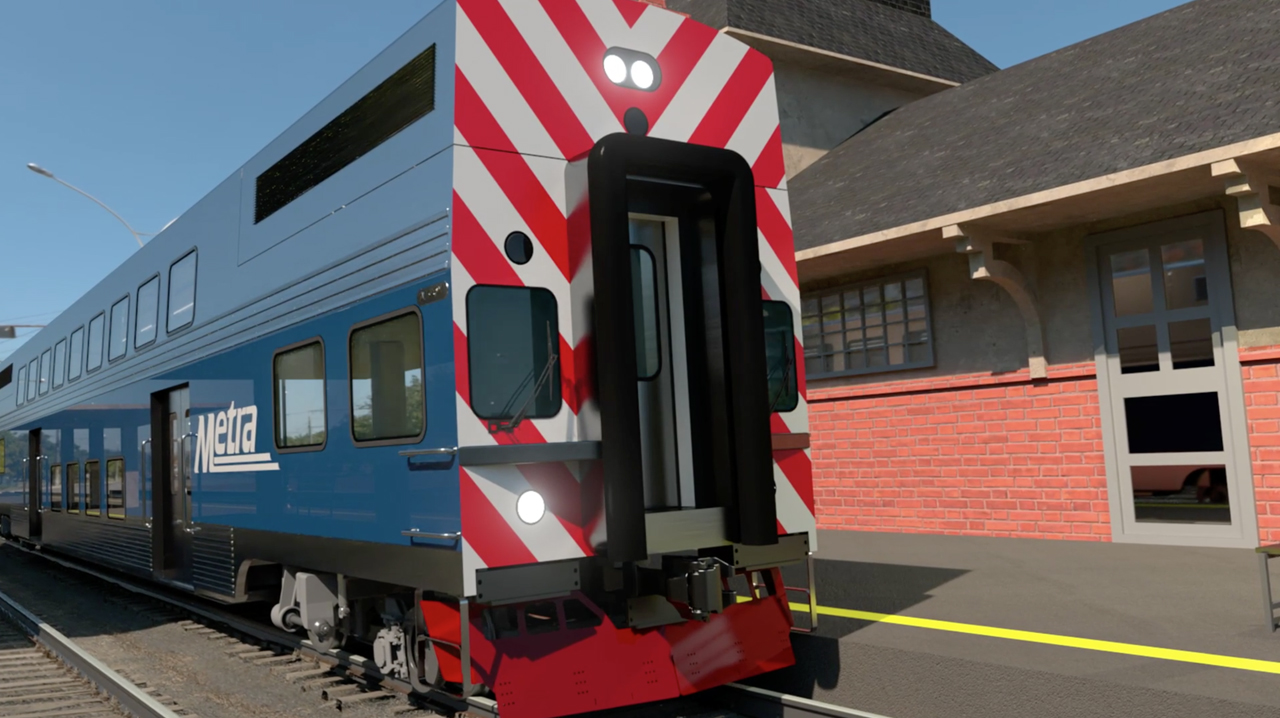 Metra finalized the $775.4 million car order with Alstom in March. That order could be expanded to up to 500 multilevels, worth $1.8 billion.

The new cars, which will replace aging bilevel gallery cars, are a customized version of Alstom’s Coradia Duplex. They will be built at the manufacturer’s Hornell, N.Y., facility; the automatic train control system will be supplied by its Rochester, N.Y., facility. Metra reported in January that it anticipated delivery of the first car 42 months after the contract was finalized.

By adding Amsted Rail Transit trucks to the multilevels, “Alstom is ensuring Metra can deliver a smoother, safer riding experience while at the same time enhancing fleet operational performance,” according to Amsted Rail Transit. 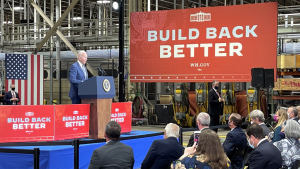