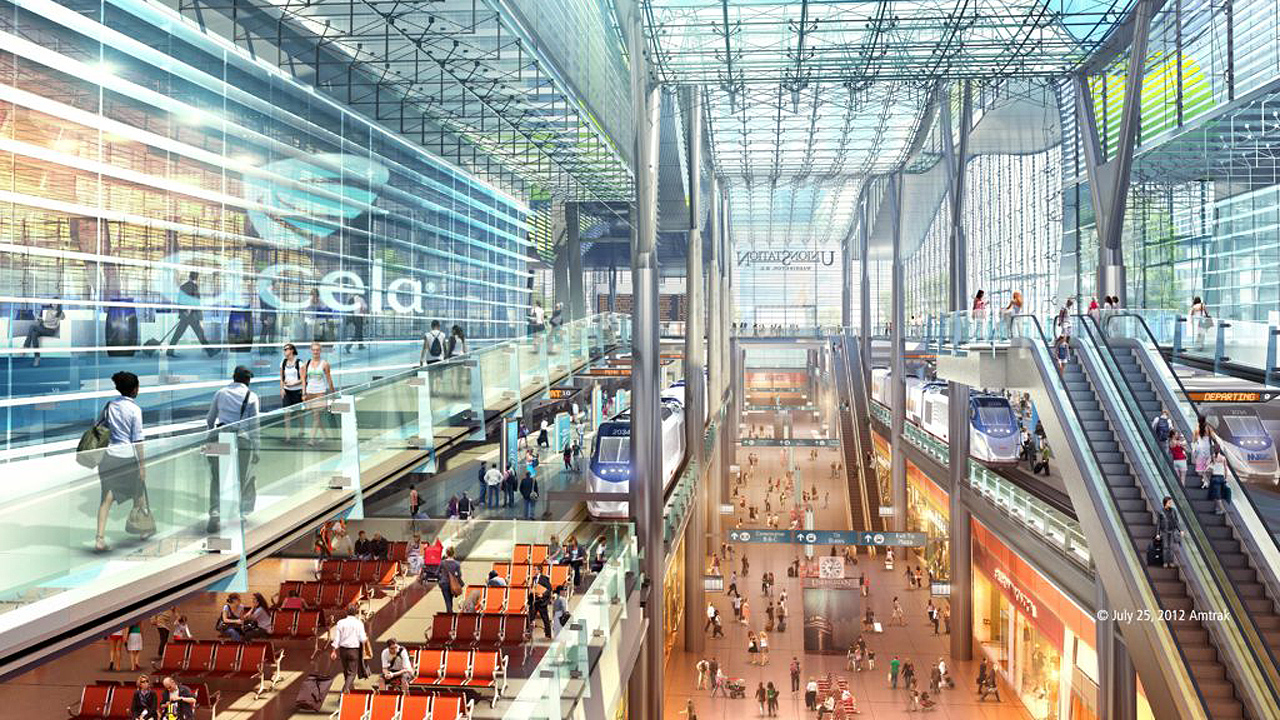 Amtrak will improve its project management processes concerning a series of projects at Washington Union Station following an audit by the Amtrak Office of Inspector General (OIG) found the projects were at risk of delays and cost overruns.

The Amtrak OIG audit warned a series of near-term projects, which were part of the larger Washington Union Station’s 2nd Century Plan, could be at risk of delays and cost overruns due to what the audit called “weaknesses in their scheduling, cost estimating and project management practices.”

According to Amtrak’s Northeast Corridor website, the Washington Union Station projects are designed to triple passenger capacity and double train capacity over a 20-year period at the railroad’s second busiest station.

In response to a draft of the audit, Amtrak agreed with the recommendations and outlined a schedule to address them. Amtrak’s timeline for the implementation ranges from August 2018 to January 2019 depending on the task.