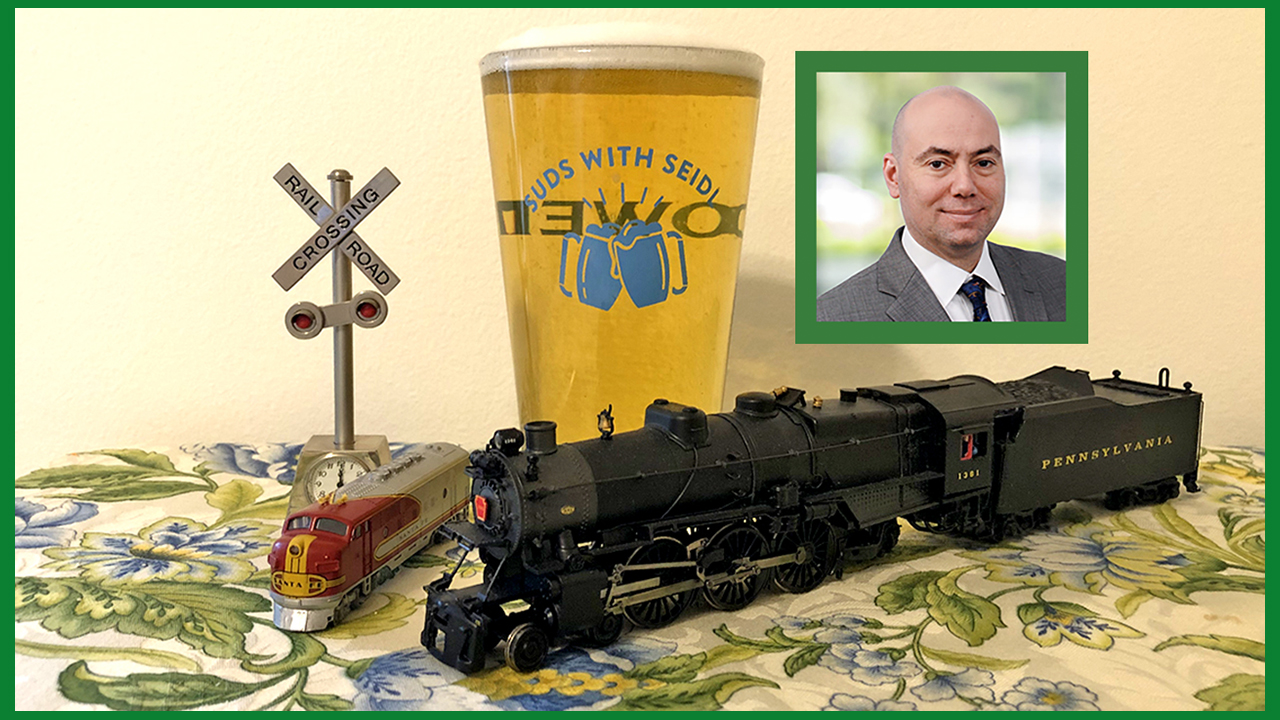 We hosted another Suds with Seidl event featuring leaders across the railroad industry. Rail service continues to be severely challenged, although there have been some slight improvements in recent weeks. Rails continue to have tremendous pricing freedom, and are capitalizing despite service metrics. Intermodal demand remains high, although the recent Blume Global supply chain management platform cyberattack outage has impacted service.

The rail network continues to be challenged, although panelists have seen some improvements over the past few weeks. One panelist cited Norfolk Southern as beginning to improve after significant service problems while CSX is having a chassis problem in some areas recently. NS had a crane fire at its Jacksonville facility that has sent its intermodal network on a “downward spiral.” The rails continue to have notable pricing freedom, and despite volumes being down (as seen through 1Q22 earnings), revenue strength is coming from yield.

Hiring continues to be a key initiative among the panelists, and needs to continue to the rail side to improve its fluidity across the network. While the rails emphasized hiring through Q1 earnings, one panelist shared that it takes about six months (and up to a year) for a rail employee to be trained and be value added—a worrisome statistic in terms of improving rail fluidity in the near term.

On the intermodal side, demand and pricing remain strong, although BLUME, Blume Global’s software that coordinates containers allocated to draymen, was hit with a cyberattack that has significantly impacted intermodal operations. BLUME is still down, and the same panelist stated his company are having trouble finding equipment. Separately, a large shipper stated that ESG has become an initiative for the company, and has been looking to expand its intermodal presence to meet carbon-focused goals. As we have previously written, we see a secular tailwind toward intermodal, aside from near-term congestion, driven by ESG initiatives (we note that Hub Group is our top ESG pick this year) as intermodal is three times more fuel efficient than OTR (over the road) transportation.

On the equipment side, supply chain components are likely going to have a severe impact on pricing; railcar parts used to ship from Russia, Ukraine and China. This is expected to drive up input costs further (partially offset as steel has moderated, for now) on top of labor, which is negatively impacting this. One panelist sees new railcar orders muted because of the significant cost increases that will play out—there is already a shortage of nearly every railcar.