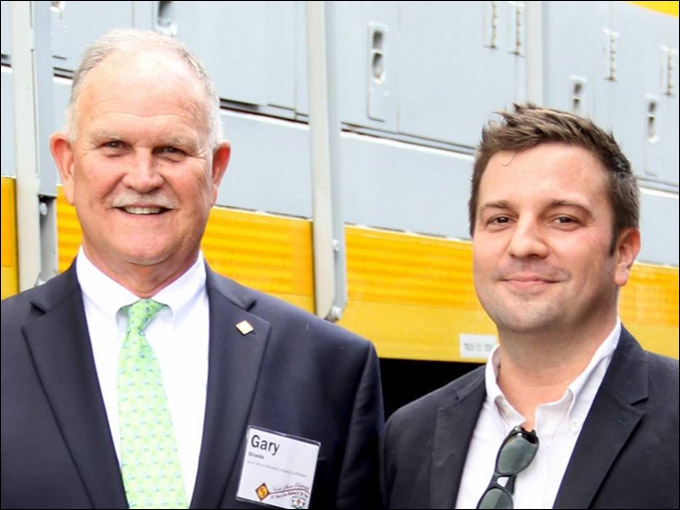 North Shore, based in North Umberland, Pa., is the Railway Age 2017 Short Line of the Year. The company is the parent of five other Pennsylvania-based short lines.

Stotter most recently served as vice president and chief operating officer, and was part of the company’s succession plan implemented in 2013.

After joining the company in 2001 Stotter worked as customer service manager and, in 2010, was named director of administration and customer service. In 2013 he was promoted to vice president and added the title of COO in 2015.

“Over the past two years, Jeb has administered the primary duties and responsibilities of CEO,” said Shields. “It has been my honor to observe Jeb successfully and gracefully transition into this role.”

The North Shore management team will report directly to Stotter.