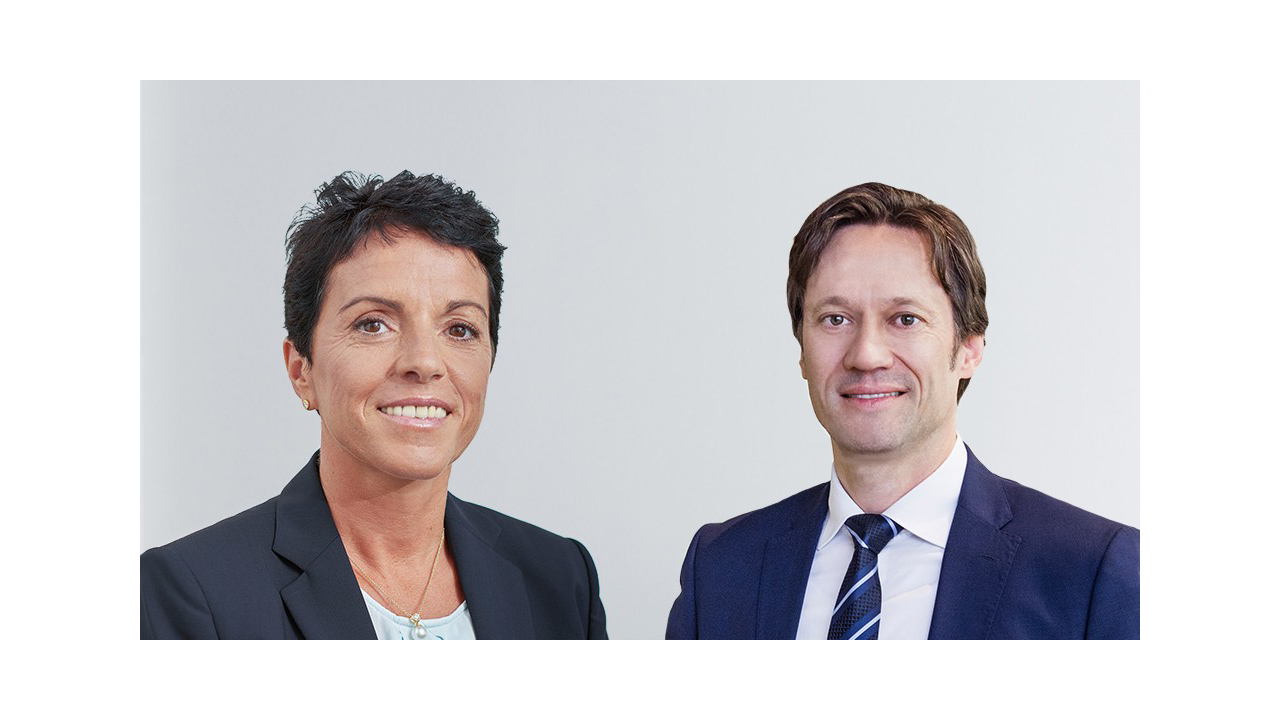 The company increased quarterly revenue by 6% year-on-year to €2.3 billion, and reported orders worth €2.4 billion with a book-to-bill ratio of 1.05. The adjusted Ebitda margin of 9.3% is within the target range of 9-12%. The company had an order backlog of €32 billion in March 2020, a situation which leaves Siemens in a “sound and positive position,” according to Peter.

Soussan would not comment on prospects for performance in the third quarter or the remainder of fiscal 2020.

The CEOs revealed some of the measures taken by the company to help combat the COVID-19 crisis and keep operations running. Peter said Siemens’ first and primary focus was on maintaining the health and safety of employees with the company quick to institute social distancing measures and other practices to guarantee safety.

There was also emphasis on maintaining production. Siemens’ factories remained at 81% of production capacity during the crisis with none closing. Second shifts were introduced at many sites to maintain output. Home working was also introduced across the company, with the supplier able to harness its sophisticated IT systems to support people working from home.

The CEOs emphasized Siemens’ support for the supply chain during the crisis, with Soussan revealing steps taken in Italy. With all industries shutdown, Soussan said a letter from Siemens to the relevant authorities helped these companies to reopen and prevent any disruption to Siemens’ production.

Notable successes during the period include certification of Mireo EMUs for Germany’s Rhine Valley in 38 months, down from the typical 44-month process; certification of seven-car ICE sets; and the commissioning of an extension to the Blue Line in Bangkok.

“We never thought that we could achieve what we did in the time that was available,” Soussan said. “People thought it would be impossible to do commissioning of trains remotely, but we did it and this will help us in the future to be more efficient. Why we were able to be so efficient and resilient is because we reacted very fast. The people who could work from home, we sent home to protect those who couldn’t, such as people working in the factories.”

Despite the pandemic and associated lockdowns causing up to 80% reductions in rail services in March and April, Soussan said Siemens is optimistic about the future because of two macro-trends—urbanization and climate change—which have not gone away.

Soussan said that the company remains committed to the long-term and she believes pre-COVID-19 traffic levels will return to their previous levels of growth in the second half of 2021.

Soussan said that mass transit by rail remains the only way to bring large quantities of people into urban areas, while the prospects for long distance travel by train, which is a sustainable transport alternative to air, may increase after the crisis. This was emphasized by the French government’s insistence that Air France stop competing with TGV as part of its coronavirus aid package. She was also encouraged by financial support measures introduced that are set to benefit rail, such as the German government’s €130 billion stimulus package, which includes €5 billion for German Rail (DB) and €2.5 billion for urban public transport, and the European Union’s €750 billion Next Generation EU stimulus package.

“Both are committed to sustainable agendas,” Soussan said.

Soussan added that new demands from instituting social distancing present opportunities for further digitalization of railway infrastructure, whether through the increased roll out of automated rail services which increase capacity to run more trains on urban networks, or the use of contactless ticketing technologies.

Looking at the prospects for the market by region, in Europe, Peter said that in addition to stimulus projects, Siemens is particularly buoyed by anticipated opportunities in digital railway programs, which emphasize operating more trains. While the United States freight market is governed by economic trends, Peter said the company similarly sees opportunities here for automated operation and some acceleration toward digital solutions. There may also be further opportunities in mass transit at the local level.

In Asia, the company is encouraged by the speed at which operation has resumed in China and the overall response of the region to containing the pandemic. However, in Latin America, where the infection rate is high, Peter said the company does anticipate a slowdown in demand. Brazil in particular is expected to suffer because many of its infrastructure projects are financed through public-private partnerships (PPPs) and may struggle to resume.

Siemens also used the online event to launch a new vision for the company, and a new motto, Moving Beyond, which the company says provides clear and common direction to lead the mobility industry into the future.