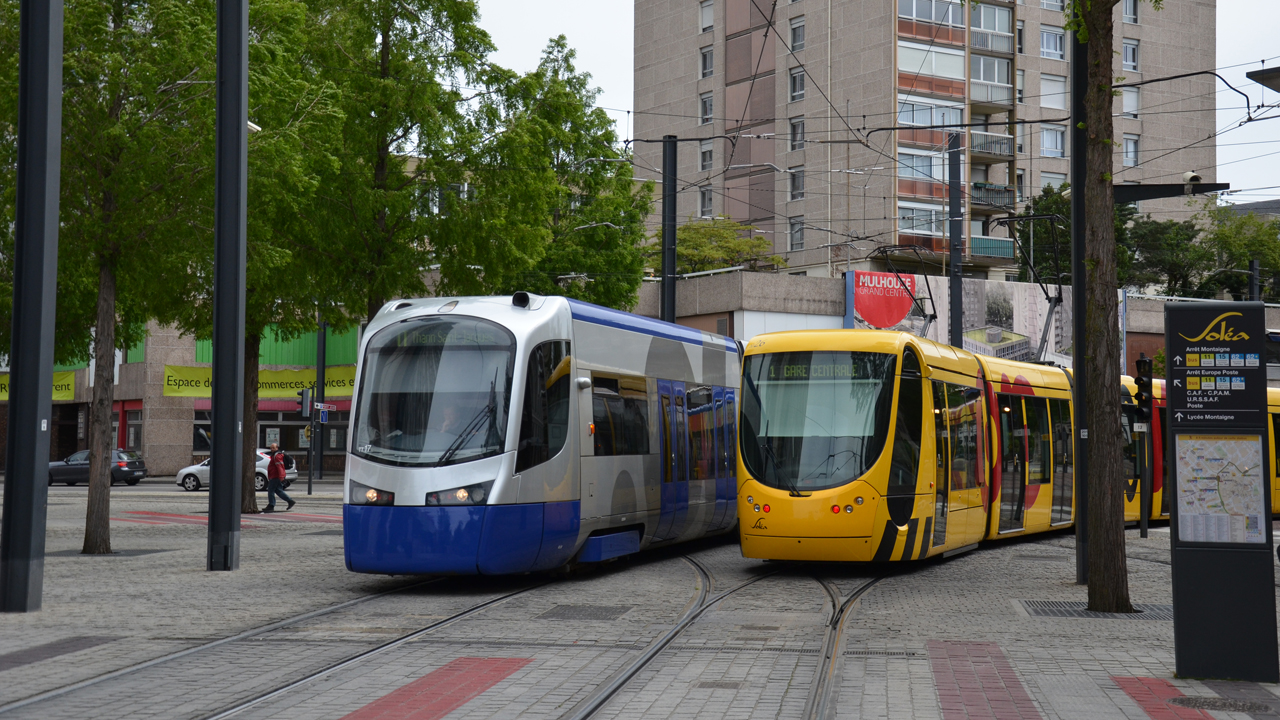 Among the Europe-based rail industry suppliers, the big are going to get bigger, it's just going to take a little longer than expected.

Completion of the planned merger between Siemens’ Mobility division and Alstom could be delayed until from the end of 2018 until some time during the first half of 2019 due to the time needed to prepare for regulatory approval from competition authorities in several countries.

“Due to extended pre-filing preparations and data gathering efforts in multiple countries, a resulting delay of a few months leading to a closing date during first half of calendar year 2019 cannot be excluded,” Alstom admitted.The two companies jointly filed an application to the European Commission on June 8 to obtain clearance for the merger within the European Union, and Alstom shareholders are expected to approve the merger at a meeting on July 17.