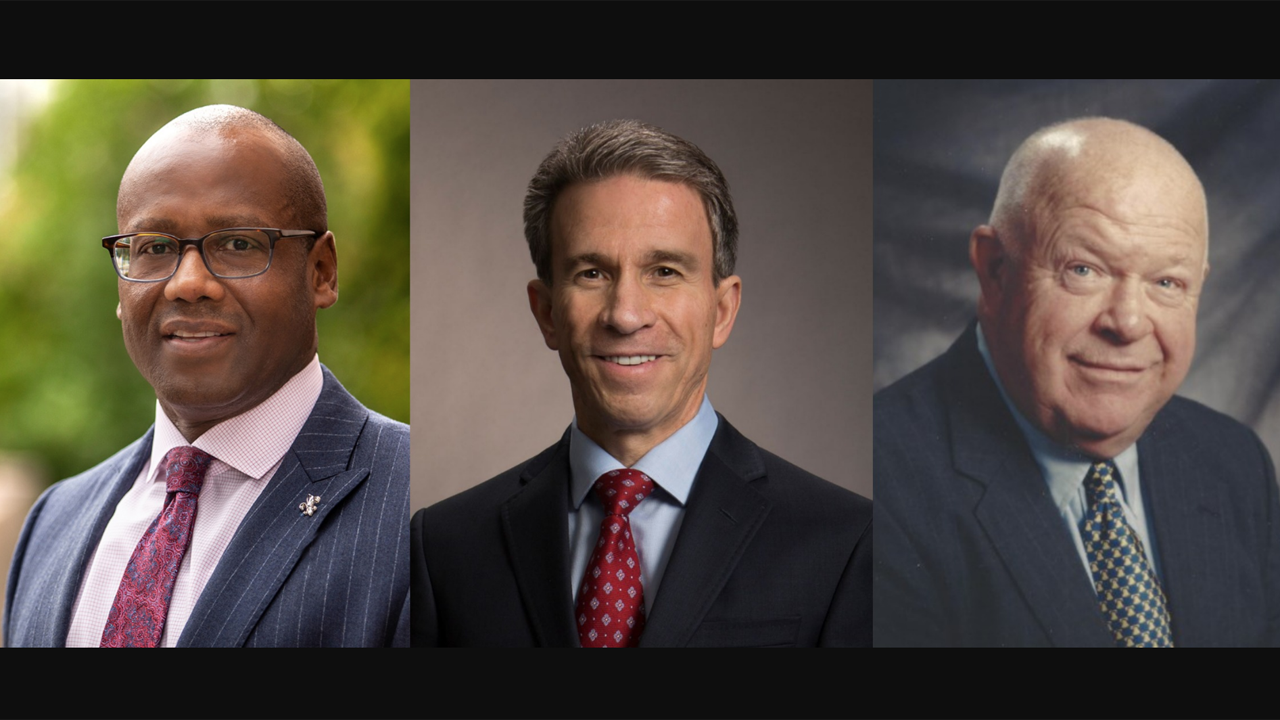 Fink, a fourth-generation railroader, began his career as a Pennsylvania Railroad clerk. He worked his way to President of Guilford Transportation Industries (also known as Guilford Rail System), which included Boston & Maine, Maine Central, Portland Terminal Company and Springfield Terminal Railway. Guilford in 2006 was rebranded as Pan Am Railways. Earlier this year, all five Surface Transportation Board members signed off on CSX’s acquisition of Pan Am Systems Inc., and its Pan Am Railways Class II and Class III railroad subsidiaries.

Fink grew up in Pennsylvania, and during his 56-year career, lived with his family in Pennsylvania, Ohio, Illinois and Connecticut, before settling in New Hampshire. He attended the University of Pennsylvania and served in the U.S. Marine Corps and the Army in France.

Fink is survived by his wife of 63 years, Alecia “Ditty” (Carroll) Fink; his son David and his wife Linda; his daughter Susan Kingman and her husband Philip; and grandchildren Hillary Fink, Andrew Fink, Jackson Kingman and Catherine Kingman.

At the end of next month, CATS CEO John M. Lewis Jr., will resign, according to a report by WFAE, an NPR affiliate in Charlotte, N.C.

He has headed up the transit agency since 2015, and oversaw the LYNX Blue Line light rail extension and CityLYNX Gold Line streetcar expansion projects.

“The city announced Lewis’s departure at a news conference on Thursday [Oct. 13] that was not attended by Lewis,” WFAE reported. “Charlotte City Manager Marcus Jones said it was Lewis’ decision to step down, and that Lewis planned to take a position at a new organization.

“Lewis’ last day on the job will be Nov. 30, the city said. Charlotte’s assistant city manager, Brent Cagle, will serve as an interim replacement while the city begins a nationwide search for a permanent replacement.”

Caterpillar Inc. on Oct. 13 reported that its Board of Directors has waived a policy requiring Chairman and CEO Jim Umpleby to retire at 65. Umpleby has agreed to remain in his position beyond February 2023, when he turns 65.

“Waiving the mandatory retirement policy for Jim provides the Board greater flexibility with its CEO succession process,” said Debra Reed-Klages, presiding Director, speaking on behalf of Caterpillar’s Board. “Jim has provided strong strategic and operating leadership for the company, and we look forward to his continued leadership of the Caterpillar team.”