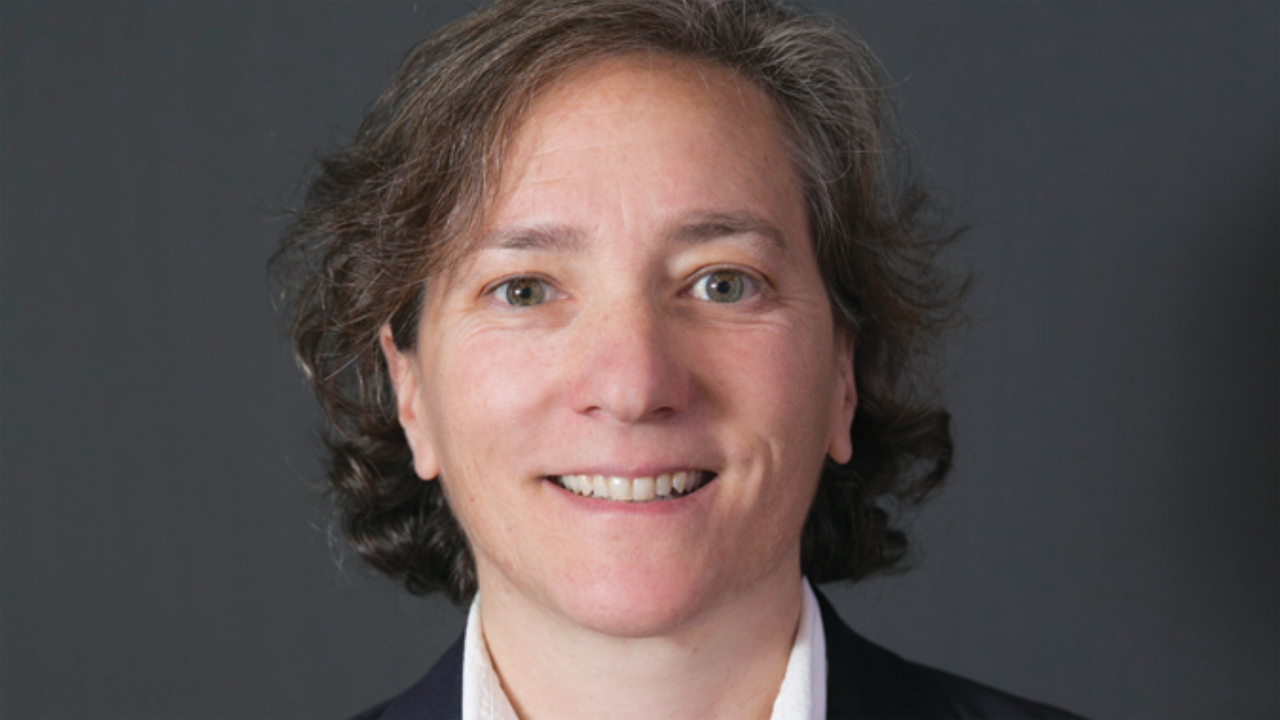 Michelle Bouchard has been named Executive Director of Caltrain, following more than a year of service in an acting capacity. Also, OmniTRAX’s Ean Johnson and Justin Strickland have been awarded International Economic Development Council recertification; and the Washington Metropolitan Area Transit Authority (WMATA/Metro) Board has formally appointed Rene Febles to Inspector General for a three-year term.

The Caltrain Board of Directors has unanimously appointed Michelle Bouchard as Executive Director. She has served the Northern California commuter railroad for more than 20 years. Bouchard first rose through the ranks in the 2000s to become Director of Rail Transportation, and in 2015, after a brief time at the San Francisco Bay Area Rapid Transit District, Bouchard returned as Chief Operating Officer. Since then, she has overseen the implementation of Positive Train Control and the completion of the Caltrain Business Plan and associated 2040 Service Vision Plan. Upon taking on the acting Executive Director role in April 2021, Bouchard has been overseeing the Electrification project, which will modernize Caltrain service starting in 2024. In 2018, she was selected as one of Railway Age’s Women in Rail honorees.

“Michelle has been a dynamic and engaged leader for Caltrain,” Caltrain Board Chair Steve Heminger said. “She was the clear choice to lead the agency, and we have the utmost confidence that she will continue to improve the service and bring more people back to transit.”

“I want to thank the Board for their confidence in naming me Caltrain’s Executive Director to continue leading the agency where my public transportation career started,” Bouchard said. “We have many challenges before us; we need to continue to increase our ridership, finish the electrification of the system, and work with our partner agencies and the communities we serve to continue to grow our service. I can’t wait to get to work.”

In related news, Caltrain representatives were joined by federal, state, regional and local officials and community members on Sept. 24 to celebrate the first public viewing of the railroad’s Stadler-built KISS EMUs.

Railroad and transportation management company OmniTRAX has announced that Vice President of Industrial Development Ean Johnson and Director of Industrial Development Justin Strickland have completed the recertification process to earn individual designations as Certified Economic Developers. They are two of only four Certified Economic Developers working in the rail industry, according to the company, which said that the “global accreditation denotes a mastery of principal skills in economic development, professional attainment and a commitment to professional growth.”

According to OmniTRAX, the July announcement of GAF’s $80 million, 450,000-square-foot manufacturing facility on its rail network in Peru, Ill., “is a testament to the importance of Certified Economic Developers. OmniTRAX’s industrial development team cultivated strong partnerships with the project site selection consultant and local officials to advance a successful collaboration that benefitted all parties.”

At Metro, Rene Febles on Nov. 3 was officially sworn in as Inspector General, following service in an acting capacity since April.

The Office of Inspector General operates independently of Metro and conducts audits, evaluations and investigations; detects and prevents fraud and abuse; and promotes efficiency at Metro.

Febles began his professional career as a federal auditor with the U.S. Department of Housing and Urban Development Office Inspector General (HUD-OIG). He later became a federal law enforcement officer, rising through the ranks and serving in various leadership positions, including Special Agent in Charge of the New York Field Office at HUD-OIG and the Federal Housing Finance Agency OIG (FHFA-OIG). In 2012, Febles joined the ranks of the senior leadership, where he served as both Assistant Inspector General and Deputy Inspector General for Investigations at FHFA-OIG.

“Metro’s Board is deeply appreciative of Rene’s diligent work and leadership as acting Inspector General over the past six months, and we congratulate him on his formal appointment today [Nov. 3],” Metro Board Chair Paul C. Smedberg said. “Metro’s IG has the critically important task of holding this organization accountable to the public we serve, and we look forward to Rene’s continued work to better this agency and foster public trust in Metro.”

In related developments, Metro on Oct. 31 reported that opening day for its Silver Line extension is Nov. 15.