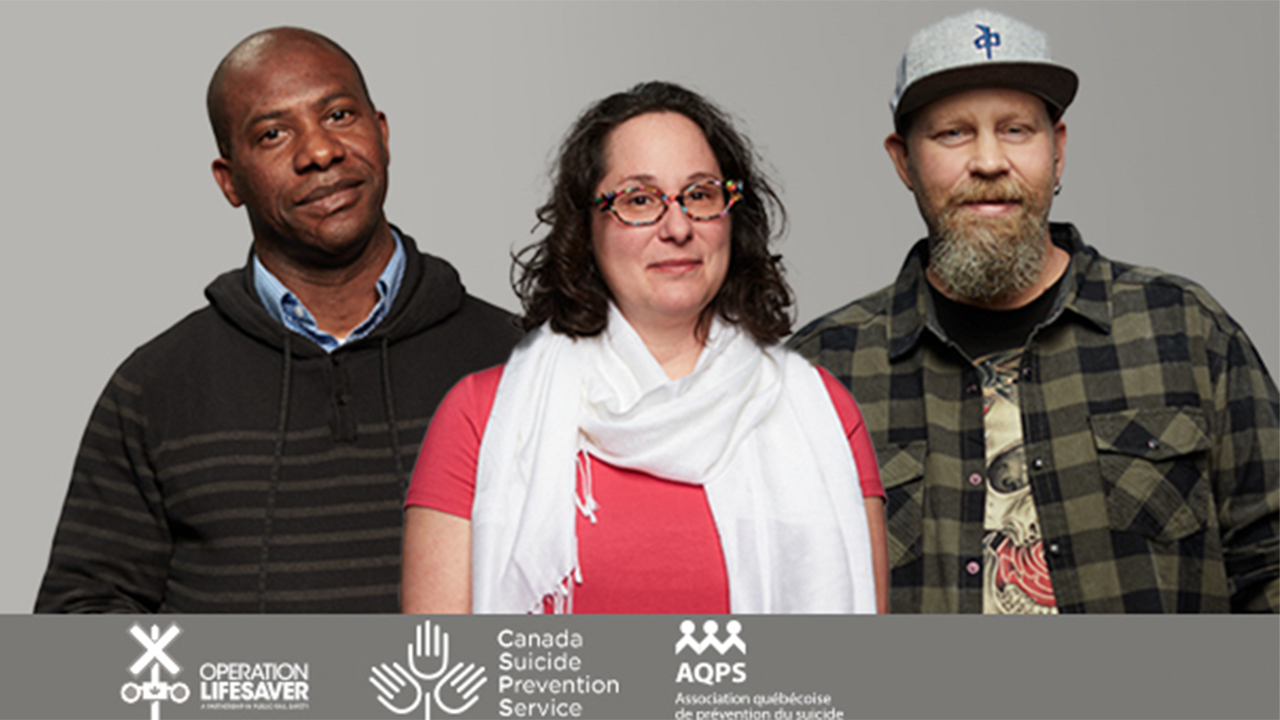 Operation Lifesaver (OL) Canada has launched a new bilingual (English and French) railway suicide-prevention public-awareness campaign “to remind those who may be struggling with their mental health that help is available.” The Today is Better (Ça va mieux) campaign consists of 11 videos featuring the personal stories of people who have experienced suicidal thoughts and sought help.

“Every year in Canada, more than 100 people are killed or seriously injured in railway crossing and trespassing incidents on federally regulated rail lines,” OL Canada noted. “Research suggests that, on average, 43 of these incidents are suicides. To prevent these tragedies, OL has collaborated with the Canada Suicide Prevention Service (CSPS) and the Association Québécoise de Prévention du Suicide (AQPS) on the Today is Better campaign, in an effort to connect people in distress with trained, compassionate responders. The campaign is being promoted on social and broadcast media, and in train and subway stations across the country. Canadians are also encouraged to support the campaign by visiting TodayIsBetter.ca and sharing the campaign’s stories of hope on social media using the hashtag #TodayIsBetter.

“The Today is Better stories are proof that life can get better. They send an important message to anyone facing mental health issues—that you don’t have to face them alone,” said Sarah Mayes, National Director of Operation Lifesaver Canada.