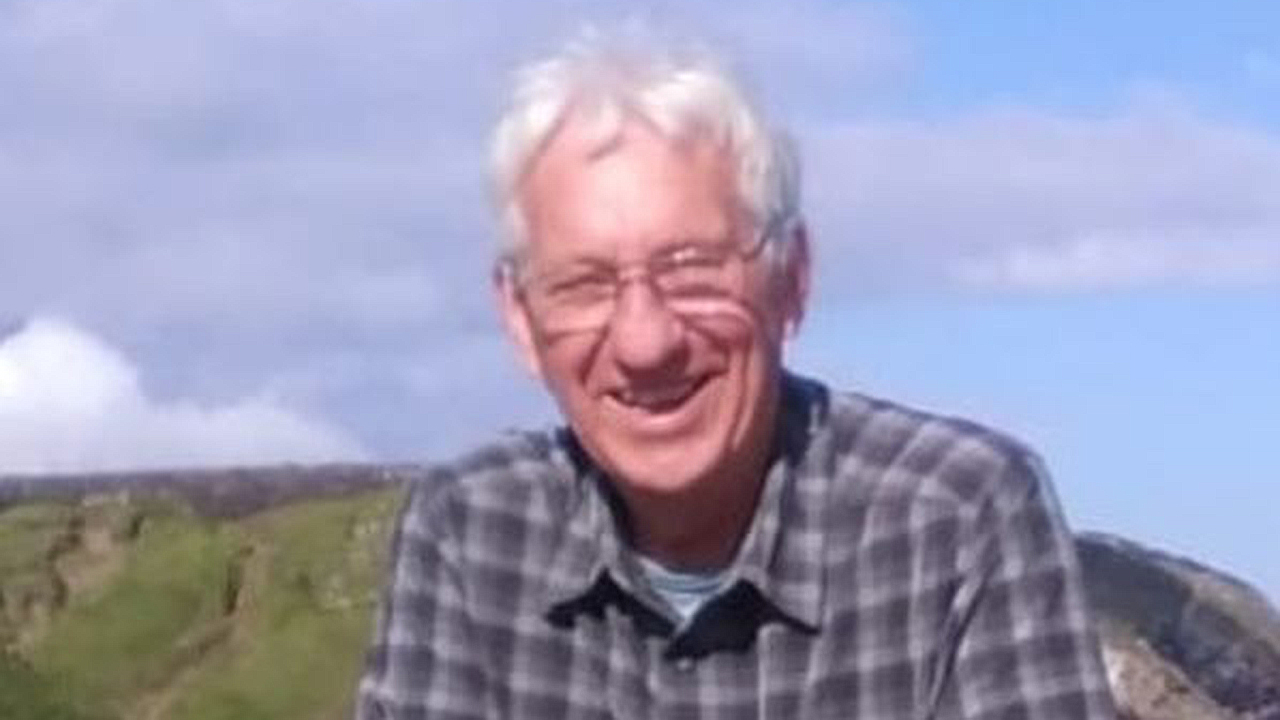 It is with deep sadness that we announce the death of Mike Knutton, former Editor-in-Chief of International Railway Journal, following a short illness. Mike worked at IRJ for 29 years and was chief editor for 19. He leaves behind his widow, Yan.

Mike began his career in journalism in his hometown of Huddersfield, Yorkshire U.K., where he started out as a newspaper reporter. This included a stint on the daily Huddersfield Examiner where he honed his craft. Mike moved to Cornwall in 1976 to take up the position of chief reporter on the Falmouth Packet newspaper.

In 1977, Mike was invited to join IRJ as Associate Editor by Editor-in-Chief John Levett. He succeeded Levett in 1982 following Levett’s sudden death at the end of 1981. Mike stepped down as Editor-in-Chief of IRJ in 2001 and continued as Senior Editorial Consultant. He took on a new challenge in 2005 to become Editor of IRJ sister publication European Rail Outlook until his retirement in 2006.

Mike travelled widely during his time with IRJ, visiting more than 60 countries to interview senior railway managers. He built up many contacts during his time on IRJ and was a tremendous ambassador for the magazine, but he was never afraid to ask difficult questions to bring readers accurate and insightful news. Mike was particularly proud of some of the stories IRJ was able to publish exclusively. For example, IRJ was the first railway magazine to report on the new technology such as eddy-current brakes being developed for Germany’s Inter City Express (ICE) high-speed train.

While most frequent travellers are all too familiar with delays and cancellations to trains and flights, luggage that fails to arrive, and hotels that deny all knowledge of a reservation despite written confirmation of the booking, Mike witnessed some incidents that one normally associates with a spy novel.

One occurred in the former Czechoslovakia before the fall of the Iron Curtain. Mike was visiting the Prague metro and asked to visit a rather unusual feature: a bridge that contained a fully enclosed section of the metro. A man dressed in a long black coat was assigned to show Mike the bridge, but it quickly became clear that he knew nothing about railways. The two alighted from a metro train at a station, but just as the train doors were about to close, the man in the black coat dragged Mike back onto the train as though he was trying to give someone the slip. The man then tried to get Mike into a compromising situation with a view to entrapping him. Mike quickly realized what was happening and managed to get away from the man.

Mike was passionate about everything he did both for IRJ and in his private life. He was a keen a rally driver, took up sailing as part of the crew on a Falmouth working boat, was a member of Falmouth’s Marine Band, which is known for its lack of musical ability, and was an enthusiastic walker. During his retirement, Mike continued to travel with Yan on walking holidays. Their last vacation was a two-week walking tour of Iceland that they undertook in 2021.

Tragedy struck 15 years ago when Mike’s son Dominic died suddenly at the age of 37. Despite this terrible blow, Mike showed remarkable strength of character to get through this dark period in his life. Indeed, he remained cheerful and outgoing, right up to the last days of his life despite being confined to his house due to his deteriorating health.

Mike will be sorely missed by his wife Yan, his many friends and relatives, and his former colleagues at IRJ, Railway Age, Railway Track & Structures and our U.S. publisher, Simmons-Boardman. We thank Mike for his contribution to the railway industry and his friendship.