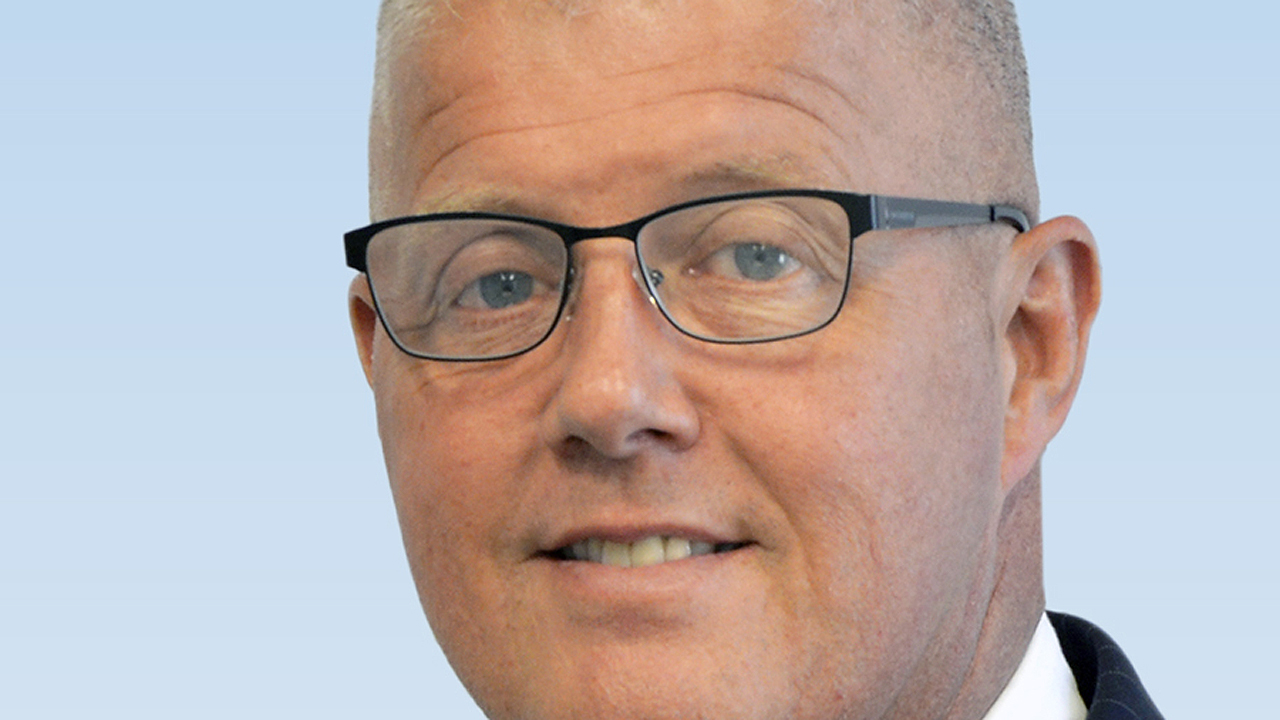 Prior to joining WSP, Dwyer served as Vice President and Director of Transit at STV, Inc., working on numerous projects, including operational readiness for the Confederation Line Light Rail in Ottawa, Canada; project management on safety and training reviews for TriMET in Portland, Ore., and Metro Transit in Minneapolis/St. Paul, Minn.; operational and safety tasks for Maryland Transit Administration, including implementation of an operations safety rules compliance program that received an American Public Transportation Association (APTA) Gold Safety award; and a variety of project management and task management services for the Massachusetts Bay Transportation Authority (MBTA).

For nearly 25 years, Dwyer worked for the MBTA, starting as a Red Line train attendant in 1988 and working in positions of increasing responsibility until he retired in 2011 as Director of Light Rail Operations. He has served as an APTA safety auditor and peer reviewer, including assignments at Mass Transit Railway in Hong Kong, Southeastern Pennsylvania Transportation Authority, and Chicago Transit Authority.

Dwyer graduated with a bachelor’s degree in history from Bridgewater State College and a master’s degree in public administration from Suffolk University. He served as adjunct faculty at Rutgers University through his work at National Transit Institute, and is the current treasurer and former chairman of Massachusetts Bay Credit Union.

“Brian’s transit knowledge and experience will be a tremendous asset to our team, and our clients will benefit from his innovative approach to the challenges they face in developing environmentally responsible, efficient and cost-effective transit solutions,” said Julie D’Orazio, WSP Market Leader, Transit and Rail. 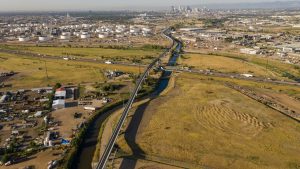