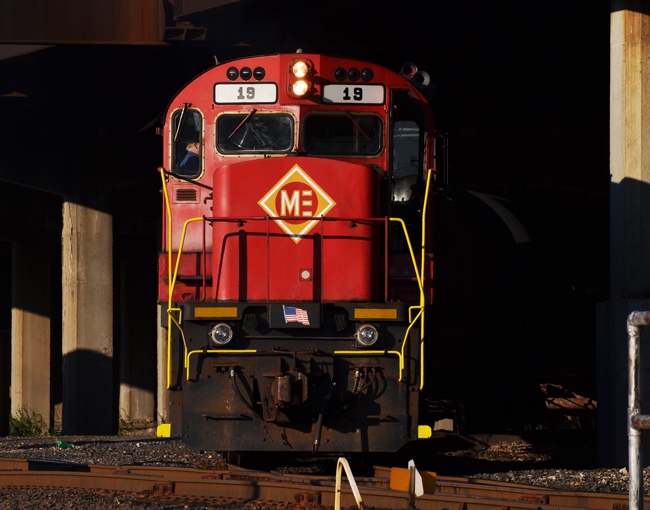 New Jersey’s Morris County Board of Freeholders has awarded a five-year contract for rail freight services to the Dover & Rockaway River Railroad.

The Morristown & Erie has been the sole freight operator since the county took ownership of various lines lines 30 years ago, and is known for operating several Alco locomotives in daily service. The railroad also performs switching under contract for the Bayway refinery in Elizabeth, Union County.

Morris County owns the Dover & Rockaway Branch, Chester Branch and High Bridge Branch. The M&E has its offices and shops in Morristown, where it interchanges with Norfolk Southern. Volume for Morris County totals about 500 cars per year.

The D&RR is majority-owned by the Maryland & Delaware Railroad; the Black River & Western Railroad also has an ownership stake.