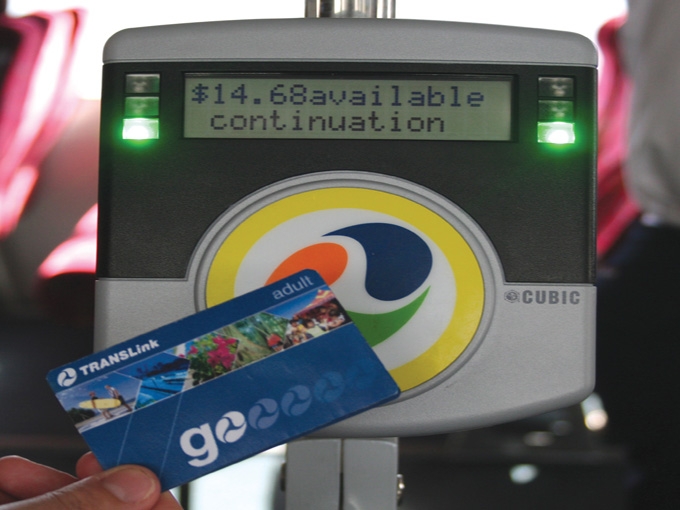 Cubic Transportation Systems (CTS), a business unit of Cubic Corporation announced Nov. 19, 2015 that it has signed a three-year contract extension with TransLink commencing in September 2016, to continue operating and maintaining the go card smart card system in the Australian state of Queensland.

The announcement continues the contract between TransLink and Cubic until September 2019.

TransLink recently issued an Expression of Interest (EOI) for the new go card system contract, which Cubic has responded to.

The contract between TransLink and Cubic began in 2003 with the award of the region’s first smart card-based integrated ticketing system and services for public transport in Southeast Queensland.