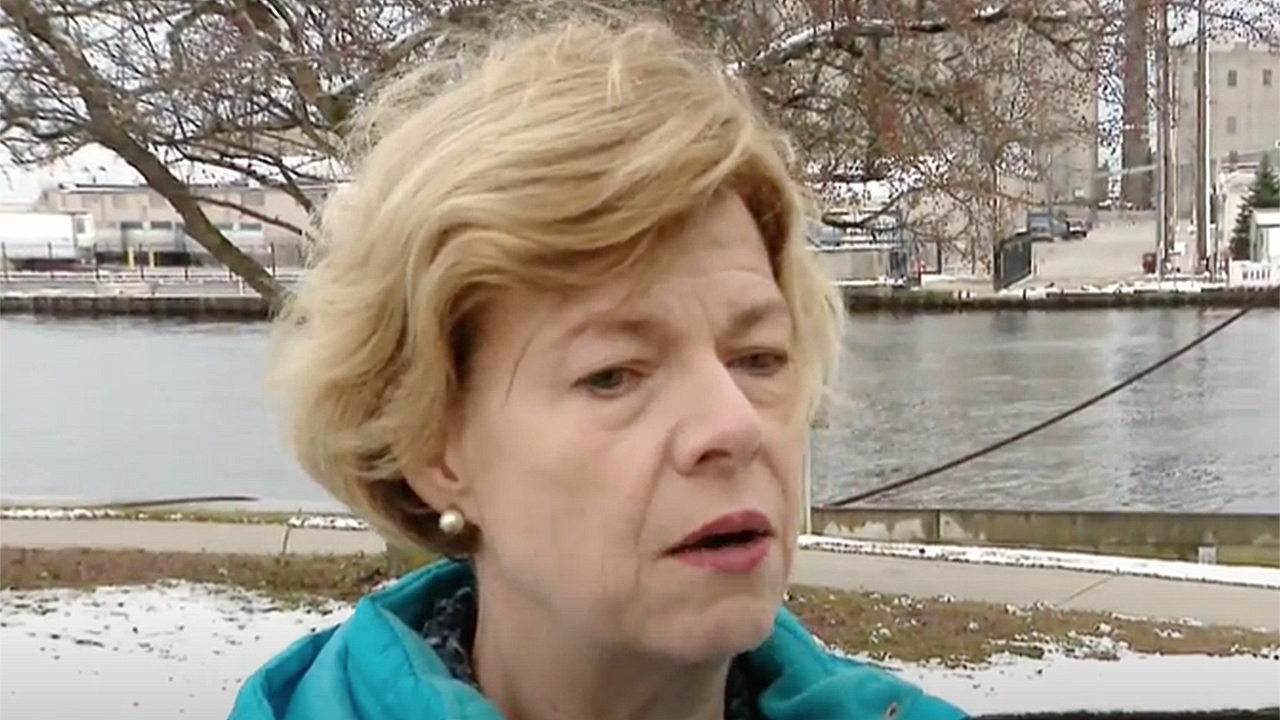 Notably, in addition to DeFazio and Payne, the House bill has only two other cosponsors at present in the 435-member legislative body, and DeFazio has canceled a hearing on it twice so far.

Baldwin describes her proposed bill (full description downloadable, below) as “aimed at reducing rail disruptions that have damaged the U.S. economy. The Reliable Rail Service Act would clarify common carrier rules—which require railroads to provide service upon reasonable request—that shippers say are poorly defined and rarely enforced. Industries that rely on freight rail to transport food, fuel and other goods say railroads are failing to live up to those obligations, instead restricting the amount of cargo they carry and hiking fees.”

Among Baldwin’s claims, pointing to what she called “a strong Made in America economy,” are that Class I carriers “laid off around 30% of their workforce over the past six years, leaving them unprepared for an influx in demand for goods during the pandemic,” and that “since May, railroads failed to fulfill about 13% of all pickups and deliveries, and 30% of railcars didn’t reach their destination within 24 hours of the estimated time of arrival, according to Surface Transportation Board data. Shippers say that chronic rail service disruptions have reduced the supply of goods available to consumers, driving up prices at the pump and the grocery store.”

Baldwin also claimed her bill is backed “by a host of business groups and labor unions, including the American Farm Bureau Federation, Consumer Brands Association and the AFL-CIO.”

“Railroads are just too strong a lobbying force for either bill to become law,” comments Railway Age Capitol Hill Contributing Editor Frank N. Wilner. “Even the Surface Transportation Board’s Democratic majority doesn’t want House and Senate Democrats stepping on their regulatory toes in advance of the STB finalizing its own responses to rail service failures, and there is very limited floor time remaining in the House and Senate for debate, given upcoming recesses for mid-term elections and year-end holidays.”