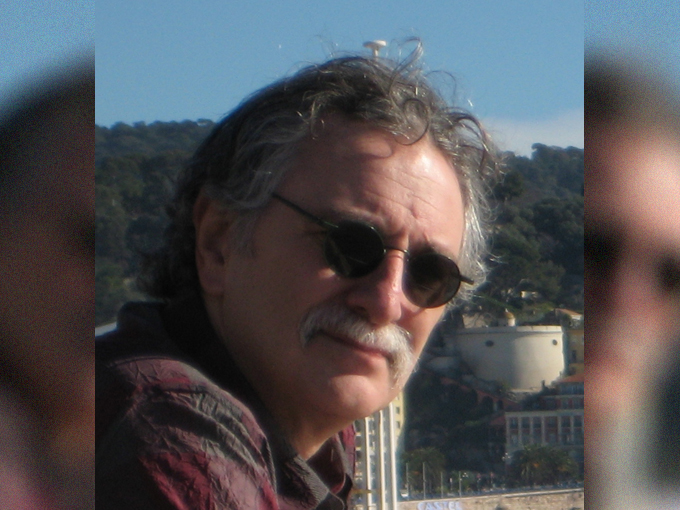 As I understand it, communications and signals work was under way on CSX’s Columbia Subdivision at Cayce, S.C., when Amtrak 91, the Silver Star, collided with unattended locomotives and autoracks placed on the siding across from an automobile loading/unloading facility.

As I understand it, the CTC/automatic block signal system had been taken out of service so upgrades for future PTC operation could be installed.

I understand that some variant of manual blocking of trains, “DTC,” was in effect. I think I understand that this is a version of TWC (Track Warrant Control) employing “Form D Control System” lines 2 and 6, or perhaps lines 2, 6 and 7, to maintain the safe separation of trains.

I understand that the block in which 91 received authority to operate is known as “Gaston,” and extends (north to south) from S (subdivision milepost) 363.5 to S 374.6. I understand, according to an old timetable that might be out of date, that this block contains 11 hand-thrown switches on the single-track main line.

I understand that the siding where the CSX freight equipment was parked extended from S 367.0 to S 367.9, and that the switches connecting either end of the siding to the main track were hand-thrown switches equipped with electric locks.

I understand that before authorizing 91 to enter the block, the dispatcher was required to know the block was clear of all other movements, and the switches were lined and locked for “normal” operation on the main track.

I understand that with the signal system out of service, there was no signal protection to communicate the position of the switch to the crew of 91.

I understand how important proper handling of switches is in non-signaled (“dark”) territory. You probably do, too, particularly if you were around in 2005; particularly if you’ve ever heard of Graniteville, S.C., where an improperly lined switch in non-signaled territory precipitated a collision that ruptured a tank car carrying chlorine, releasing 60 tons, resulting in the deaths of nine people.

FRA, to its credit, issued Emergency Order 24 regarding the operation of main track switches in non-signaled territory. EO 24 ordered railroads to require employees operating these switches to complete a Switch Position Awareness Form (SPAF), which required the employees to record the time a switch was reversed, the time the switch was returned to the normal position, the initials of the employee handling the switch, and the conductor’s signature when the form was complete.

And I understand why, despite all the moaning and groaning (including my own), FRA stood by EO 24, amending it to be a bit more comprehensive and flexible, but keeping the essential requirements.

To my knowledge, I understand EO 24 remains in effect. and I understand that CSX requires its crews to utilize SPAFs. According to a CSX operating rules document, employees must:

I also understand that 91, having received authority to enter the block, would have been operating at or near 59 mph, the MAS for non-signaled operation.

Now as I understand it, since 91 enters the block at S 363.5, the crew using the switch and the siding to set out the autoracks must have reported “clear” of the block, with the switches lined and locked for normal main track operation, at least four minutes prior to 91 entering the siding, assuming of course that the crew was handling and responsible for their own switches.

And, again, I understand that these are unusual circumstances.

What I cannot understand is why, in these unusual circumstances, when there is no signal protection for a hand-thrown main track electric-lock switch, a railroad, would allow any employee other than a qualified signal department employee to operate the switches? Sure, you might think you could designate a train and engine service employee to act as a switch tender, but the determining condition here is that the signal system has been removed from service. The full meaning of that unusual operating circumstance might escape the understanding of the average train service employee. It will not escape the understanding of the average qualified signal department employee.

David Schanoes is Principal of Ten90 Solutions LLC, a consulting firm he established upon retiring from MTA Metro-North Railroad in 2008. David began his railroad career in 1972 with the Chicago & North Western, as a brakeman in Chicago. He came to New York 1977, working for Conrail’s New Jersey Division. David joined Metro-North in 1985. He has spent his entire career in the operating division, working his way up from brakeman to conductor, block operator, dispatcher, supervisor of train operations, trainmaster, superintendent, and deputy chief of field operations. “Better railroading is 10% planning plus 90% execution,” he says. “It’s simple math. Yet, we also know, or should know, that technology is no substitute for supervision, and supervision that doesn’t utilize technology isn’t going to do the job. That’s not so simple.”