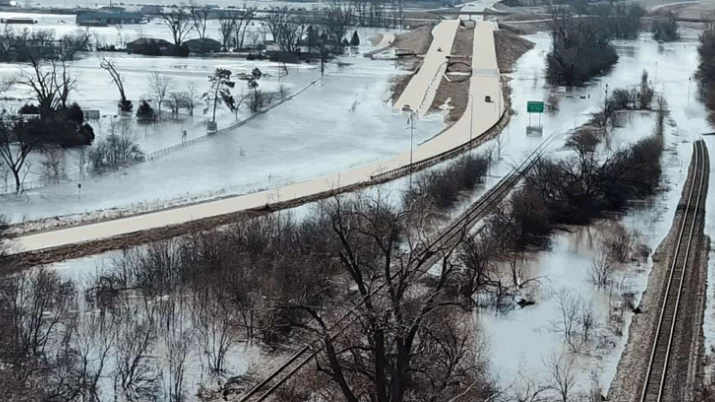 Historic flooding in the Midwest has disrupted freight rail service.

Flooding in the Midwest this Spring has been historic, and rail lines just got in the way of Mother Nature’s powerful stampede.

Union Pacific has been working around the clock in attempt to restore service for customers and communities, and has already invested about $70 million in the cleanup effort.

“The impact was more significant than even the great flood of 1993,” said UP Vice President Eric Gehringer. “The combination of large rainfall on top of snow, which was on top of frozen ground, was unprecedented, in terms of much of our railroad was washed out or otherwise affected.”

UP track in the state of Nebraska has been hit the hardest, including a line that carries about 90 trains per day in and out of North Platte, which is the home of the world’s largest freight rail classification yard. 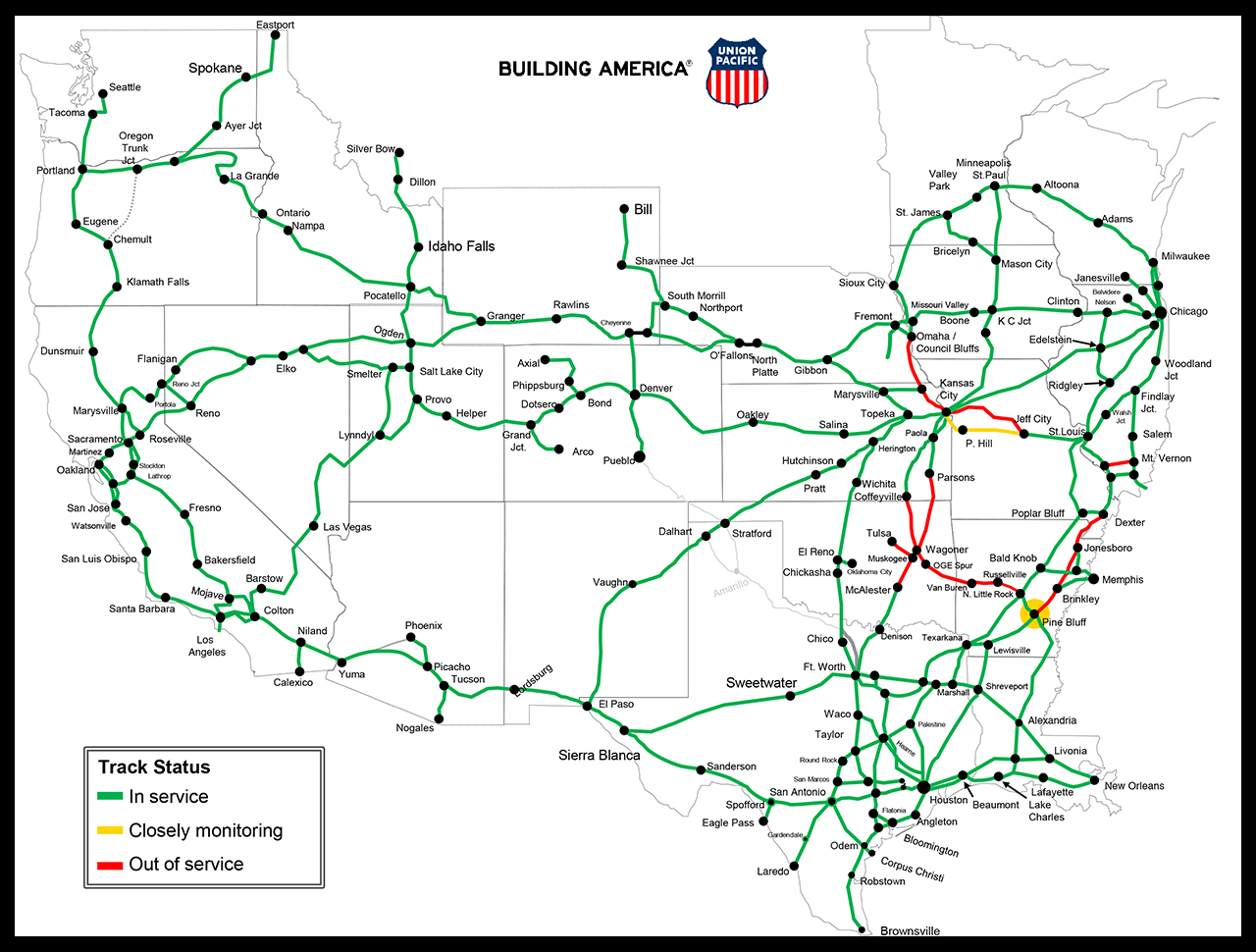 Gehringer says many UP employees were impacted by the flooding. “Cost is of little concern when we need to mobilize to take care of our customers and communities,” he said.

The cleanup effort has involved the following:

During the reconstruction, trains were being rerouted through Kansas City, and UP also has been partnering with another railroad for service on its east/west route.

Heavy rain and flooding continues to effect freight operations for UP, and Amtrak has announced its Missouri River Runner service between Kansas City and St. Louis has been temporarily suspended.

To watch a video of the rail damage due to the flooding, click here. 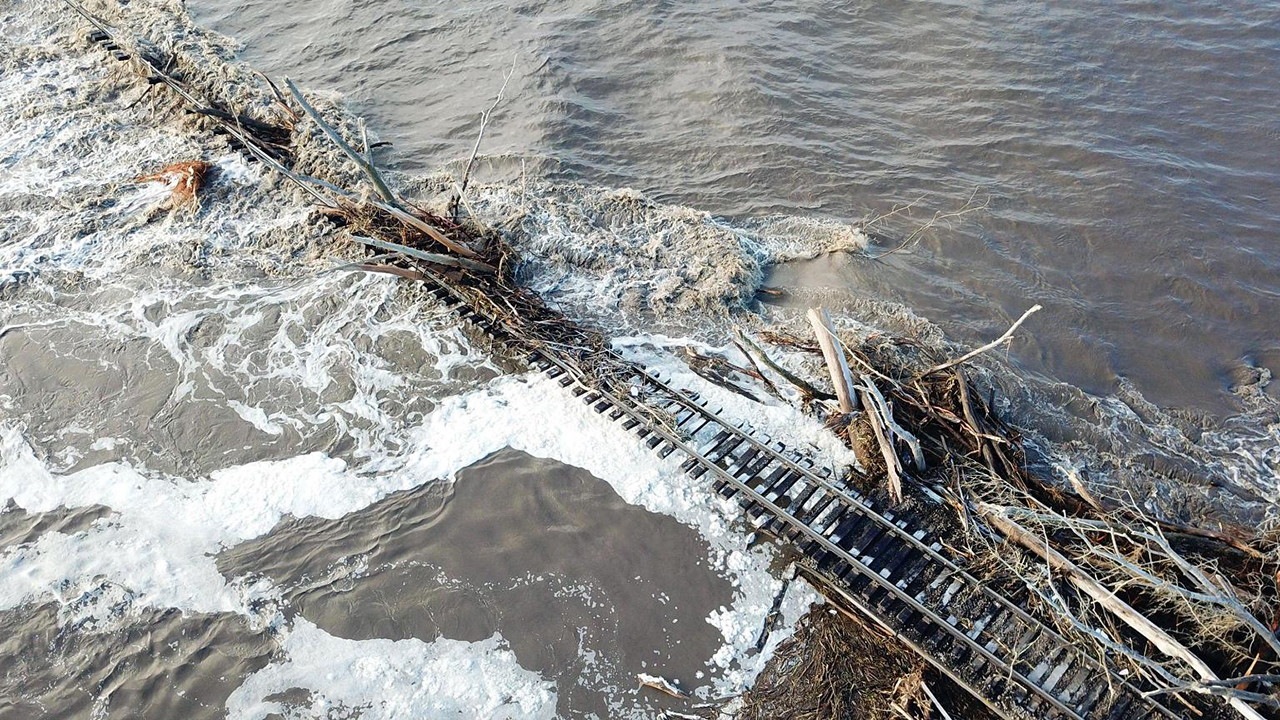