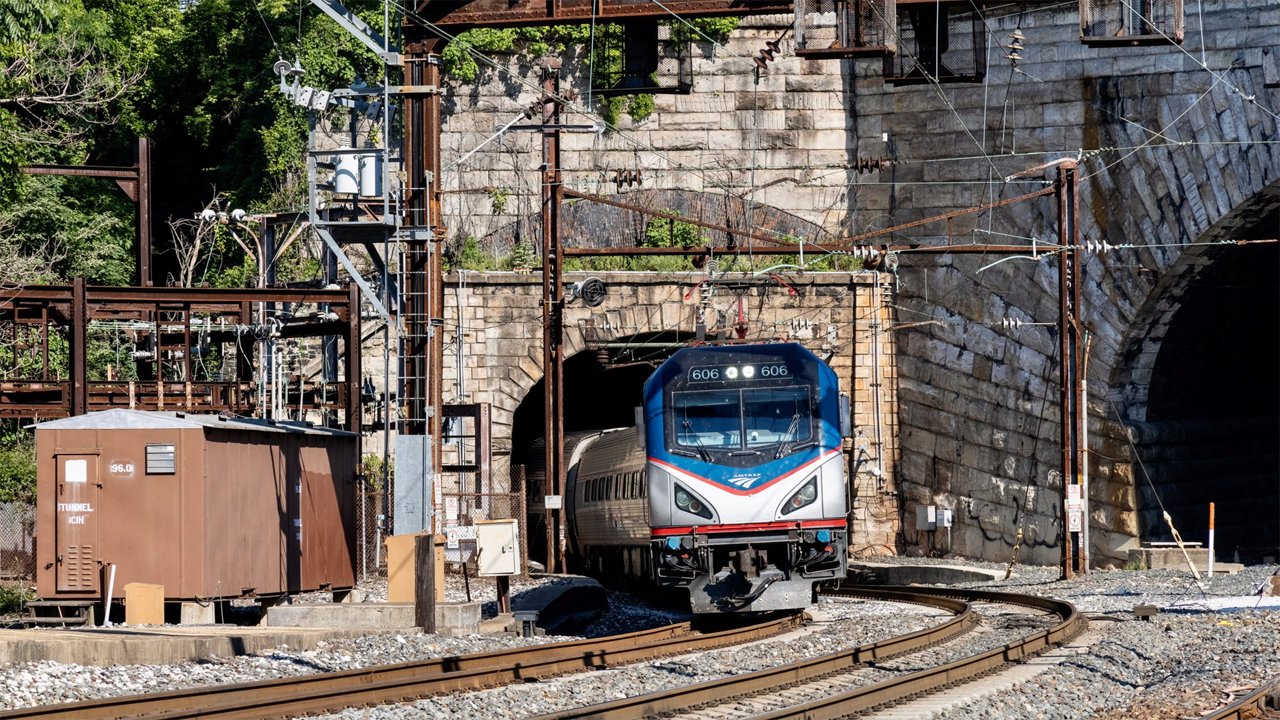 Amtrak on Dec. 5 reported that it will seek a “Delivery Partner” for replacement of the nearly 150-year-old Baltimore & Potomac (B&P) tunnel in Baltimore, Md.

“Once complete, the new tunnel system will improve travel times for approximately nine million passengers each year who rely on the Northeast Corridor for service, including Amtrak Acela, Northeast Regional, and long-distance trains, as well as the MARC Penn Line,” Amtrak said.

According to Amtrak, more than 24 companies responded to its recent Request for Information (RFI) that invited feedback on the Delivery Partner model. This demonstrates “a significant appetite for a private partner with ‘skin in the game’ to ensure a successful project delivery,” Amtrak Vice President, Program Development and Project Services Tony Ryan said. “Timely advancement of this program is critical as we work to modernize and transform the Northeast Corridor, reducing delays and adding capacity for the future.”

Solicitation for the Delivery Partner is expected to launch in January 2023.

Amtrak said the Delivery Partner engagement complements the construction manager at risk (CMAR) delivery approach for the first phase of the B&P Tunnel Replacement Program, the Southern Approach, which is already in the Request for Proposal (RFP) stage of procurement. (Amtrak in June issued a Request for Letters Of Interest.)

The Southern Approach CMAR solicitation includes the new ADA-compliant West Baltimore MARC Station; all major excavation for the approach to the south portal for the new tunnel and bridge construction; and some utility and roadway work.

Amtrak said this CMAR procurement is its “first use of the CMAR alternate delivery method, which will improve project delivery time and allow design, pre-construction and pricing work to proceed simultaneously. Collaboration on the design offers an opportunity for innovation and reduces the risk to Amtrak for substantial changes to the scope of work later.”

Future construction packages for the B&P Tunnel Replacement Program will be announced next year, Amtrak said, which include a “tunnel package for the twin bore tunnel construction work, featuring two parallel tunnels, each containing a single rail track.”

Amtrak and MDOT MTA in June 2021 released plans to replace the B&P Tunnel at a cost of $4 billion.