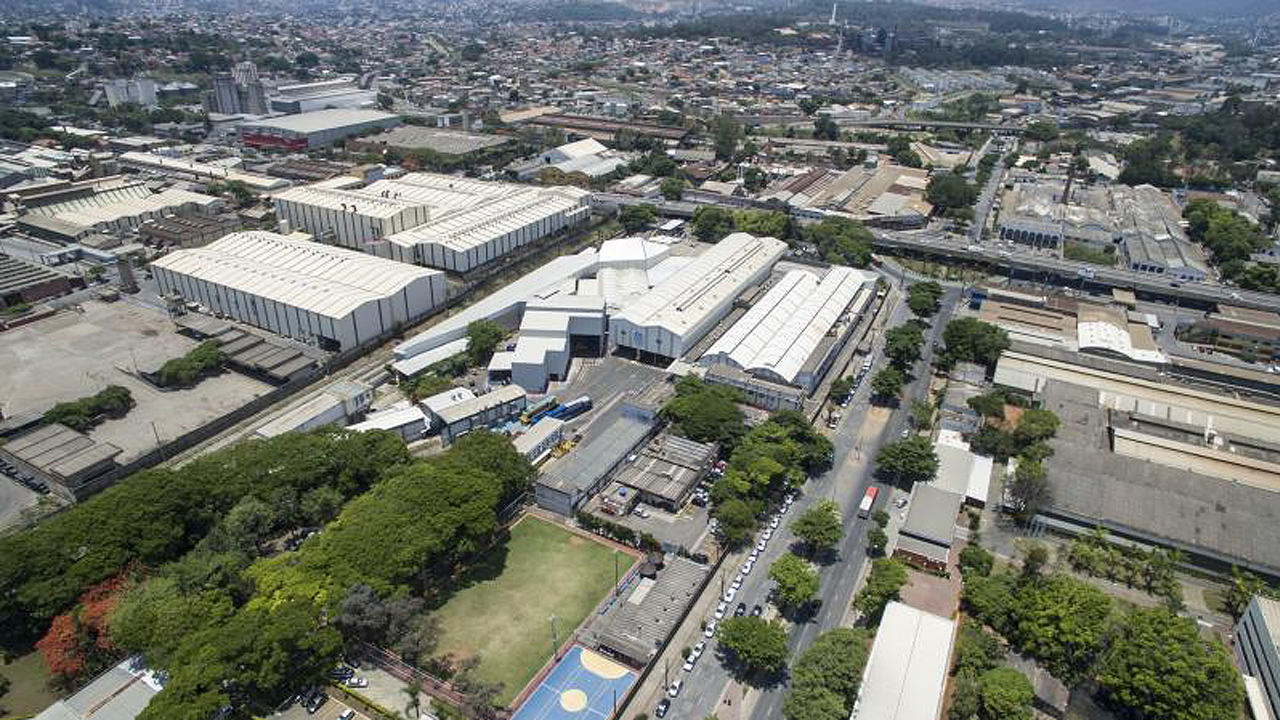 One of the oldest producers of locomotives is introducing a new approach to manufacturing as it expands its global reach.

GE Transportation announced that its plant in Contagem, Brazil, will employ a mixed-model moving assembly line.

“This Lean Manufacturing system, one of the first in the industry, is a more efficient and sustainable approach to locomotive production,” the company said in a release. “Unlike traditional stationary production lines, the mixed-model moving line is designed for employees to assemble different locomotive configurations on the same line as the units slowly move down the track.

The assembly line cuts lead time by approximately 20%, reduces inventory by $1.75 million and creates 1,256 square meters of space savings within the factory.

The lean processes can quickly accommodate different combinations and changes in demand, which is critical for sustainability. “This new manufacturing approach allows for optimization of the whole production process and promotes the company’s lean culture,” said Afonso Borges, GE Transportation’s Industrial Director. “It enables us to improve the entire production system from end to end, and from the supplier to the final customer, which contributes to delivering better results, ensuring a more competitive and flexible business.”

The team at GE constructed a scale model to test the moving line concept, and conducted more than 100 simulations to understand all aspects and interferences that could affect the assembly line. This validation process enabled the team to define the flow, the layout and the ideal space to implement the production system in the factory.

The company said the moving line is operational and moves between 1.15 to 2.20 meters per hour during assembly depending on the task time. The production system also provides real-time visibility to the various manufacturing stages, which fosters a problem-solving culture among the employees to quickly resolve issues as they arise. This attribute makes the line ideal for digital monitoring.

“The mixed-model moving line was born connected. This means that several sensors have been installed to show the progress of all locomotive manufacturing steps, so delays, problems and other data are visible in real time through software developed to manage the line. Thus, it is possible to follow the production even remotely,” said Borges.

The new assembly line is part of GE’s investment in transforming Contagem into a world-class operation by 2020. 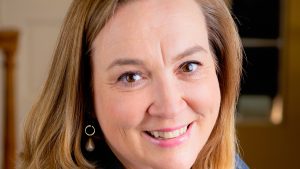 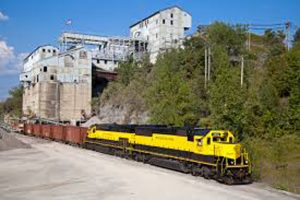 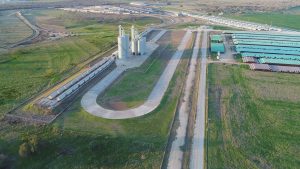