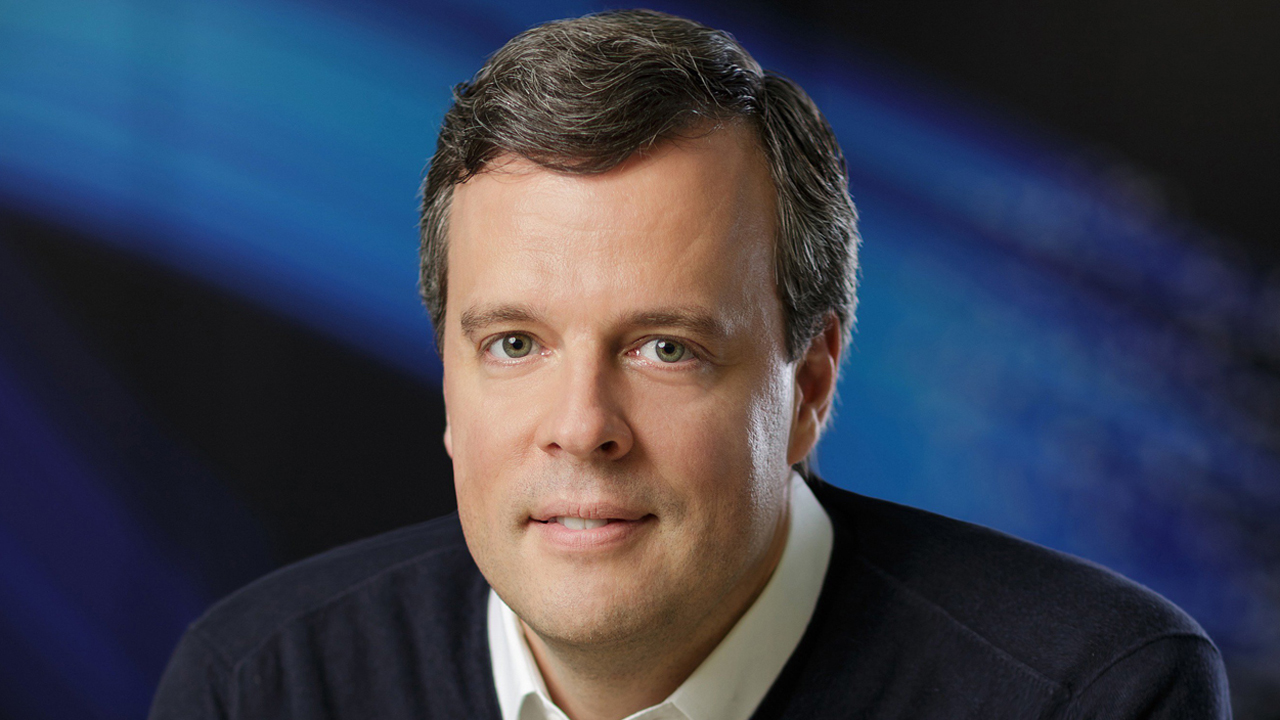 Wabtec Corp. recently reported its 3Q19 results, which include earnings per diluted share of $0.48 and adjusted earnings per diluted share of $1.03. In addition, Wabtec noted that it generated GAAP cash from operations of $124 million for the quarter and affirmed its 2019 GAAP cash from operations guidance of about $900 million.

Wabtec also updated its full-year guidance for adjusted sales of about $8.2 billion and adjusted earnings per diluted share to between $4.15 to $4.20.

“We delivered a solid operational performance in the third quarter and we remain on track to achieve our full-year adjusted earnings and cash flow guidance, despite challenging conditions in the North American freight market,” said Rafael Santana, Wabtec President and CEO. “Growth in our aftermarket and services revenues demonstrate the importance of our significant installed base across both freight and transit and the resilience of our business model.

“In addition, as we focus on controlling what we can, we have made significant progress in our integration initiatives and execution of our synergy activities.  We have accelerated our cost and synergy actions, giving us strong confidence that we will exceed our synergy target of $250 million before 2022.”

“WAB guided for 2019 EPS of $4.15-$4.20, versus its prior guidance of $4.10-4.20,” according to Cowen and Company analysts Jason H. Seidl (Managing Director and Railway Age Wall Street Contributing Editor), Matt Elkott and Adam Kramer. “This is the second consecutive quarter that the company has modestly raised the low end of its guidance range, essentially raising the midpoint. WAB maintained its operating income guidance of $1.20Bn versus consensus of $1.16 billion. It maintained its EBITDA guidance of $1.60 billion versus consensus of $1.54 billion. The company continues to expect $900 million of cash from operations, unchanged from the 2Q guidance, which was an increase from the initial guidance.”

“These results and guidance are encouraging amid freight market conditions that have continued to progressively worsen throughout the year and as PSR implementation remains ongoing,” the analysts added.

“WAB’s backlog at the end of 3Q19 was $21.9 million, and its 12-month backlog was $5.7 million,” the analysts said. “This is slightly lower than the June 30 total backlog of $22.6 million and 12 month backlog of $5.9 million as increased aftermarket orders were more than offset by the timing of OEM orders and changes in foreign currency exchange rates.”

“The company again demonstrated solid execution in a soft North American market. It beat consensus expectations top to bottom, raised the low end of its EPS guidance modestly for the second consecutive quarter, and maintained its cash flow guidance after having raised it materially last quarter. This occurred as the company is putting new focus on cost cutting and capitalizing on specific pockets of opportunities in an otherwise weak North American freight market. Additionally, international markets for both freight and transit equipment and services remain solid.

“About two-thirds of the company’s pipeline of opportunities is coming from international markets, with India and the broader Southeast Asia region a particularly bright spot. WAB is delivering more than 100 locomotives this year in India as part of the company’s 1,000-unit contract. It is also testing the 6,000-horsepower locomotive that is expected to enter revenue service soon. In North American, rail market weakness and PSR challenges have been well documented and are likley to continue to be head winds for WAB’s freight OE and aftermarket businesses, but the company is still able to pursue specific pockets of opportunities, especially on the locomotive modernization front, as the railroads look to upgrade their power fleets.

“WAB refrained from providing 2020 guidance during the third quarter call. The company is likely to issue such guidance early next year, in addition to providing insights on the longer term outlook at its anticipated early-2020 investor day. We see limited additional rail traffic and PSR pressure in North America next year as we project modest low single digit rail volume increases off of this year’s low base. This, the relative strength in international markets, a full year of GE Transportation results (the merger closed on Feb. 25, 2019), and the company’s thus-far-successful cost management initiatives should result in solid earnings growth next year.”