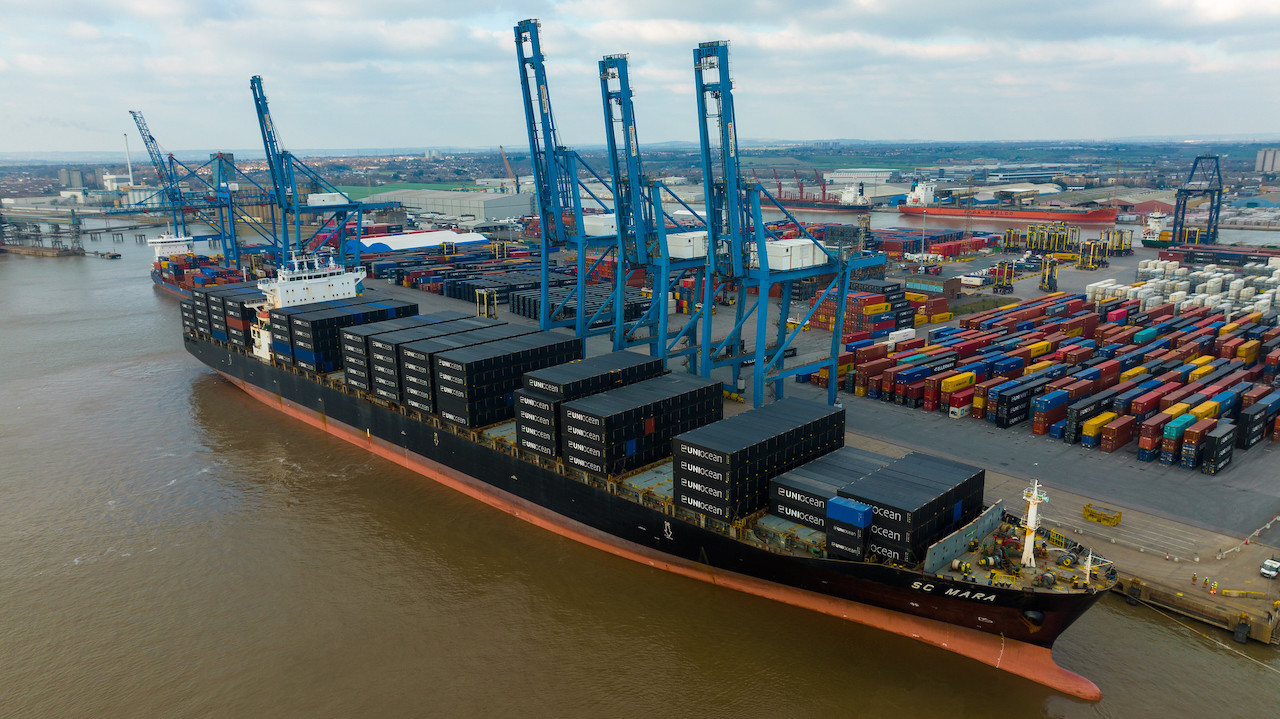 According to JAXPORT, Ellerman City Liners will begin calling the SSA Jacksonville Container Terminal at the Authority’s Blount Island Marine Terminal with the arrival of the containership SC Mara in late December.

According to JAXPORT, the trans-Atlantic service will move a variety of consumer goods, such as auto parts, clothing, and wine and spirits, while providing export capabilities for made-in-U.S. goods, including forest products.

“Jacksonville has a strong relationship with the city of London, and we are proud to build on that partnership by offering a new direct trans-Atlantic container service from a UK-based ocean carrier,” said JAXPORT Director of Ocean Carrier Development Joyssy Woody. “Jacksonville’s location, the capabilities of our port partners, and lack of congestion continue to attract the interest of ocean carriers like Ellerman looking to take advantage of JAXPORT’s efficiencies.”