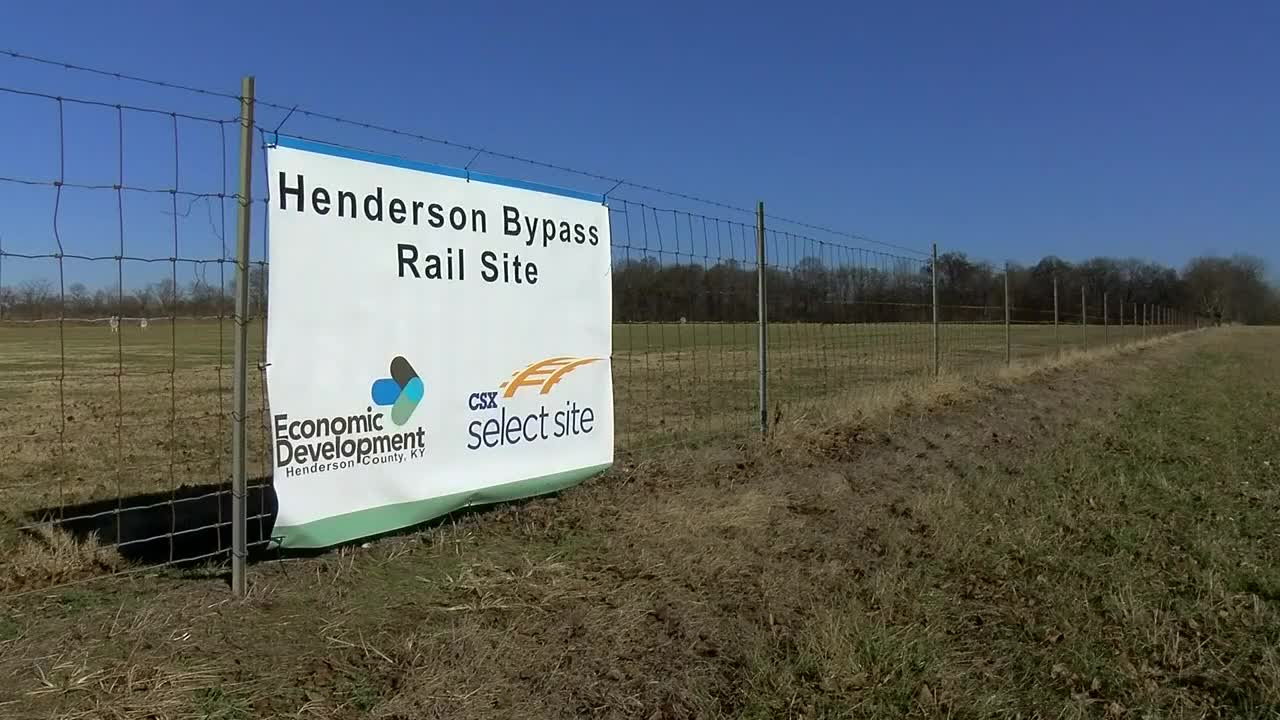 CSX has designated the Henderson Bypass Rail Site in Henderson, Ky., as a CSX Select Site, a “development-ready property along the CSX network where standard land use considerations and comprehensive due diligence items have been previously addressed … able to meet the needs of a wide variety of manufacturers, significantly reducing the time required to construct facilities and ultimately bring products to market.”

The 393-acre site is adjacent to the Henderson Bypass (Kentucky Route 425) and less than four miles west of Interstate 69. It is also adjacent to a CSX branch line that serves the nearby Henderson County Riverport along the Ohio River. It is the third site in Kentucky to be designated a CSX Select Site, and only one of two-dozen properties across CSX’s service territory to meet what CSX calls “rigorous site selection criteria.”

CSX noted it introduced the Select Site program in 2012 “to better serve new and existing customers on its network.” The railroad retained Austin Consulting, a Cleveland, Ohio-based site-selection consulting firm, to screen candidate sites and assist communities with the application and certification process.

“Kentucky has a strong track record of recruiting rail-served industries, and we are excited about our latest Select Site designation,” said CSX Head of Marketing and Strategic Development Tom Tisa. “Henderson is located in the middle of the emerging Interstate 69 corridor and is well-positioned to take advantage of the CSX rail network.”

“Being picked as a CSX Select Site certainly takes the Henderson Bypass Rail Site to the top level of industrial awareness around the country,” said Henderson County Judge-Executive Brad Schneider. “On behalf of Henderson County government, I’m thankful that CSX will commit considerable resources to help us market this site.”

“This designation is something to be proud of; many people worked very hard for nearly two years to make this happen,” said Tony Iriti, CEO of Kyndle, the region’s economic development organization. “Henderson Bypass Rail Site will be one of a small group of sites with this distinction.”