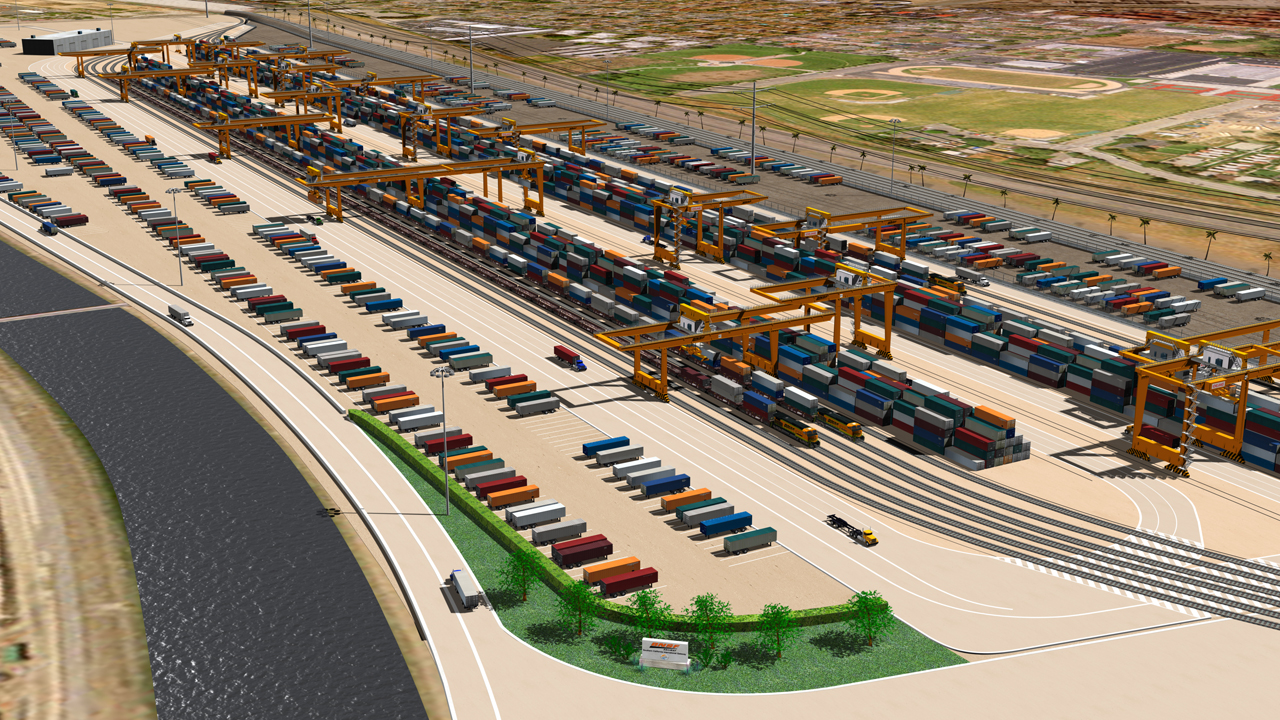 The Port of Los Angeles and BNSF Railway will comply with a court order that could get development of a major intermodal transfer project moving again.

The proposed Southern California International Gateway (SCIG) would reduce the distance import containers have to be trucked from the port for loading on eastbound trains to five miles from the current 20 required to reach BNSF’s Hobart yard near downtown Los Angeles.

The project’s future was in doubt after a California Superior Court in 2016 upheld challenges from the National Resources Defense Council and the City of Long Beach to the original environmental impact report submitted by BNSF and the City of Los Angeles in 2013 over, among other aspects, greenhouse gas emissions.

However, a California Court of Appeals this past January agreed with a portion of the same EIR that found the effects of emissions, noise and traffic from Hobart yard complied with the California Environmental Quality Act (CEQA). As a result, the railroad and the port together will revise analysis of the environmental impact of the proposed SCIG site, which is located in Los Angeles but adjacent to Long Beach.

“The court’s order requires the port to prepare the two air quality section analyses in a revised draft EIR, circulate them for public comment, and take them into account in reconsidering approval of the project,” the port stated Tuesday.

The SCIG would be located adjacent to Union Pacific’s Intermodal Container Transfer Facility, which opened in 1986.

“The company still believes that this $500 million investment in Southern California would bring good jobs, take millions of truck miles off local freeways and improve air quality as long as it remains economically feasible,” BNSF said in a statement.