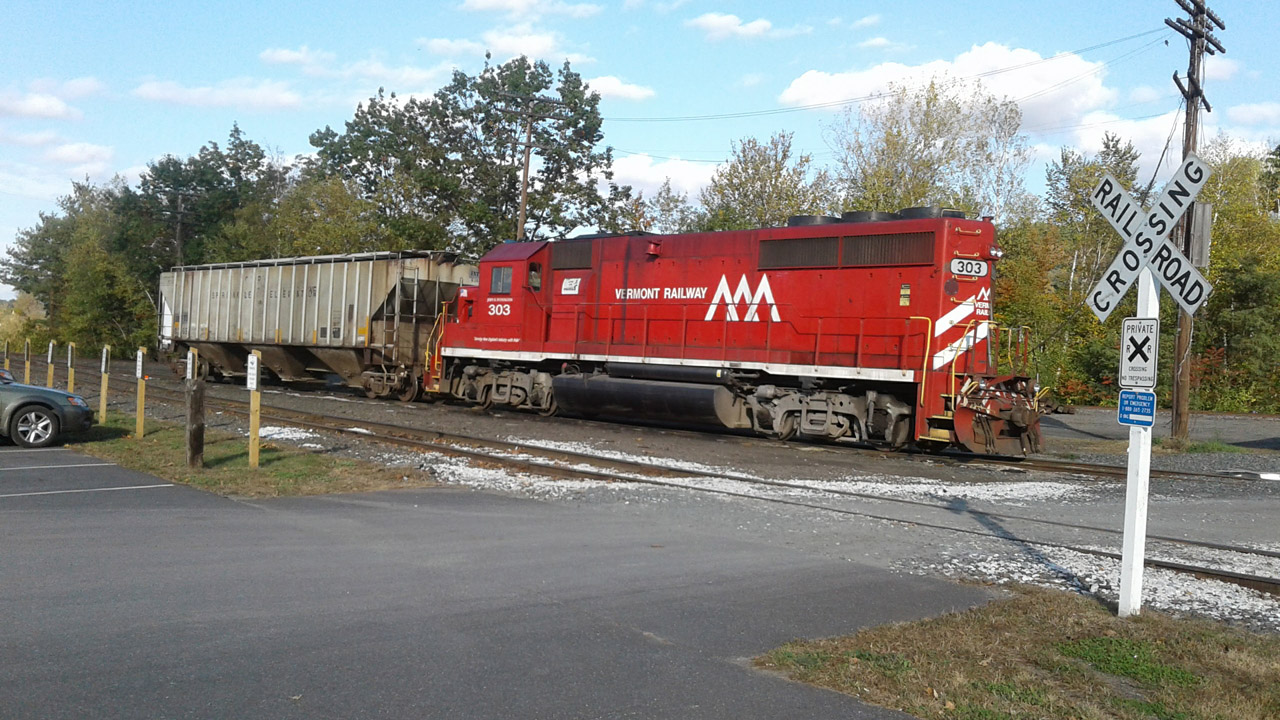 Ray Energy celebrated the grand opening of its new Propane Rail and Truck Terminal in Hampton, N.Y., with a ribbon cutting and open house on August 23.

The new 21-acre facility has a 16-spot rail siding and operational capacity of 28, with on-demand switching provided by Vermont Railway. The company’s railcar mover provides the ability to offload 16 cars per day.

Vermont Railway is a subsidiary of the Vermont Rail System, headquartered in Burlington.

Ray has four 60,000-gallon bulk tanks with storage capacity of 240,000 gallons with expansion approved for up to 360,000 gallons. Added to the 480,000 gallons that can be stored on rail cars, the facility will have the ability to store 840,000 gallons to serve peak demand during winter months.

“With the increase in propane demand, the Northeast depends on approximately 75 percent of its propane supply from rail, an increase of over 50 percent from a few years ago,” said Ken Ray, President of Ray Energy. “Our location on the border of New York and Vermont was strategically selected to better serve propane marketers in the Northeast. We can now reliably supply our customers the volumes they need – any time of year – with improved safety and service capabilities and better efficiencies.”