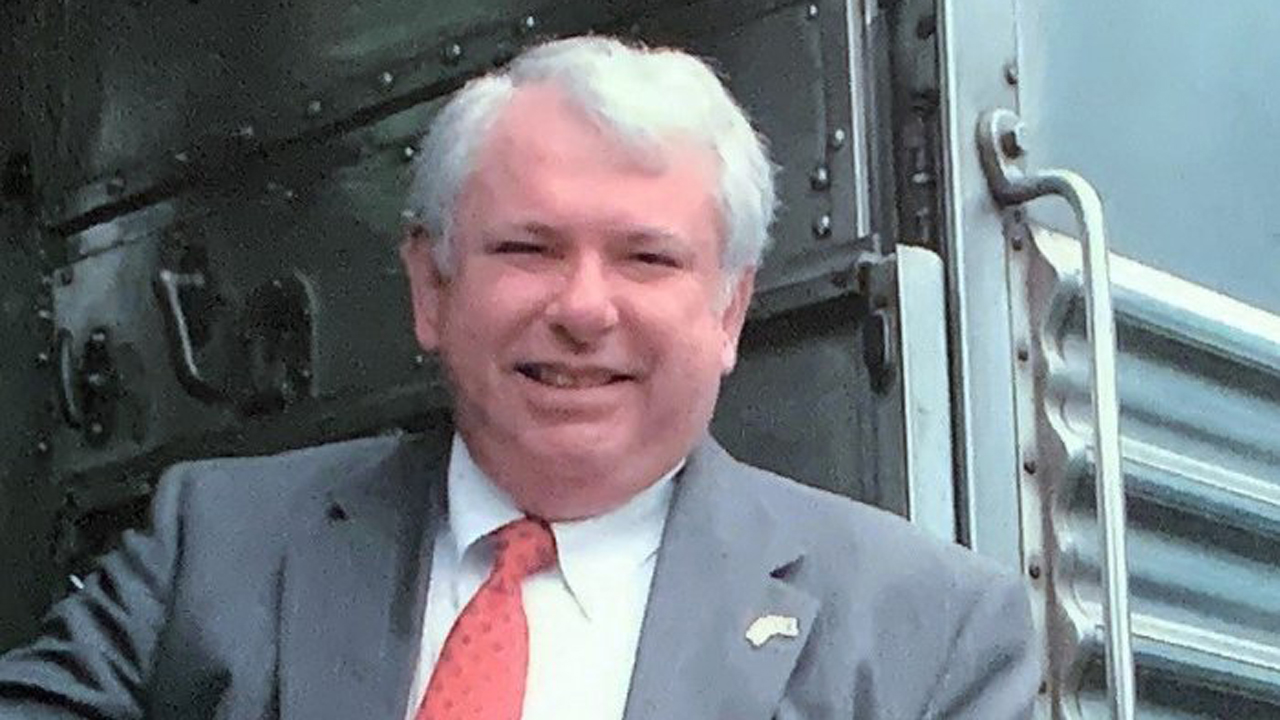 Gedney, one of the longest-serving American Short Line and Regional Railroad Association directors and an ASLRRA Legislative Policy Committee member, began his transportation career with the Virginia Department of Transportation. While working with VDOT, he was involved in long-range transportation planning, transportation systems management and the coordination of air, highway, port and rail facilities.

During the 1980s, Gedney became Chief Executive Officer of the Eastern Shore Railroad. During that same time period, he was made Chairman of the local Economic Development Commission and was chosen Economic Developer of the Year for the Tidewater Region by the Virginia Department of Commerce in 1989.

In 1990, Gedney became President of the Lancaster & Chester Railway, Lancaster, S.C. He served in this capacity under both the Springs Company’s and Gulf & Ohio Railway’s ownership of the L&C until his retirement from consultation earlier this year.

“Steve Gedney thoroughly understood the value of service to short line customers,” said Pete Claussen, Chairman of Gulf & Ohio Railways. “While the Springs Company built the Lancaster & Chester the first time, it can truly be said that Steve built it the second time.”

“ASLRRA is deeply saddened by today’s passing of Steve Gedney,” said President Chuck Baker. “Steve was a major figure in the short line industry. Just sharing memories, one fellow railroader referred to him as ‘Mr. South Carolina.’Another recalled how Steve would always arrange a dinner for him when his birthday fell during a Regional Meeting. Another fondly reminisced about sitting with him at Norfolk Southern caucus meetings and having deep-dive discussions on the industry. The truth is that associations like ASLRRA can only thrive with the constant and varied contributions of people like Steve. He gave his time and energy constantly and shared his love of the industry and its people freely. He was one of the reasons why this industry is so enjoyable to participate in. He will be missed greatly, but we are also all blessed to have the Gedney family remaining very active in our industry through the contributions of his son, Matt, who serves as Chief Business Development Officer for the Gulf & Ohio and as Vice President of Industrial Development for the L&C.”

A service will be held on Monday, Nov. 25 in Fort Mill, S.C. In lieu of flowers, the Gedney family has requested that donations be made in his honor to the Prostate Cancer Foundation at https://donate.prostatecancer.foundation/.